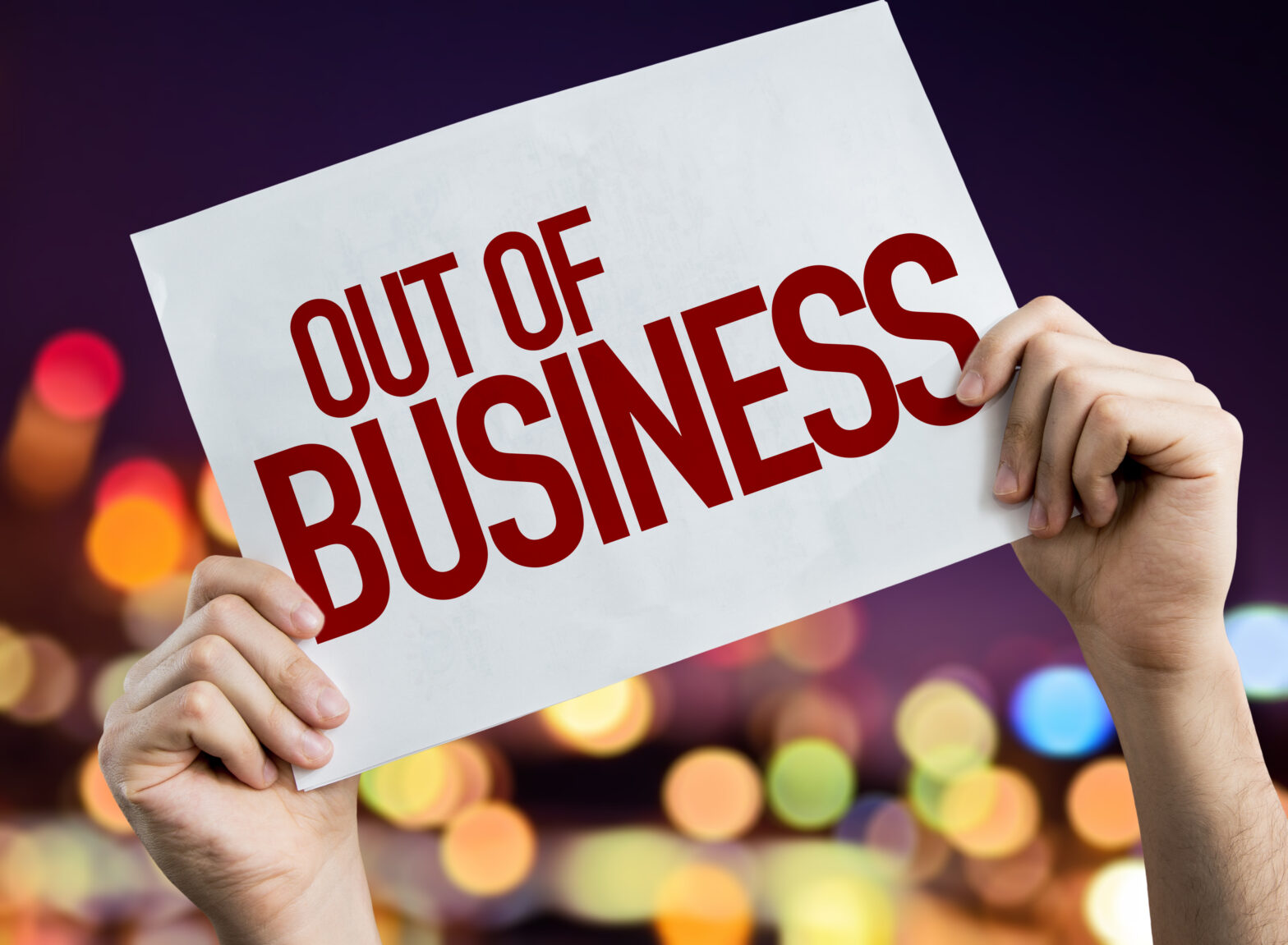 A global study from Veritas Technologies, an information management company, has revealed that 86% of organisations worldwide are concerned that a failure to adhere to the upcoming General Data Protection Regulation (GDPR) could have a major negative impact on their business.

One in five polled fear that non-compliance could put them out of business. This is in the face of potential fines for non-compliance as high as €20 million or 4% of annual turnover – whichever is greater.

Intended to harmonise the governance of information that relates to individuals (“personal data”) across European Union (EU) member states, the GDPR requires greater oversight of where and how personal data — including credit card, banking and health information — is stored and transferred, and how access to it is policed and audited by organisations.

GDPR, which takes effect on May 25, 2018, will not only affect companies within the EU, but extend globally, impacting any company that offers goods or services to EU residents, or monitors their behaviour, for example, by tracking their buying habits. The study indicated that a whopping 47% of organisations globally have major doubts that they will meet this impending compliance deadline.

The research findings from The Veritas 2017 GDPR Report — which surveyed more than 900 senior business decision makers in 2017 across Europe, the U.S. and Asia Pacific — also cited that 21% are very worried about potential layoffs, fearing that staff reductions may be an inevitable outcome as a result of financial penalties incurred as a result of GDPR compliance failures.

What concerns you the most about the potential fallout from your organisation not being in compliance with the GDPR?

Companies are worried about the impact non-compliance could have on their brand image, especially if and when a compliance failure is made public, potentially as a result of the new obligations to notify data breaches to those affected. 19% surveyed fear that negative media or social coverage could cause their organisation to lose customers. An additional 12% are very concerned that their brand would be de-valued as a result of negative coverage.

The research also shows that many companies appear to be facing serious challenges in understanding what data they have, where that data is located, and its relevance to the business – a critical first step in the GDPR compliance journey. Key findings reveal that many companies are struggling to solve these challenges because they lack the proper technology to address compliance regulations.

Almost one third (32%) of respondents are fearful their current technology stack is unable to manage their data effectively, something that could hinder their ability to search, discover and review data – all essential criteria for GDPR compliance.

In addition, 39% of respondents say their organisation cannot accurately identify and locate relevant data. This is another critical competency as the regulation mandates that, when requested, businesses must be able to provide individuals with a copy of their data, or delete it, within a 30 day time frame.

There is also widespread concern about data retention. More than 40% of organisations admitted that there is no mechanism in place to determine which data should be saved or deleted based on its value.

Under GDPR, companies can retain personal data if it is still being used for the purpose that was notified to the individual concerned when the data was collected, but must delete personal data when it is no longer needed for that purpose.

Veritas’ research found that less than one third (31%) of respondents believe their organisation is GDPR ready. For those working towards compliance, seven figure investments are the norm. On average, firms are forecasting spending in excess of €1.3m on GDPR readiness initiatives.

Many businesses around the world have a long way to go towards GDPR compliance.

Lack of GDPR readiness: The research highlighted that several countries are way behind their global counterparts in terms of GDPR readiness. Singapore, Japan and the Republic of Korea came in last place in the survey on this topic.

56% of respondents in Singapore fear they will be unable to meet the regulatory deadlines. The situation is worse in Japan and the Republic of Korea, where that percentage is greater than 60%.

Concerns about layoffs: Likewise, respondents in the United States and Australia are also the most concerned that penalties from GDPR non-compliance could lead to layoffs. 26 per cent of respondents in the US expressed concern about potential workforce reductions, and that number climbs to nearly 30% in Australia. This was also the number one concern in the Republic of Korea, where 23% of respondents stated they fear layoffs are a distinct possibility.

>See also: 1 in 4 UK businesses have CANCELLED preparations for GDPR

Worry of brand damage: In Asia Pacific, businesses appear to be very worried about the impact a compliance failure could have on their brand reputation. 20% of respondents in Singapore fear they could lose customers because of negative media and social coverage. The number increases in Japan and the Republic of Korea to 21% in both countries.

“There is just over a year to go before GDPR comes into force, yet the ‘out of sight, out of mind’ mentality still exists in organisations around the world. It doesn’t matter if you’re based in the EU or not, if your organisation does business in the region, the regulation applies to you,” said Mike Palmer, executive vice president and chief product officer, Veritas.

“A sensible next step would be to seek an advisory service that can check the level of readiness and build a strategy that ensures compliance. A failure to react now puts jobs, brand reputation and the livelihood of businesses in jeopardy.”