Gender bias in the tech industry is all encompassing 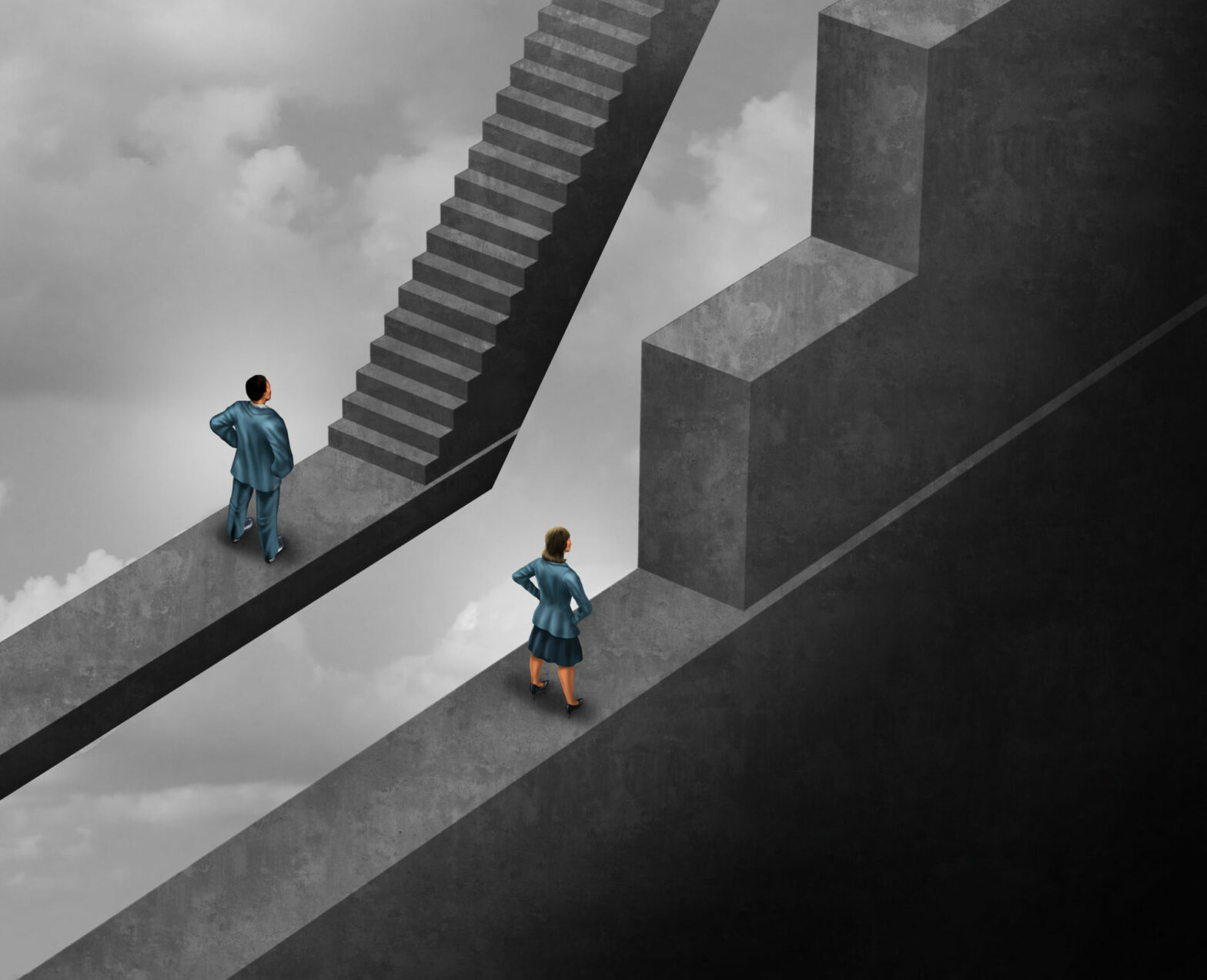 Today Booking.com, one of the world’s largest travel e-commerce companies and a digital technology leader, reveals findings from a unique global study conducted to better understand the perceptions of women working in non-tech roles within the technology industry. The data reveals that while many women find working in the tech industry very appealing, gender bias exists and is not just limited to women working in technical IT and engineering roles.

Technology touches all areas of business today. Departments such as HR, finance, marketing and customer service increasingly demand technical expertise and data insights alongside non-technical industry knowledge, experience and skills. The research explores this intersection and sheds light into the myths, perceptions and biases which are holding the tech industry back from attracting more women across different functions.

According to the findings the majority of women surveyed find working in the tech industry appealing because it offers them freedom to innovate (81%), a fast paced working environment (70%) and flexible working hours (78%). Other advantages of working for a tech company include informality of dress code (69%) and less hierarchical structures (61%) compared to other industries.

However, almost a half (42%) of women in non-tech roles think that gender bias is worse than they had expected. This percentage rises even higher for women who are further up on the corporate ladder, with 52% of women in senior management roles and 57% of women who are executive board members stating that they have experienced gender bias in the workplace. Moreover, almost half of the respondents (48%) felt that as a woman in a non-tech role they are less respected than a man would be in their position.

“While we know there are too few women in developer and engineering roles specifically, we also know that there is a significant gender gap in non-technology roles as well, which I believe has to do with myth and perception that there aren’t opportunities for women in tech who don’t have a coding or engineering background. Technology companies need women in those roles, but they also need more women across other critical functions like marketing and finance. More women in non-technical roles can help drive and engage women in technical roles too – diversity extends beyond functional silos,” said Gillian Tans, CEO of Booking.com.

The lack of female role models and leaders in the industry is creating barriers for women, with 90% of respondents seeing this an issue. The same percentage of women working in non-tech roles indicated that seeing more women in leadership roles will inspire them to advance their career in tech. This was also demonstrated by the fact that more than a third of the surveyed women (34%) agreed that a mentorship programme would encourage them to progress their tech careers. However, only 20% of them said that their employer had such a programme in place.

“Driving change and achieving gender diversity starts at the top and we must encourage more positive role models for women across all functions in the tech industry. We know the majority of women see compelling benefits to working in technology, and we must collaborate as a sector to encourage non-tech professional women to enter the tech industry, and better support them to achieve their fullest potential,” explained Tans.

The research suggests that gender bias starts with the recruitment process, with more than two thirds of respondents believing that that benefit packages are not adapted to women (68%) and that career opportunities in tech are advertised more often to men (75%).

Almost half of the respondents (46%) felt that they are treated differently in the workplace because of their gender, and this percentage rises to 59% for women in senior management roles and 58% for executive board members. The correlation between seniority and gender bias increases as women are looking for career progression, with 57% of the women in senior management roles indicating that they have been passed over for a promotion in favour of male colleagues compared to 37% of their female colleagues in junior roles.

The findings revealed that gender bias is also affecting women’s confidence in the workplace, with one in three women admitting that they didn’t feel confident enough to ask for a pay rise.

Moreover, a quarter of the surveyed respondents indicated that they have not felt comfortable to speak up in business meetings and more than a third (36%) admitted that they feel their opinion is not valued.

The findings indicate that addressing the gender imbalance is an opportunity for businesses to build a more inclusive corporate culture and drive business growth by encouraging diversity and innovation. The majority of surveyed women believed that hiring more women would boost business performance (57%) and improve the overall working environment (68%).

The research revealed that demonstrating that employers value gender equality and working with people who motivate them to realise their potential is the key driver for inspiring women to advance their career in tech.

Almost all of the respondents (92%) agreed that knowing that their employer values women and men equally will inspire them to advance their career, but only 46% felt that gender diversity is a top priority for their organisation. Moreover, only 31% of them believe they have a boss who does not differentiate on gender, and only 27% said they have strong clarity on their career path.

“To be able to redress the gender imbalance, technology companies need to address the negative perceptions of a male-dominated workplace and have gender-equal HR policies and benefits packages to better recruit and retain their female talent. This is why we are in the early stages of looking at how we can roll out unconscious bias training across our organisation, and have implemented a number of internal HR initiatives to increase awareness of the challenges faced by women and ensure our working culture encourages women to achieve their fullest potential,” continued Tans.

“Diversity is key to Booking.com’s culture and we are continuously committed to making Booking.com one of the most diverse and gender-balanced tech companies in the world. We are also passionate about encouraging gender diversity outside of the walls of our organisation. This year we have launched the Booking.com Technology Playmaker Awards to celebrate successful women in tech and a university scholarship programme to support talented female students looking to work in the industry. We strongly believe that there needs to be a real commitment to gender equality from businesses to ensure women’s skills and abilities are appreciated and nurtured in the same way as men’s,” added Tans.

Diversity
Gender Gap
Women In IT
Women in Tech