Skip to content
Home » Topics » IoT and M2M » Get ready: the Internet of Things is the final nail in privacy’s coffin

Get ready: the Internet of Things is the final nail in privacy’s coffin 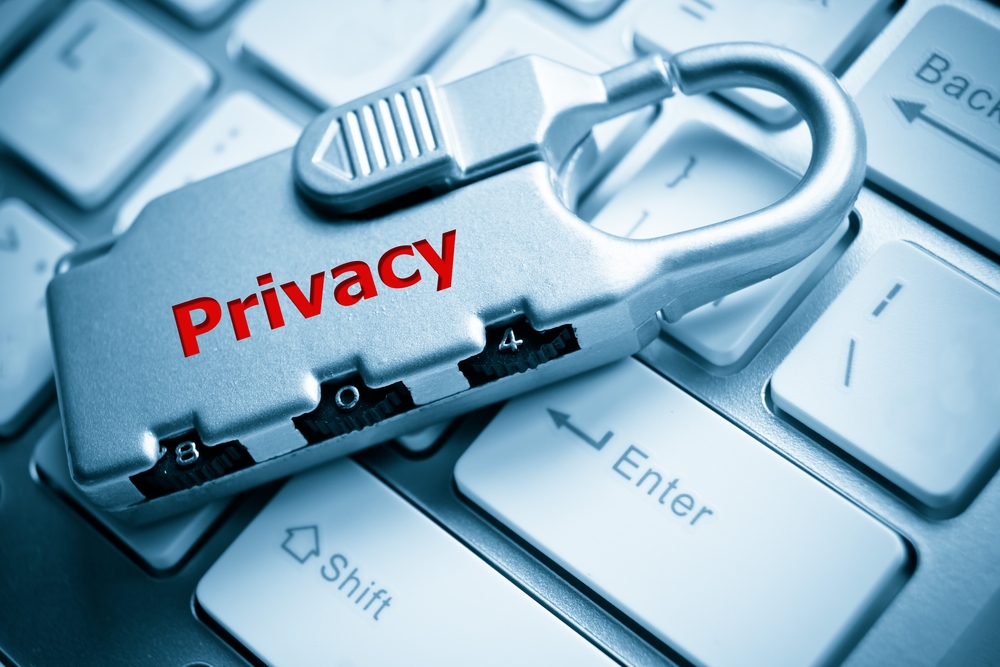 Of course, privacy will not simply disappear. Instead it will be reshaped, rewritten and refashioned into something new – possibly unrecognisable.

The Internet of Things (IoT) is the IT opportunity of a generation, offering a huge amount of personal and business benefits as we connect to a 24/7 always-on world. While the advantages the IoT can offer are potentially huge, we are now starting to see the sacrifice we can expect to make to realise those opportunities: privacy will likely be forfeited in the newly hyper-connected culture.

>See also: Why data privacy and security should be a boardroom issue

It is no surprise that the IoT will drive change, nor that the full impact of this technological leap cannot be entirely predicted. Every technological advance prompts change as demonstrated many times throughout history.

Just as the introduction of the first steam engine in the 1800s brought huge changes beyond the realm of imagination at that time, no one can truly foresee the developments that will be driven by the IoT.

The steam train changed the way people thought about not only transportation but also city design, business expansion, even the need for standard times across the country. In the same way, we cannot yet know exactly how the IoT will impact society.

Constant engineering advances, whether the internal combustion engine, aviation or the internet, have forced people to redefine the place technology holds in their daily lives. The resulting impact has both created, and destroyed, entire industries. At every point along the way, as technology has become more deeply embedded in lifestyles, technological breakthroughs have influenced people at an increasingly rapid pace and to a greater extent.

Yet the IoT differs from every technological advancement that has come before. It will not be limited to affecting just a few aspects of people’s lives; it will shape and redefine everything. Commerce, industry, politics, even the weekly grocery shop – everything will be affected. While society has become more open to technological change, the IoT will drive changes more rapidly than we can imagine.

So why is the IoT unlike any technological change which has come before?

Firstly, it involves the aggregation of a number of already disruptive technologies. Smart technology, the internet, social identity, big data, cloud, mobility and more. All of these will be influenced by the IoT while also contributing to the newly emerging hyper-connected world.

The IoT will combine all of these technologies in new ways, amplifying their effects.  Imagine gathering a box full of dynamite, gun powder, road flares and nitro-glycerine and then shaking the combination around – we’re going to see big results and we’re going to see them quickly.

Secondly, the pervasive nature of the IoT cannot be underestimated. Previously perhaps only pottery and agriculture, the two technologies said to have ‘defined’ modern human societies, could have competed in terms of prevalence and the invasive way in which they affect every human life.

The IoT will be ‘everywhere’. When changes occur, they will affect everything and everyone: there is no offline in the IoT. People will engage with IoT technology in everything they do. Everyone will feel the impact.

Thirdly, our society is addicted to technology to an extent that has never been seen before. Constant exposure to new technologies means people already have the mindset, the Pavlovian response, to wholeheartedly and unquestioningly embrace the next generation of technology.

In a 24/7 online world, constantly surrounded by innumerable sensors and smart objects, the concept of privacy will become far more transient. If the clothes people wear, devices inside their bodies, and furniture are all smart, online and connected, how we privacy be defined? What will be private and from whom?

As increasing amounts of information are gathered about people, the idea of being offline, alone and private will diminish. Simultaneously, people will lose control over the information being collected. As smart objects seek to gather more contextual information on behaviour and actions, the ability for smart devices to analyse people’s lives and discover their identities will destroy any lingering illusions of privacy.

The last era of privacy may well be now. As technology teeters on the brink of a post-privacy society, it can be difficult to imagine what life will be like when privacy as we know it no longer exists.

Perhaps we will all learn more about ourselves, gaining greater insight into the human condition that unifies us all, or perhaps Orwell’s 1984 will become a preview of our own 2024, with governments and large organisations spying on us 24/7. Maybe we will see a combination of both.

Whatever the answer, we won’t be waiting long to find out.