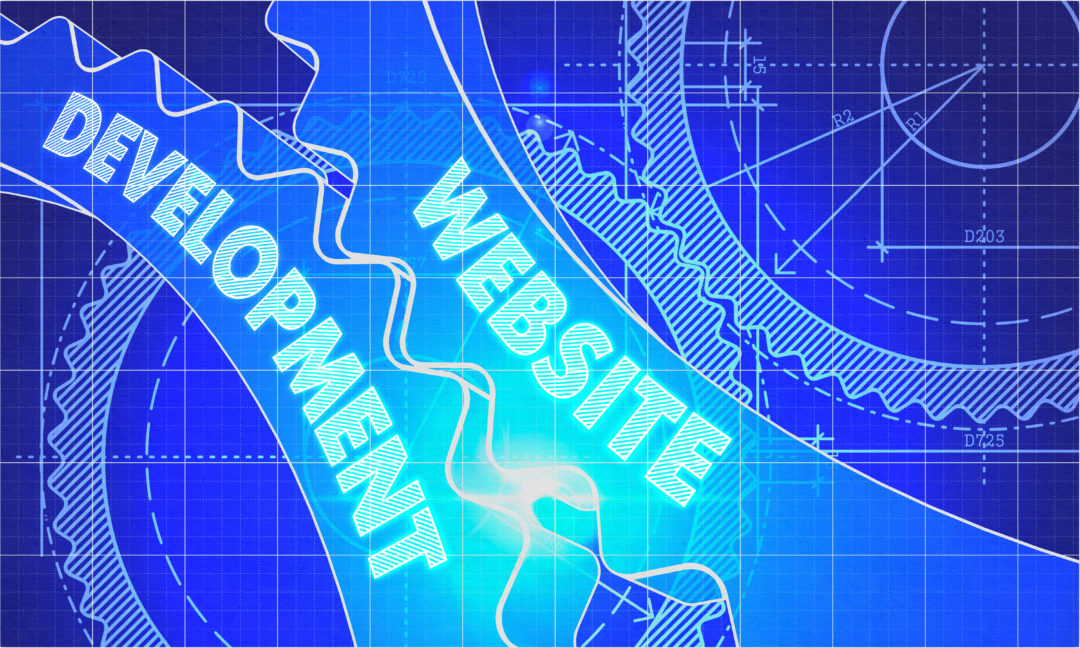 “My journey in technology has been one of solving marketplace complexities to unlock growth, and GetYourGuide represents the next phase of that journey,” GetYourGuide’s new CTO said.

“As a marketplace for experiences, GetYourGuide presents an exciting new challenge for me as an engineer; as a high-growth startup with a strong culture where engineers can make a real impact, it’s a dream opportunity for me as a leader.”

GetYourGuide’s CEO and co-founder Johannes Reck said that Nir joins the company “at an inflection point for technology”.

“As we continue our mission to connect travellers around the world with incredible experiences, advancements in technology will enable us to do so in entirely new ways.”

“Udi will set the vision that ensures we capitalise on those opportunities.”

While Basso will join new CTO Nir in Berlin, Fuchs will be relocating to Zurich.

“We have made two cornerstone hires in Simone and Roman,” GetYourGuide CEO Reck commented.

“Both bring deep technical knowledge of marketplaces, a clear focus on the customer, and a passion for travel.”

“With their expertise and leadership, GetYourGuide’s engineering team will take its game to the next level in creating a seamless discovery and booking experience — and ensuring customers love where they’re going.”

>See also: WordPress vs Wix: which is best for your new business website?

Founded in 2009, GetYourGuide secured a $75 million fundraiser last November, one of the largest fundraisers for a Berlin-based startup, ensuring that it remained an independent entity, according to Reck.

During an interview back in March, Reck explained that the company was working on developing the site’s machine learning capabilities, in order to offer users more accurate recommendations.

>Read more on challenges that CTO’s with engineering backgrounds encounter.