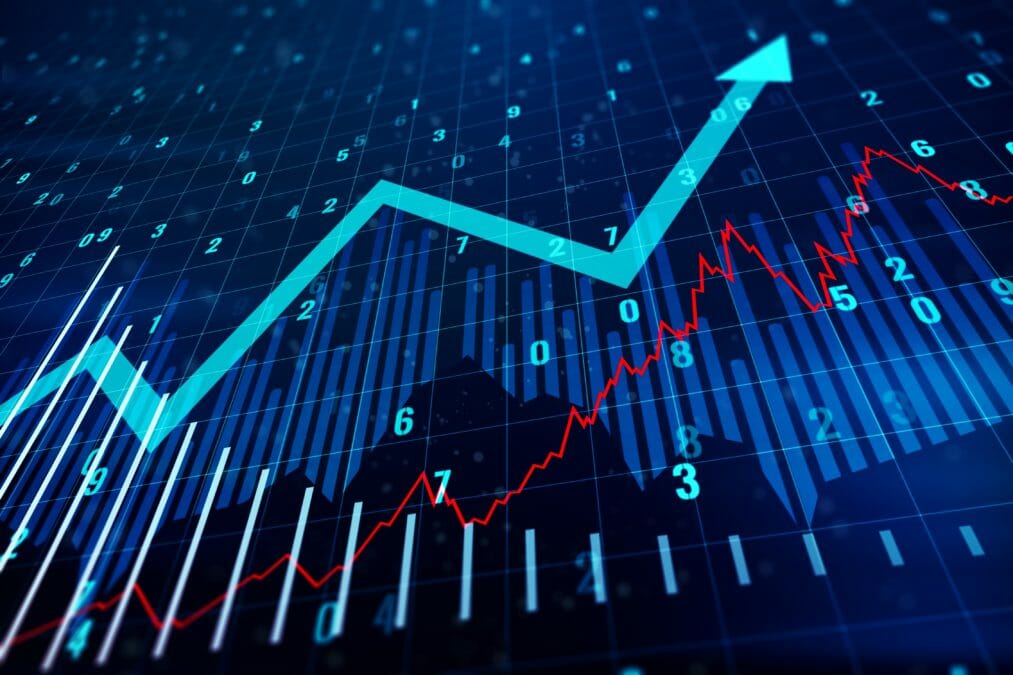 The predicted growth of the global container management software market by more than double its current value has been owed to the adoption of cloud-native applications and infrastructure.

In addition, popularity has surged due to the software’s capability to address the concerns of application developers, including the need for faster agility, portability and life cycle management.

According to Gartner‘s first ever forecast for this market, serverless container offerings and public cloud container orchestration in particular will be the subsegments that see the most growth.

“There has been considerable hype and a high level of interest in container technology, but a lower level of production deployments to date,” said Michael Warrilow, research vice president at Gartner.

“Understanding of ‘cloud-native’ varies, but it has significant potential benefits over traditional, monolithic application design, such as scalability, elasticity and agility.

“It is also strongly associated with the use of containers.”

It’s also expected that up to 15% of enterprise applications will run in a container environment by 2024, up from less than 5% in 2020. 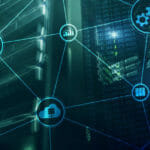 Monoliths to microservices: What to know about modernising enterprise applications

Pavlo Matusiak, head of .NET Stack at Ciklum, explains what you need to know about modernising enterprise applications, from monoliths to microservices. Read here

However, as high as projected container management software growth is, the market is set to remain a small part of the wider container ecosystem, with additional revenue set to come from other adjacent segments not accounted for in Gartner’s forecast.

These include application development, on-premise hardware, and infrastructure-as-a-service (IaaS), the latter of which is expected to reach $1 billion in revenue before 2022.

“Although the direct incremental revenue may be less than many expect, containers may have a different role to play,” said Warrilow. “Containers could ultimately fuel an open ecosystem similar to Linux.”