Skip to content
Home » Mobile Apps » The good, the bad and the ugly in the technological path to 2020

The good, the bad and the ugly in the technological path to 2020 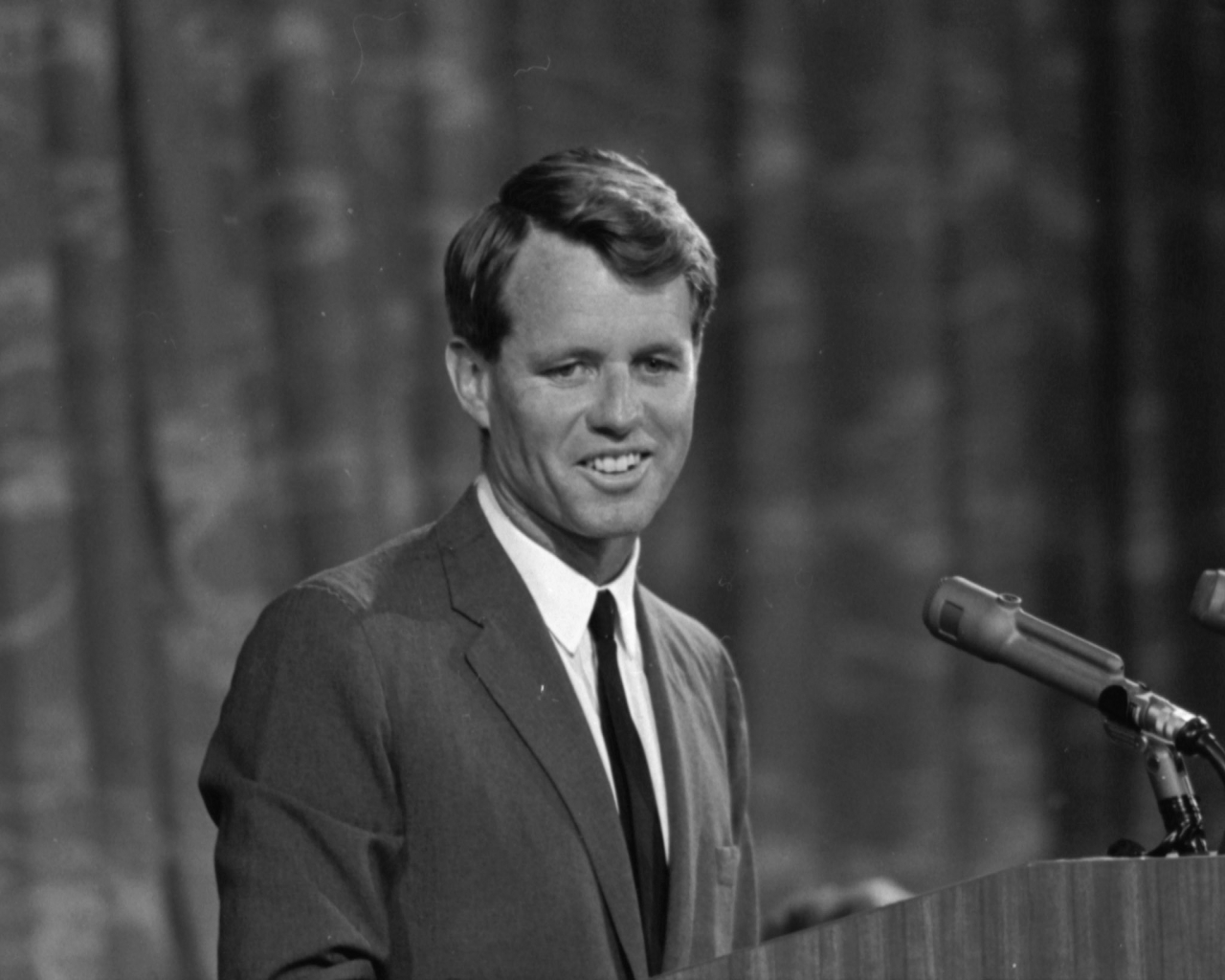 New York Senator Robert Kennedy told an audience of students in 1966, “Like it or not, we live in interesting times.” Nearly 50 years later the phrase springs to mind when we think about the IT landscape and its likely evolution over the next few years as the pace of technological change accelerates.

The thing about interesting times, of course, as Kennedy implied in his speech, is that they are challenging. And that is certainly true of the technology arena today. It can really be summed up as a case of the good, the bad and the ugly.

The rapid adoption of the cloud as THE place to store all data and software-as-a-service (SaaS) as the standard method of software delivery, plus the shift to smartphones and tablets has been good news for businesses and consumers alike. Through leveraging these technologies, organisations have brought products to market faster, while making more informed decisions and keeping costs down.

At the same time, consumers have benefitted from greater mobility, enhanced productivity and improved freedom of choice. The latest devices like the iPhone and the iPad have already created completely new markets for low-cost consumer apps, which are selling in their millions.

Also, the development of the Internet of Things, including the emergence of wearable devices, is already creating new markets in personalised health data, which threatens to positively revolutionise these sectors to the benefit of both clinicians and patients alike. That’s the good.

Unfortunately, there is also potentially that a bad and an ugly side to technology today. Issues of data privacy, data ownership and cyber security are far from fully resolved. The latest fitness devices collect useful medical data, but who owns it and how can the individual’s privacy be protected?

Cybercrime remains a growth industry, with many businesses and individual consumers at risk from thieves who are becoming ever more sophisticated at stealing data from our systems. According to a study conducted in October by UK government security service Get Safe Online, half of Britons have experienced crime online — everything from identity theft to hacking to online abuse. That’s the ugly side to all this.

The advance of technology is creating a whole raft of these kinds of issues and concerns. And it’s my contention that the powers that be – whether government authorities, industry bodies or internet giants – are not always stepping up to the plate and proactively tackling them as quickly as they should.

There are huge challenges, of course. Data security is a global market. There is different legislation in place in every country so implementing a truly international collaborative response will never be easy. But something has to be done. Cybercrime costs businesses across the globe an estimated £265b billion a year, wiping out up to 20% of all the value created by the internet, according to a report by the Center for Strategic and International Studies (CSIS) and McAfee.

Governments, technology giants and multinational service providers all operate on a global scale and all have a stake in combatting this problem, but too often they only address issues after the act, focusing on reactively engaging with problems after they have occurred – rather than proactively preventing them from happening in the first place. That’s effectively the bad aspect of technology today and it needs to be urgently tackled.

>See also: 2015 technology trends – what are the security implications?

It is an issue that we will revisit in future blogs but prompt action, collaborative endeavour and imaginative leadership are key if we are to turn today’s ‘interesting times’ from a challenge to an opportunity.

Inspiration is required. Robert Kennedy may have been talking about the 1960s but his conclusion applies just as well to today’s digital age: “They are times of danger and uncertainty; but they are also more open to the creative energy of men than any other time in history.”

Sourced from Nicholas Birtles, master of the Worshipful Company of Information Technologists