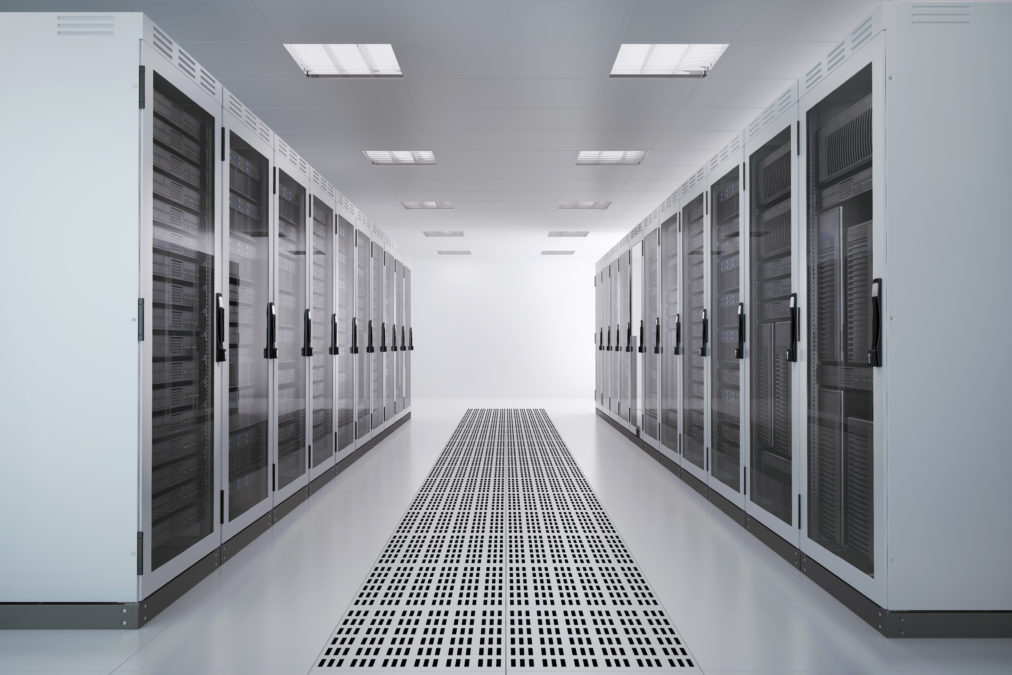 Although human intervention will occur when needed, the DeepMind system will take screenshots every five minutes to analyse where and when energy consumption levels can be reduced.

Any necessary changes are checked for predicted energy efficiency and temperature levels, as well as any possuble safety repercussions, before being implemented.

Google have reported energy savings of approximately 30% as a result of the use of DeepMind’s cooling system.

Not a new concept

The multinational search engine have been using a DeepMind cooling system for the last few months, but until this past week, the system merely offered recommendations for humans to accept or reject.

Other major players in data storage have also found ways of keeping their data cool while saving energy; Microsoft has been keeping its data in water, while Facebook relies on cool air from outside when possible.

In terms of DeepMind’s future plans for applying their AI capabilities to energy efficiency, they commented: “In the long term, we think there’s potential to apply this technology in other industrial settings and help tackle climate change on an even grander scale.”

Why is this important?

For CTO’s of companies that are responsible for the storage of masses of data, it is vital that the centres in which the data is contained run properly at all times. This means running them at a cool optimum temperature.

This must also be done in a way that maximises energy efficiency, in order to maintain the cooling system’s sustainability, as well as keeping any possible harm to the environment around it to a minimum.