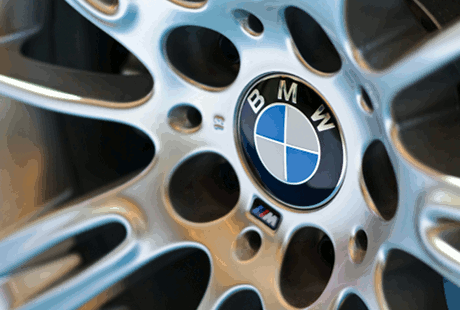 BMW Germany has been given the "Google death penalty" after it was found to be using techniques that constitute a "violation of the [Google] search engine guidelines."

Google software engineer Matt Cutts wrote in his blog that bmw.de had created a "doorway page" linking to its official home page, in which the words "gebrauchtwagen", or "used cars", appeared 42 times. The same words appeared just twice on the BMW home page.

Doorway pages are only displayed to the search bot, while any human beings who visit the site will automatically be redirected to the intended home page.

The ranking technique is commonly used by companies to increase their Google page rank. But Google executives have been trying to stamp out the practice.

Because of the violation, any searches – conducted from the German version of Google – for 'BMW' or 'BMW Germany' will now return a link to the car maker's international website rather than its German one.

"Don't deceive your users or present different content to search engines than to display to users," warned Cutts.