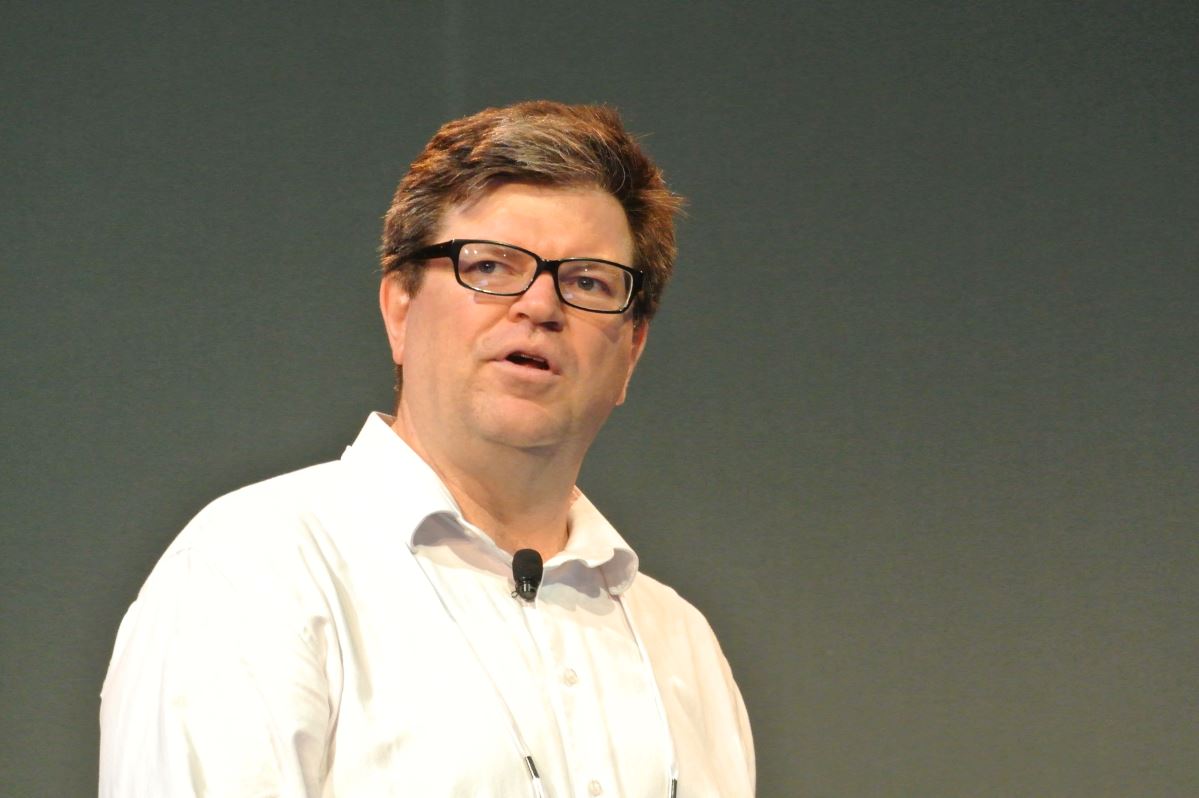 Google’s DeepMind made history last week when its AI program AlphaGo became the first computer in history to defeat a top-ranked human player of the ancient Chinese board game.

Sedol scored his first win over the computer yesterday, but with AlphaGo going 3-0 up last week, the five-match series was already wrapped up. Google has since enjoyed resounding plaudits from the global technology community for its advancements in AI.

>See also: Why we shouldn’t get too excited about Google DeepMind beating the Go world champion

However, LeCun has taken exception to a post about AlphaGo’s victory on technology news website Slashdot, which said: 'We know now that we don't need any big new breakthroughs to get to true AI.’

LeCun also linked to an article by John Langford, a machine learning researcher at Microsoft, claiming 'AlphaGo is not the solution to AI'. 'Words of wisdom,' LeCun commented.

LeCun heads up the Facebook Artificial Intelligence Research (FAIR) group, which leads the social media giant’s efforts in advancing the field of machine intelligence and building 'the best AI lab in the world'.

But despite posting developments in January of its own progress in using AI to play Go, Facebook’s AI has yet to beat a professional player.

Facebook’s founder and CEO Mark Zuckerberg appeared to take a different view to his AI chief, congratulating Google DeepMind on a ‘historic milestone’ in AI research.

Facebook and Google have both invested heavily in AI research, and Zuckerberg's comments could be perceived as an open challenge for his own team to up their game.

DeepMind Technologies was founded in 2010 by Mustafa Suleyman and Demis Hassabis from the UK, and New Zealander Shane Legg, who Hassabis met at University College London's Gatsby Computational Neuroscience Unit.

Facebook’s own efforts emanate back to December 2013, when LeCun revealed Zuckerberg had poached him to head up a new research lab with the 'ambitious, long-term goal of bringing about major advances in AI'.