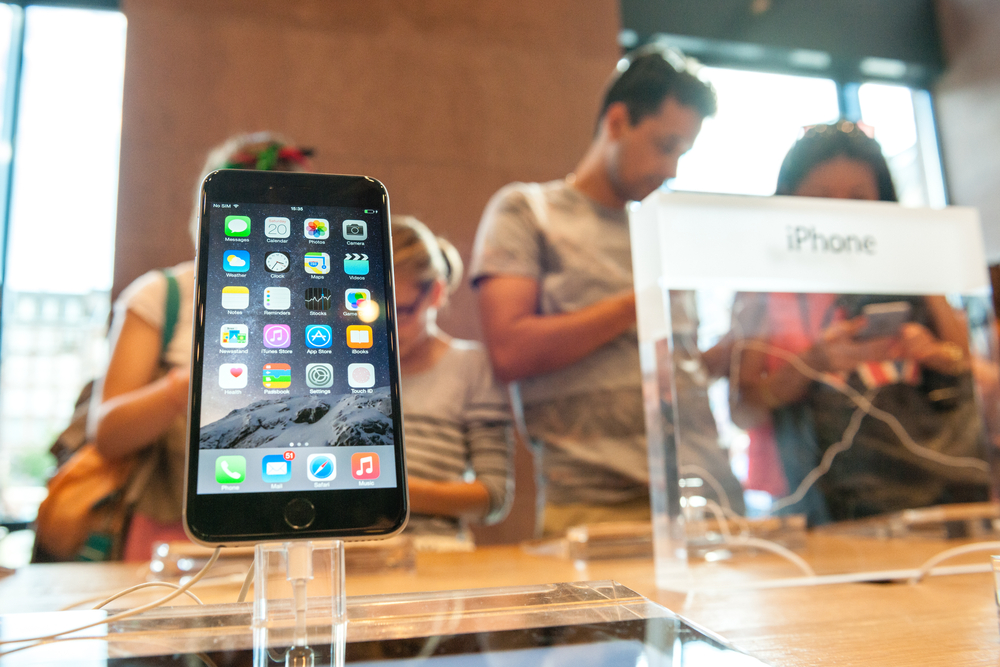 Google has released an iPhone version of its Maps Coordinate app, which the company claims can help businesses track and coordinate the mobile employees.

The app, which was released for Android in November 2012, tracks the location of employees via the GPS features of their smartphones. It also allows them to share data collected in the field, such as a client’s contract details, with colleagues via text input forms.

Back in the office, a "designated dispatcher" can track employees’ locations, group them into teams, and assign jobs to different teams members.

"As the number of mobile employees continues to grow, so does the need for a location sharing solution that works in real-time," Google wrote In a blog post yesterday.

An open application programming interface allows businesses to integrate the app into their own IT systems.

Market watcher IDC estimates there will be over 1.3 million global mobile workers by 2015, 32% of the total workforce.

Apple returned Google’s Maps application to its App Store in December after users complained that its own map offering contained inaccurate results and missing locational data.