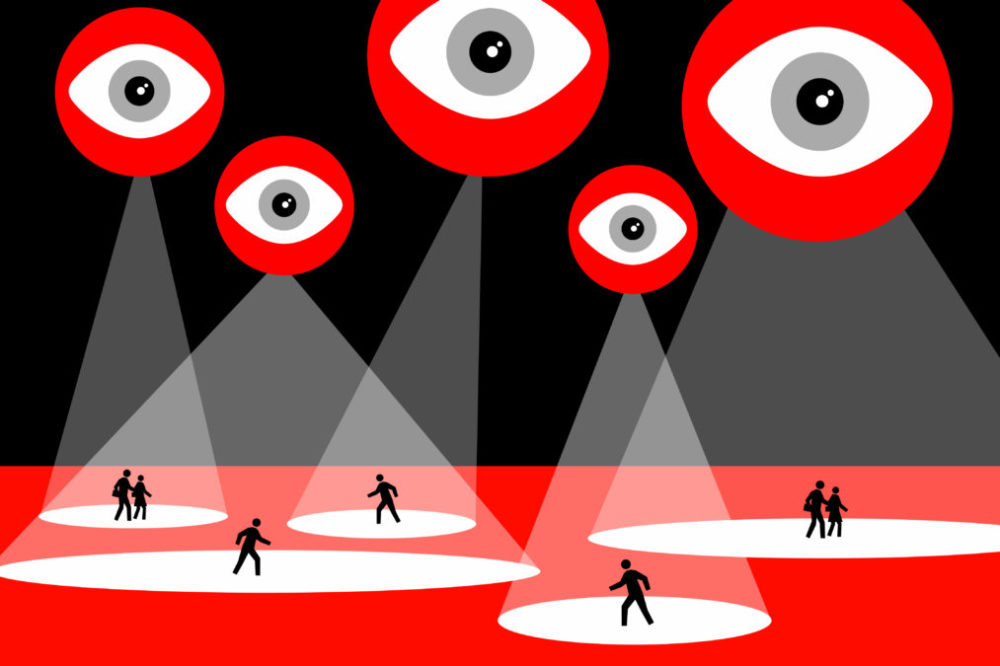 The majority of security professionals are not keen on the idea of governments being allowed to use encryption backdoors, citing strong economic and security concerns, according to a survey by Venafi.

The survey of 517 security professionals at the recent RSA conference found that 73% believe government-mandated encryption backdoors make us more susceptible to nation-state attacks. While 69% believe countries with backdoors suffer economic disadvantages in the global marketplace.

“This is a tense moment for industry professionals because they know backdoors make our critical infrastructure more vulnerable,” said Kevin Bocek, VP of security strategy at Venafi. “This is not rocket science; backdoors inevitably create vulnerabilities that can be exploited by malicious actors. 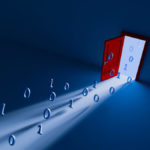 Consumers resistant to handing over data to government

Consumers are conflicted about encryption backdoors, with 65% believing they shouldn’t be forced to hand over encrypted private data to government

“It’s understandable that so many security professionals are concerned because backdoors are especially appealing to hostile and abusive government agencies and more governments are considering these mandates.” 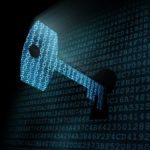 Encryption everybody claims to be doing it, but what does it mean?

What are consumers’ perception of encryption, and what steps must businesses take to secure themselves?

In reality, strong encryption is a standard for companies providing online communication services. Signal, Whatsapp and Telegram are a few of the most popular examples of apps securing messages with encryption. Messages sent via such apps can’t be decrypted, but if they could, arguably, they would be less secure and become vulnerable to hackers and third-party interceptions.

Bocek added: “We know that attackers don’t abide by restrictions; they don’t follow the rules or buy products in controlled markets. Countries that enact these near-sighted restrictions harm law-abiding businesses and court economic damage as well as intrusions focused on sovereign government processes.”