Graph databases: making meaning from the Internet of Things 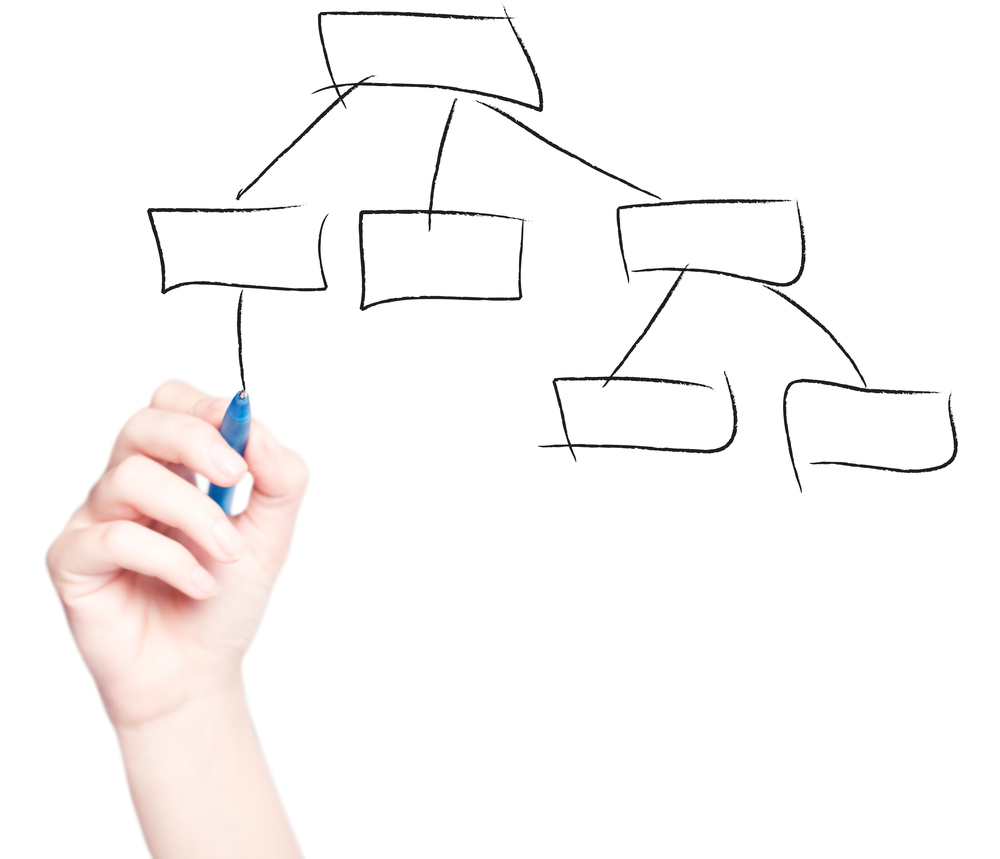 Morgan Stanley recently predicted there will be 75 billion connected devices in use worldwide by 2020, a number rapidly approaching the estimated 86 billion neurons in the human brain. We know that human intelligence comes not from the sum of neurons in our brains, but from the connections between them and the way they interact with each other. While one could easily take this analogy too far, two points are worth taking away. The first is that it's the connections as much as the devices that will truly bring forth the latent possibilities in the Internet of Things (IoT). Devices in isolation will do very little. The second is that we're not just speaking about billions of connections, the IoT will have many, many trillions of connections.

As a result, the Internet of Things should really be referred to as the ‘Internet of Connected Things’. This concept shifts the meaning of ‘product’ to encompass more than just individual tangible objects and enables businesses to consider not just what products are, but what they could become if connected in different ways. Understanding and managing these connections by using the right tools will ultimately be at least as important for businesses as understanding and managing the devices themselves. Imagination is key to unlocking the value of connected things. For example, in a telecommunciations or aviation network, the question, 'what cell tower is experiencing problems?' or 'Which plane is going to arrive late?' becomes: 'What is the impact of the problem on the rest of the network?'

> See also: How Apple will dominate the Internet of Things

The connections between devices and other entities can change faster than the data describing each thing. With Telco data, for example, each time you call a new person or authorise a new device, you make a connection. The same is true in an industrial setting, when a new piece of equipment comes online it will look for the relevant controllers or other devices that it needs to listen to or send data to.

This is where graph databases come in. Graph databases are essential to discovering, capturing and making sense of complex interdependences and relationships, both for running an IT organisation more effectively and to build the next generation of functionality for businesses. They are designed to easily model and navigate networks of data, with extremely high performance, which is why they have been so popular with social networks such as Facebook and LinkedIn already. And now they are increasingly being adopted by forward thinking companies looking to extract maximum value from the Internet of Things.

Identifying the connections in the Internet of Things using graph databases can bring various benefits to a variety of industries. For example they can enable retail chains to see the waxing and waning of demand for products across geographies and the devices that consumers use to place orders to re-route shipments to stores or warehouses in which a particular item is in demand and low in stock. Manufacturers, on the other hand, can use graph data to chart seasonal demand and online buying habits, projecting revenues based on that data for the next four quarters.

Additionally, an insurance provider can use a graph database to recognise the interrelationships between seemingly unconnected people involved in a rash of car accidents across a wide area. A deeper understanding of the data could reveal complex insurance fraud activity involving staged car accidents, which if identified quickly, can save the provider hundreds of thousands of dollars.

The answer to the complexity and interconnectedness of the IoT is to reduce the wash of data to its common denominators. Managing and understanding the connections is a particularly big challenge. Graphs are a natural way to represent these connections, making graph databases a natural choice for extracting real business value from the Internet of Things. After all, just like neurons in the human brain, true intelligence comes not from knowing the sum of devices, but from understanding the connections that link them together.