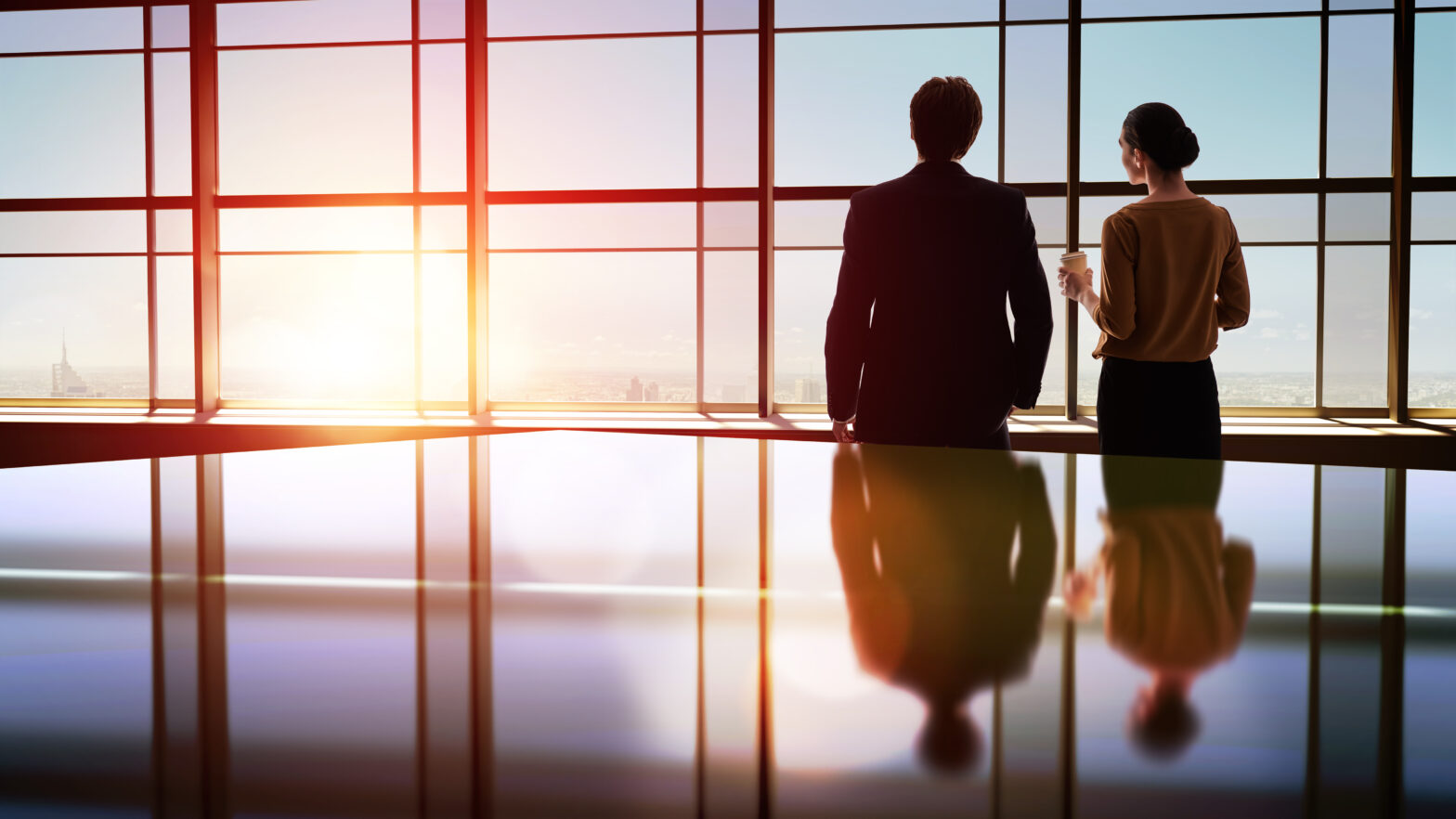 The Office for National Statistics today published UK labour market data for the period from March to May 2017. The data released shows that 476,000 women aged 16-24, are out of work and full-time education.

Clearly, the issue of gender disparity is not just a technology sector problem, although this issue – particularly in senior roles – is rife at tech firms.

The data shows that 136,000 women aged 16-24 who are actively seeking work, are unemployed and not in full-time education. A further 340,000 women aged 16-24 are classed as “economically inactive” and not in full-time education. They are “economically inactive” because they are not able to seek work currently or not able to start work immediately – often due to childcare – they do not count as “unemployed”.

“Young women want to work and be financially independent. But Young Women’s Trust research shows that women still face significant barriers to work. Discrimination against women in job interviews remains rife and lots of women tell us the flexible hours they need to balance work with family are not available. In many cases, an hour’s childcare can cost more than an hour’s wages.”

“As a result, young women are struggling to make ends meet and more than half say they are worried about the future. They are falling into debt, moving back in with their parents and putting their lives on hold.”

“Much more needs to be done to improve young people’s prospects. This means giving them the right skills and support to find jobs, ensuring decent and flexible jobs are available, and paying a proper living wage that doesn’t discriminate against age. This would benefit businesses and the economy too.”

A representative sample of 4,014 18-30 year olds in Great Britain, from the Populus Live Online Panel, were surveyed. Young Women’s Trust’s survey found that 51% of young people are worried about their future, including 55% of young women, while the main issues young people raised were low pay, job insecurity and housing.