Skip to content
Home » Regions » Asia-Pacific » Only half of local authorities are prepared for a cyber attack: surprised?

Only half of local authorities are prepared for a cyber attack: surprised? 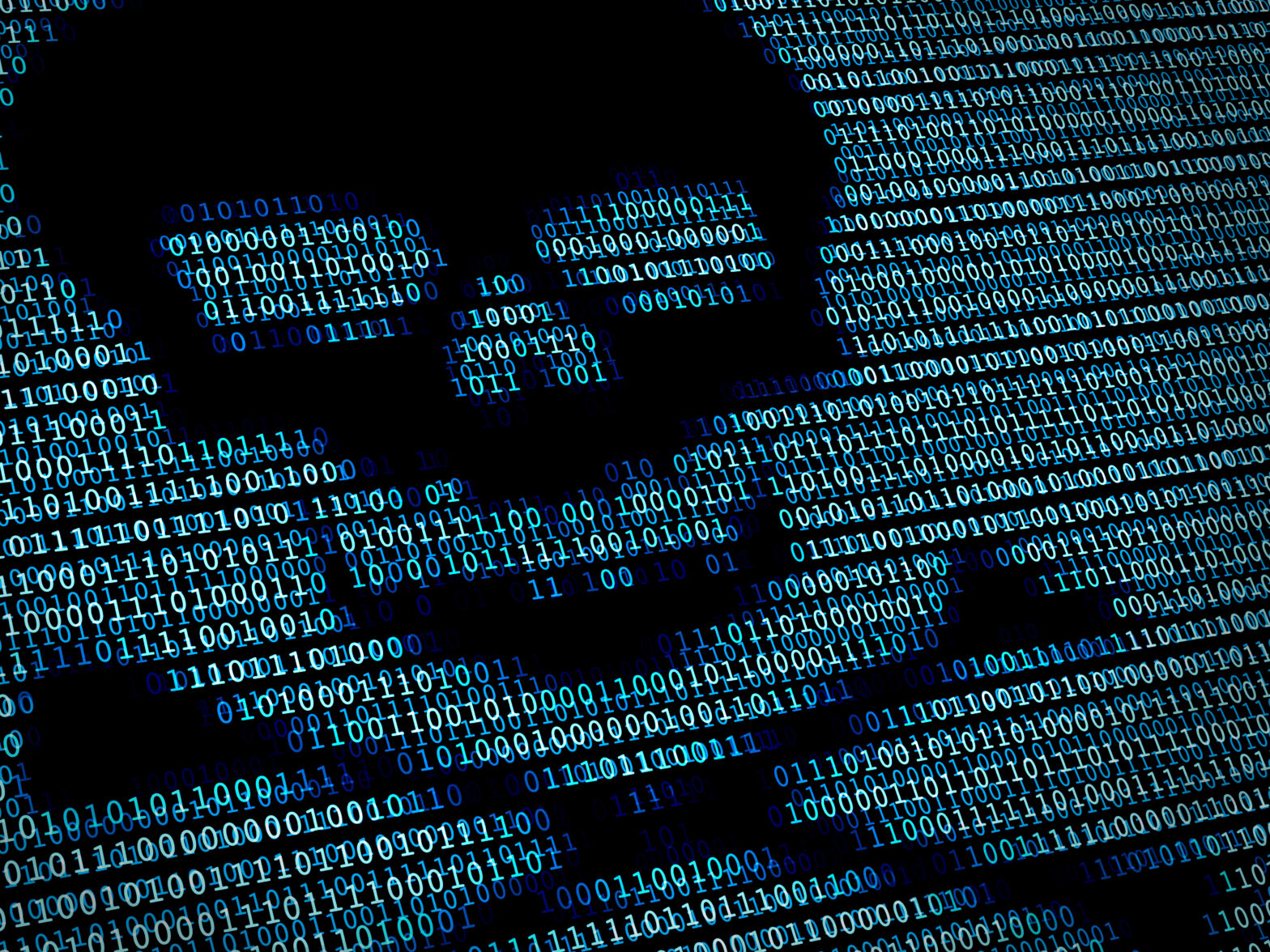 While the latest PwC Global CEO survey found that 76% of UK CEOs are concerned about cyber threats, only 35% of local authority leaders are confident that their staff are well equipped to deal with cyber threats.  Demonstrating how real those threats are, almost all (97%) of UK CEOs surveyed say they are currently addressing cyber breaches affecting business information or critical systems.

PwC’s seventh annual survey polled the views of over 100 local authority chief executives, finance directors and elected council leaders across the UK. It found that local authorities perceived themselves vulnerable in the face of cyber attacks, particularly in the wake of the recent ransomware attack on the NHS.

And a parallel survey of 2,000 consumers asked about the performance of their local authority found that just 34% of respondents trusted their council to manage and share their data and information appropriately while there was a growing appetite for council services to be available online.

Financial uncertainty in the future

“The Chancellor’s announcement in the 2017 Budget of an extra £2 billion cash boost for social care was welcome. However the reality is that quick fixes will not be a substitute for the long-term solutions needed to address the financial pressures faced by local government.”

“With council finances under pressure and social care dominating spending, councils will need to think radically with their partners about their future strategy and service models.”

Digital disruption in the sector

When it comes to councils embracing technology, there’s been a notable drop in confidence over the last 12 months. The number of leaders who believe that technology will help them better engage with communities and residents has jumped from 54% in 2016 to 83% in 2017. However, when it comes to delivery only, 61% of authorities are confident in their digital approach – down from 76% in 2016.

Most significantly, there has been a change in what councils believe digital can deliver for them – in 2016 80% of respondents felt technology would would enable them to reduce costs, however this has fallen to 58% in this year’s survey.

The appetite for reform and the integration of health social care remains with 77% of leaders in UK believing it will have a positive impact on health outcomes – however barriers to this integration are becoming more apparent  with over half (54%) the leaders claiming that their council has not been fully engaged in the Sustainability and Transformation Plans (STP) process.

Devolution falls down the agenda

The so-called devolution revolution seems to be stalling – this has been a big feature of the survey over the last few years, however just 12% of council leaders now agree they will have more powers and responsibilities by 2020 – a significant fall from 33% who told us in May 2015, that they expected to have greater devolved powers by 2020.

However the with the new cohort of recently-elected Mayors, regional devolution may well rise up the agenda once again.

PwC also surveyed over 2,000 members of the public to discover their views on their council’s performance, role and remit. Overall, there was a concern from the public around cyber threats with only 34% of respondents trusting their council to manage and share their data and information appropriately.

There is, however, public appetite to have more council services available online, particularly from those who already use digital services. Four in ten (44%) say they would like more online services overall, with a clear preference among younger people (56% of 18-34 year olds) compared to older generations (34% of 55+ years).

Public appetite for devolution remains, with only 18% agreeing or strongly agreeing that the current balance of power between central and local government is right and 43% agreeing or strongly agreeing that Ministers should have less power over local services and local government should have more power. However, only 21% of the public polled are confident that local councillors and officials are up to the job of having more powers and 29% agree that more directly elected Mayors should be introduced.

Commenting on the findings overall, House said: “As councils look ahead to the future there will be new risks to manage, from the shift away from the uncertainties of grant funding, to an ever more demanding public. The recent ransomware attacks, and other high profile incidents impacting them show some of these challenges.”

“However councils have proved before their resilience and ability to deal with any challenge they are faced with. The survey data suggest that Councils have taken cost out of their operations – now the challenge is to manage and grow their capabilities – to utilise technology as a force for growth and to deliver citizens’ expectations of a digital organisation.”

“As they look to the future, they will need to find new ways to innovate and invest in these drivers of growth and all  in the face of continued uncertainty.”