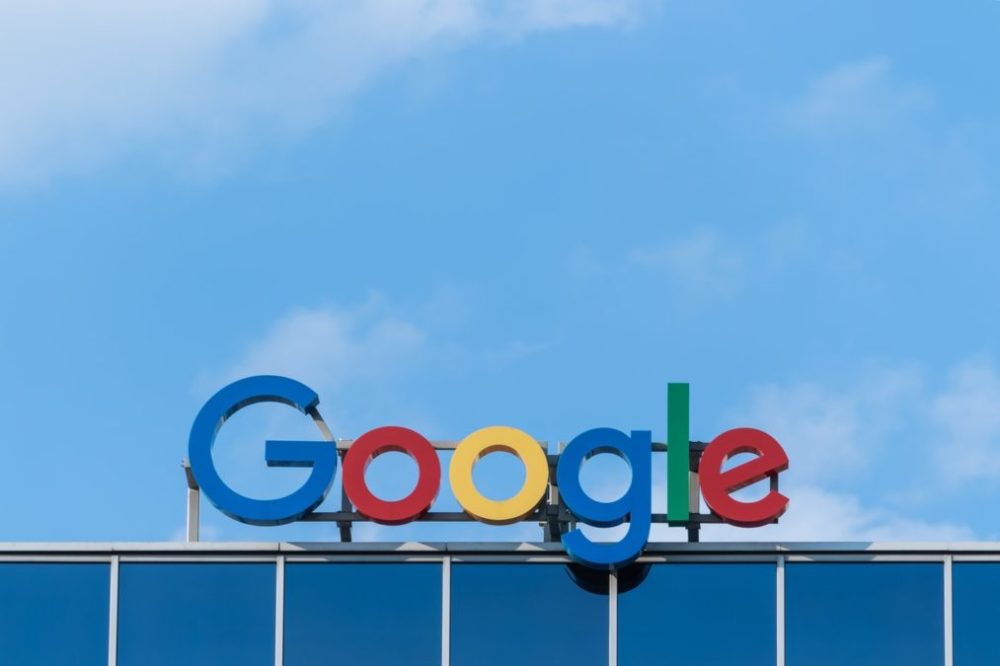 Paul McCartney met John Lennon at a fete. The first meeting between the founders of Google was just as serendipitous. A 21-year-old, PhD student Sergey Brin was acting as a tour guide, showing prospective new students around Stanford University. A 22-year-old PhD student in waiting, Larry Page, was one of those students.

Brin was a mathematics whizz; Page was studying computer science — together, back in 1996, they made a formidable combination, they developed a search engine called BackRub.

“Finding the right investors wasn’t as easy as it may seem,” states Google management in its own account of those early days. Being based at Stanford, with insightful investors on their doorstep probably helped.

>See also: Battle of the cloud platforms: Disruption is on the horizon

In 1998, Brin and Page were still PhD students, when they were introduced to Andreas von Bechtolsheim. Years later, von Bechtolsheim, who was also a founder of Sun Microsystems, said that as a result of that meeting he made “the best business decision” of his life. He wrote messers Page and Brin a cheque for $100,000. “I cannot claim I foresaw how much this would take off,” he once said in an interview with Wired, “I just thought good search was really, really important.”

Another early investor was Ram Shriram. In an interview with India’s Economic Times, he said that his first meeting with Page and Brin was a “Chance meeting at the Gates Computer Science Building at Stanford.” He was meeting with a professor at the university who introduced him to the two students. “I took a few minutes out of my meeting with that professor on a different topic to just chat with them about what they were doing. They showed me a demo of their system, and I never thought much about it at the time” but he agreed to make a few introductions before going on his “merry way.” Sometime later, they contacted him, said that they had followed up in the introductions, but had decided to go independent. “I literally took, what in American parlance, is called a flier on the company, a bet I didn’t think much of at that time, and said okay, I will give you a little bit of money if you could get two or three other investors…little did I know, or have a premonition on how big this would be over time.”

>See also: Tech Titans emerge in Europe: The beginning of the end of Big Tech?

On June 7th 1999, Google, which at that time described itself as “a start-up dedicated to providing the best search experience on the web”, announced it had completed a $25 million round of equity funding led by Sequoia Capital and Kleiner Perkins Caufield & Byers.

Michael Moritz, general partner of Sequoia Capital said: “Google should become the gold standard for search on the Internet. Larry and Sergey’s company has the power to turn Internet users everywhere into devoted and life-long Googlers.” How right he was, although it seems unlikely that not even Mr Maritz probably had any inkling of how big the company would get.

Google’s ability to create money arose from what was a little-understood benefit at that time — by sponsoring keywords, companies could target their advertising at would be purchasers with a degree of accuracy that had never been seen before.

The early story of Google saw one more piece of serendipity, although, at that time, it surely did not feel like that: early in the 21st Century, stock markets suffered one of its biggest crashes in history. It was the dotcom crash.

According to Daniel Gross, some bubbles can leave a legacy that is positive. Some of the most notorious investment bubbles in history: Mississippi and South Sea bubbles, or the stock market boom of the late 1920s, left a horrible mess — the only positives, perhaps, were a little bit more wisdom. The telegraph and railroad bubbles of the 19th Century in the US, however, left a legacy that created the foundations for America’s future economic preeminence. As for the dotcom bubble, Gross says: “When new services and businesses are rolled out over the new infrastructure, entrepreneurs can tap into the legions of users who were coaxed into the market during the bubble.” He says that Google “prospered by lashing together hundreds of thousands of cheap servers, by tapping into an installed base of 172 million US web surfers, and by selling ads to hundreds of thousands of online advertisers desperate for clicks.”

Today Google’s parent company, Alphabet, is worth $827 billion. It is tempting to look back and suggest its rise was inevitable. Who knows how things would have turned out if that chance meeting between Page and Brin has never happened — maybe the verb ‘to yahoo’ would be in vogue, instead.