Skip to content
Home » Regions » Asia-Pacific » Has the UK government leapfrogged the private sector to become the IT trend setter?

Has the UK government leapfrogged the private sector to become the IT trend setter? 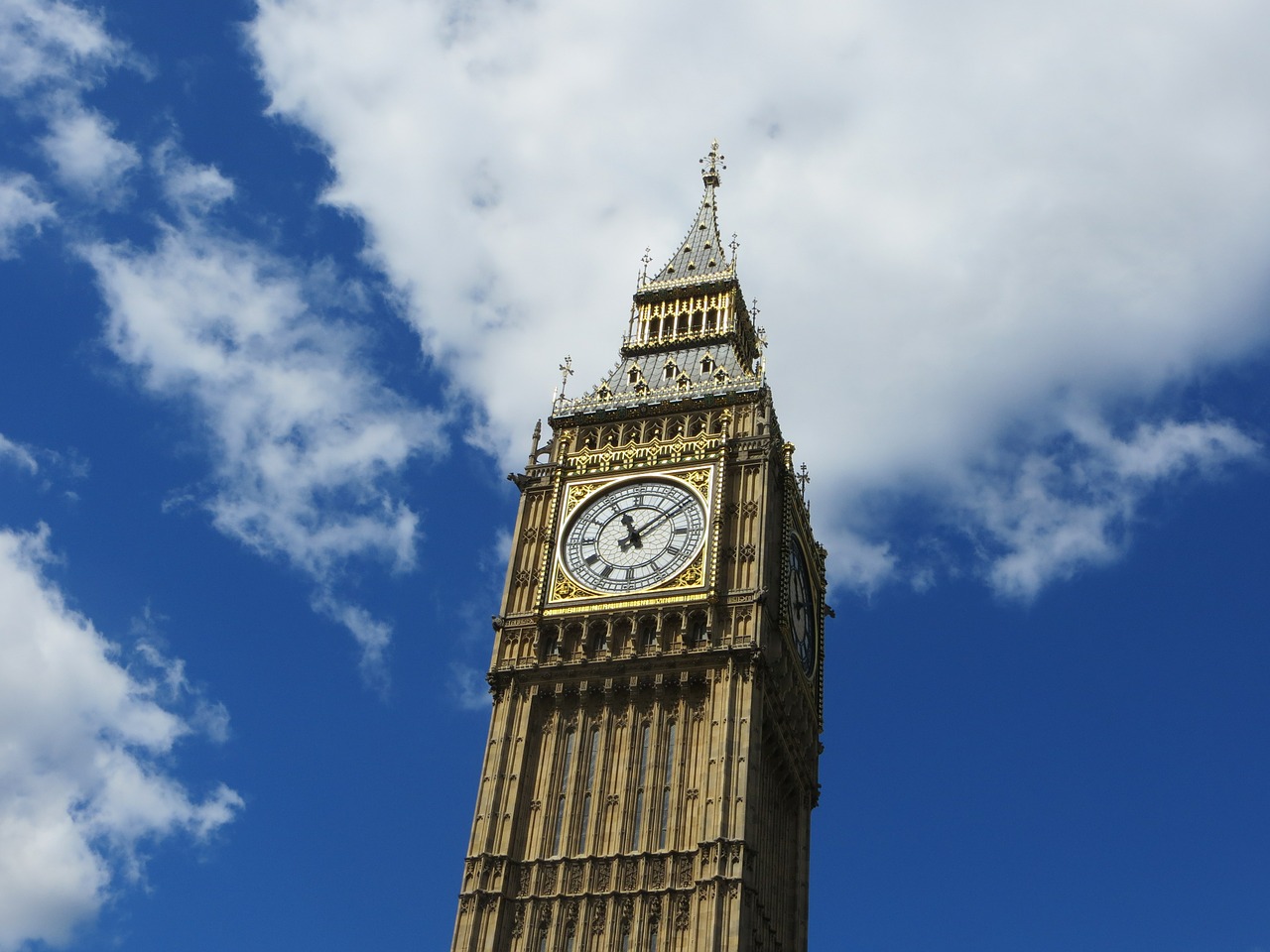 Since the credit crisis, one word has defined the UK public sector: austerity. In its attempt to reduce the national deficit, the UK government has cut spending across much of the public sector and directed departments to identify and eliminate areas of waste.

This has been especially evident in the NHS, which has made great strides in changing its operational culture. Waste is being eradicated and efficiency improved.

Information technology is an area that can make a significant contribution to such savings. The Health and Social Care Information Commission (HSCIC), the public sector agency which provides infrastructure platforms and reporting on behalf of the NHS, is delivering open-source replacements for several large mission-critical IT systems.

This trend is apparent in other government agencies too. The UK Foreign and Commonwealth Office (FCO), for example, has replaced its legacy Crisis Hub with an alternative based on open source, delivered using an agile approach.

This technical innovation has been driven by the government’s support of open-source solutions, agile delivery and cloud-based deployment, leading to cutting-edge and flexible technology platforms, which can be delivered quickly, at a fraction of the cost of commercial alternatives.

If agile is applied correctly – defining the architecture and tackling risk from the outset, and then testing the delivery at every stage of its journey – a “no surprises end game” is achievable.

This approach empowers decision makers in the organisation to make the right decision at the right time during an IT project. Agile quite simply makes it possible to keep a project on track and ensure it meets objectives, whilst delivering value.

Government departments are increasingly learning that time and money can be saved by combining this approach with Open Source software. Meanwhile, the private sector, traditionally the technological innovator, has found itself hindered by an estate of large legacy systems based on proprietary software.

While the capital investment associated with rolling out proprietary platforms has prevented an exodus to open source until investments are amortised, critics have argued that open source lacks the reliability of commercial alternatives and contains security vulnerabilities, which expose businesses to significant and unnecessary risk.

These risks are often over stated (usually by the vendors of proprietary solutions which have their own issues): the FCO’s open-source, public cloud-based system was successfully accredited to government “Impact Level 2” status on its first attempt.

Users of commercial systems are tied to the vendor’s development process, the view of the market, pricing structure and roadmap. Licensing structures can be unnecessary complex and support arrangements can be accompanied by hidden support charges. By its nature, proprietary lock-in hinders innovation.

By encouraging the adoption of open source and agile, the UK government has been able to benefit from technologies that outperform their commercial alternatives while delivering dramatic cost-savings without compromising reliability or security. Once considered to be a follower, the UK government is now very much the trendsetter, and has leapfrogged the private sector.