How the Alan Turing Institute is leading research in data science 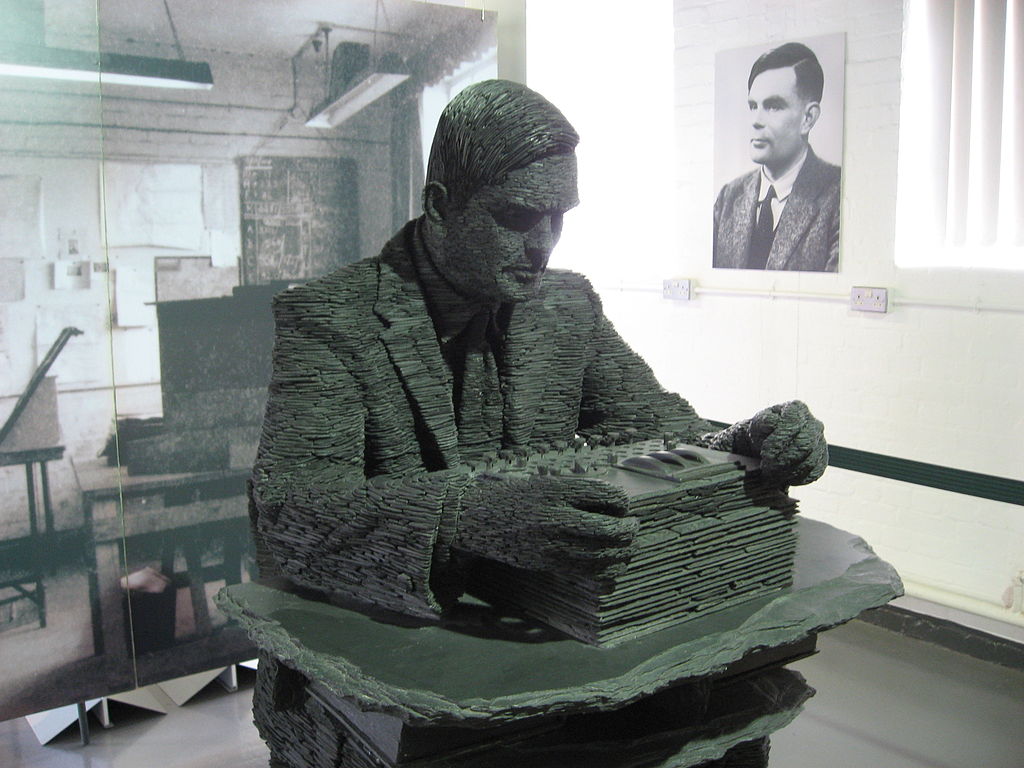 Cray is partnering with the Alan Turing Institute, the new U.K. data science research organisation in London, to help the UK as it increases research in data science to benefit research and industry.

Earlier this month Cray attended the launch of the institute. At the event, UK Minister for Science and Universities, Jo Johnson paid tribute to Turing and his work. Institute Director Professor Andrew Blake told the audience that the Turing Institute is about much more than just big data – it is about data science, analysing that data and gaining a new understanding that leads to decisions and actions.

Alan Turing was a pioneering British computer scientist. He has become a household name in the UK following publicity surrounding his role in breaking the Enigma machine ciphers during the Second World War.

> See also: Playing the imitation game: how Turings lessons can apply to cybersecurity

This was a closely guarded secret until a few years ago, but has recently become the subject of numerous books and several films. Turing was highly influential in the development of computer science, providing a formalisation of the concepts of algorithm and computation with the Turing machine.

After the war, he worked at the National Physical Laboratory, where he designed ACE, one of the first stored-program computers.

The Alan Turing Institute is a joint venture between the universities of Cambridge, Edinburgh, Oxford, Warwick, University College London, and the UK Engineering and Physical Science Research Council (EPSRC).

The Institute received initial funding in excess of £75 million ($110 million) from the UK government, the university partners and other business organisations, including the Lloyd’s Register Foundation.

The Turing Institute will, among other topics, research how knowledge and predictions can be extracted from large-scale and diverse digital data. It will bring together people, organisations and technologies in data science for the development of theory, methodologies and algorithms.

The UK government is looking to this new Institute to enable the science community, commerce and industry to realise the value of big data for the UK economy.

> See also: How European researchers are modelling the human brain with supercomputers

Cray will be working with the Turing Institute and EPSRC to provide data analytics capability to the UK’s data sciences community. EPSRC’s ARCHER supercomputer, a Cray XC30 system based at the University of Edinburgh, has been chosen for this work.

Much as Cray worked with NERSC to port Docker to Cray systems, the team will be working with ATI to port analytics software to ARCHER and then XC systems generally.

ARCHER is currently the largest supercomputer for scientific research in the UK – with its recent upgrade ARCHER’s 118,080 cores can access in excess of 300 TB of memory.

What sort of problem might need that amount of processing power? Genomics England is collecting around 200 GB of DNA sequence data from each of 100,000 people. Finding patterns in all this information will be a mammoth task!

The Institute has put together a wide ranging programme of workshops and data science summits, details of which can be found on their website.