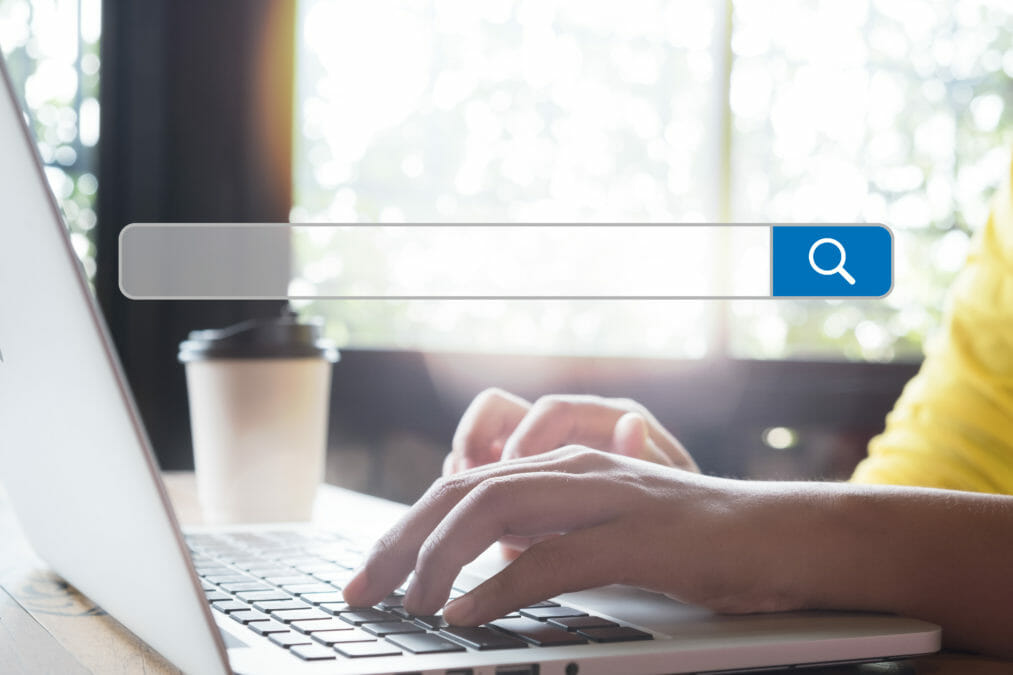 Search is integral to our experience of the internet. It answers our questions, satisfies our curiosities, and with an estimated 4.7 billion people actively using the internet, it’s no coincidence that one of the biggest companies in the world controls search. In fact, Google holds 92% of the global search engine market, and derives 57% of its revenue – over $100 billion a year – directly from search advertising. Just the action of trying to improve your search engine ranking page for a particular search term – Search Engine Optimisation – is a multi-billion dollar industry in its own right.

With this in mind, Apple’s recent moves towards establishing its own search technology is hardly unusual, but the real reasons behind it might surprise you – because it’s not about monetisation.

In the latest version of iOS, Apple has begun to show its own web search results. If you have an iPhone, you’ll see them described as “Siri Suggested Websites” when searching from the home screen. It’s been well documented that the AppleBot search crawler is increasingly appearing on web logs as Apple seeks to index the internet – Apple has a page describing its purpose – and it’s clear that Apple means business when it comes to its own search engine.

But why does Apple feel the need to invest in its own search engine? The status quo is a good deal for Apple – it’s thought that Google currently pays Apple anything between $8 and $12 billion dollars a year in order to be the default search engine on Apple products, and most people are reasonably happy to default to Google. The issue bubbling up is this agreement could be forced to change – not by Apple or Google, but by the US Government.

The internet search giant faces an antitrust lawsuit from the US Department of Justice over claims they are fostering a ‘continuous and self-reinforcing cycle of monopolisation’. There are clear similarities with the Microsoft Internet Explorer antitrust action of the late ‘90s, and if a similar conclusion is reached, then Apple will be forced to go cap-in-hand to another search engine or reveal its own search engine. Either way, there’s no possibility that Apple will leave its users without the ability to search the internet, it’s too critical to the experience of its products. 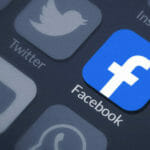 A competition law specialist from DMH Stallard suspects that legal action against Facebook in the US could lead to divestment of WhatsApp and Instagram. Read here

What does this mean for enterprise search?

For many years there’s been a gulf between the tools we use as consumers and the tools we use as knowledge workers. It’s often a source of frustration: why is it that at an internet search console, we can find the answer to the most obtuse and bizarre question we can possibly imagine in seconds through a couple of clicks of the mouse, yet it takes me ten minutes to find the document that Jack from Accounts sent me two weeks ago?

The answer lies in the complexity of enterprise search as a function. Behind the veil of the easily accessible user interface, enterprise search is more complex than it appears and there are much greater technological challenges to be overcome, despite the visual similarities with internet search. For example, content online can easily be categorised by the number of clicks and views a page has received, in order for relevancy to be established, as traffic volumes are incredibly high. However, the document that Jack from Accounts sent is unlikely to have been opened anywhere near as much, so other technologies, such as natural language processing, need to be relied upon in order to understand the content of documents and recommend relevancy.

So, if Apple is spending (most likely) billions of dollars recreating a tool that effortlessly finds us the global sum of human knowledge, then isn’t it about time we improve the tools that knowledge workers have to do their jobs? 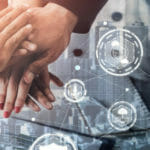 World Statistics Day: The search and need for trusted data

Andy Cotgreave, senior director at Tableau Software, explores the need for trusted data and how organisation’s can find it. Read here

Why now for enterprise search?

It’s fair to say Google is doing a good job at keeping up with indexing the internet, but the good news for Google is the internet’s growth of searchable data has slowed significantly since the early 2000s, and it’s currently growing by about 10% a year.

On the other hand, the growth of enterprise data is on another trajectory. According to an IDC whitepaper called “Data Age 2025”, its analysts calculate that enterprise data is growing by around 40% a year, and will account for over 80% of installed bytes by 2025. Under this deluge of data, how will we ever find the document sent to us by Jack from Accounts?

The complication is that enterprise data is more heterogeneous in nature than internet data, which is homogeneous by comparison. As a result, enterprise data tends to reside in silos, so if we need to find a document, we can narrow down where we look to a couple of places – for instance, in our email or on a particular SharePoint. However. further complication arises when we don’t know where to look – or worse still, we don’t know what we’re looking for. A siloed approach works fairly well but at some point, we start to lose track of where to look. According to recent Sinequa research, knowledge workers currently have to access an average of around six different systems when looking for information – that’s potentially six individual searches you need to make to find something.

Compounding the issue, we’re increasingly making use of unstructured or semi-structured data and mining it for information. In these cases we need context; we need metadata. Finding data is getting more complicated.

The issue at hand is time. The same Sinequa research found that, on average, 44 minutes a day is spent searching for information. Just by cutting this in half, we’d get back 11 working days in a year. Better enterprise search tools would enable this, returning more time to employees so they are able to be more productive and deliver value to their organisation. 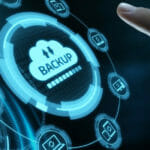 Waste no time and backup your systems this World Backup Day

Existential threat, or an opportunity to differentiate?

Whether Apple considers a potential lack of access to internet search an existential threat or simply another opportunity to differentiate its products versus its biggest competitor, it’s clear that Apple sees search as a fundamental part of its offering. That’s why it’s investing vast sums in building its own search engine.

It’s only a matter of time before enterprise search reaches a similar tipping point. There will be a time when the silos become too many or the time taken to search them becomes too great. The question is whether the reason for enterprise to take search seriously is because a lack of search is seen as an existential threat, or an opportunity to differentiate.