How are organisations increasing workforce diversity in tech? 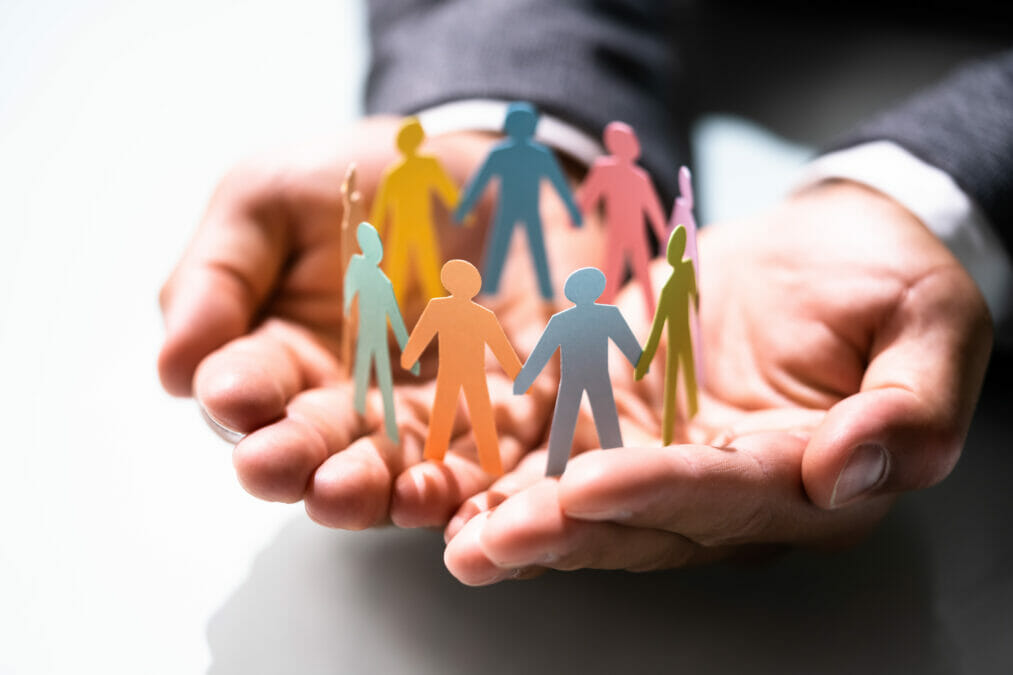 A lack of diversity in the tech sector, across leadership teams and the general workforce, remains a pitfall worldwide, with many people groups remaining underrepresented. With new ideas and ways of solving organisational problems being vital for innovation in tech, hiring and retaining talent from different backgrounds and demographics, including gender, ethnicity and neurodiversity, is a must for tech companies big and small. In this article, we hear from experts on how organisations have been looking to increase diversity in tech.

Establishing working groups that recognise people groups that are present throughout the organisation can go a long way in making people from all backgrounds feel recognised. This has been put into practice within companies such as software company Advanced.

Alex Arundale, Advanced’s chief people officer, commented: “Inclusion needs to be tackled from the top, and the more people from diverse backgrounds that are in leadership roles and seen to be actively involved in decision making provides more encouragement and motivation for others within the business to break down the barriers of yesterday.

“Allowing people the space to evaluate their position in any business and then giving them the confidence that barriers won’t be put in their way is key to naturally allowing a business to redress the lack of diversity throughout an organisation.

“This year, we have created diverse working groups set up and led by volunteers within the business focused on Black Lives Matters, LGBTQ+, female equality, disability and sustainability. They are championing change within the organisation and educating from within the business supported by aligned C-suite sponsors.” 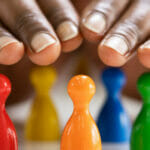 The importance of staff diversity when it comes to information security

In the lead-up to the upcoming WIT Summit Asia event, Ankita Dhakar, managing director at Security Lit, discusses the importance of staff diversity when it comes to information security. Read here

Another way to make employees from underrepresented groups feel truly valued, allowing them to feel more motivated at work, is making use of mentors in leadership roles. Having a senior member of staff that tech employees from underrepresented people groups can look up to can play a role in instilling motivation when it comes to aiming for higher positions in the company down the line, and mitigating imposter syndrome.

“One of the reasons for the lack of diversity in the tech sector is the lack of guidance and role models available to people in underrepresented groups who are looking to join the sector or progress their career, and companies need to take a progressive and innovative approach to address this,” said Ed Johnson, CEO and founder of mentoring platform PushFar.

“Employees feel motivated and supported when they see senior leaders with whom they can relate and identify with.”

Johnson went on to discuss an example of how mentorship can make a difference to diversity levels in tech organisations. Anisa Sanusi, founder of Limit Break, discovered that a lack of diversity was an issue, as she was looking to find a mentor when setting up her business three years ago. However, Sanusi found there were no women to talk to — less than 24% of people in the industry were female.

“Anisa recognised the benefits there could be in opening up mentoring to the wider Limit Break team, to support underrepresented genders, LGBQT+ and people of colour. The number of people wanting to take part became overwhelming and time-consuming and required international scaling, but the idea of mentoring was generating incredibly positive feedback.”

From here, Limit Break leveraged a platform from PushFar that was accessible and intuitive for the whole community, allowing for scalable onboarding for new members. Additionally, Limit Break can use the platform to match members on their experience gap, rather than just their skill sets, and add tags for mentees to find mentors from specific backgrounds, allowing for more networking.

“As a result of Limit Break’s partnership with PushFar, women are able to look for other women mentors on the platform, for example, and Limit Break now has up to 700 people on their mentoring program,” Johnson added.

Recent research conducted by Cornell University’s School of Industrial and Labour Relations found that mentoring programs boost the representation of underrepresented groups, by 9% to 24%.

The COVID-19 pandemic forced entire workforces to start working from home, and with a hybrid working model combining remote and office-based operations in place for many organisations, the matter of flexible working patterns have risen up the agenda. But for certain groups such as new mothers and adult carers, this was a much needed measure a long time before COVID took hold, and facilitating flexible schedules can encourage these groups to stay in tech for longer tenures.

“In the aftermath of the pandemic, we need to embed flexibility in our organisations, especially now as thousands of workers start returning to the office,” said Ursula Morgenstern, president global growth markets at Cognizant.

“The Flexible Working Law in the UK, established in 2003, is, in fact, a benchmark for many other countries now that the definition of work has completely changed since the COVID-19 mainstreamed remote working. But flexibility is not a magic fix; it requires a change in the organisation culture and the creation of a sense of belonging where women can become their best selves.

“I truly believe that the Affinity Groups are critical in building a diverse workforce and providing support beyond financial aids for childcare. For example, Cognizant’s Women Empowered group comprises approximately 1,142 members from across UK and Ireland and has been pivotal in breaking genders barriers.” 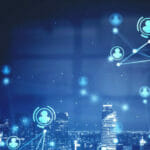 Four experts explain to Information Age how organisations can inspire and empower your remote or hybrid workforce in the new normal. Read here

For hiring: look beyond the CV

When it comes to hiring from more diverse talent pools, it’s vital that recruitment teams look beyond the CV, and instead consider skills-based, anonymised evaluation, where candidates are assessed anonymously based on their professional skills and their ability to carry out an activity.

Aude Barral, CCO and co-founder of tech recruitment platform CodinGame, explained: “If tech businesses are committed to addressing diversity and gender imbalance, they need to start by assessing their recruitment practices to see if unconscious bias exists.

“Traditional hiring consists of recruiting on the basis of qualifications and professional experience corresponding to the position to be filled. But the CV is often the cause of much of the discrimination in the hiring process.

“[Evaluation] can be done through a simulation-based evaluation system on a skills-based recruitment platform like CodinGame, placing the person in conditions identical to those they would encounter in their everyday job. It is then possible to certify that they have the skills required for the position, and makes it more difficult to reject that person because of unconscious bias or on unfounded pretexts such as skin colour, gender, age or previous career path.

“The tech sector has a long way to go to redress the gender imbalance, but accepting that unconscious bias exists would be a start.”

Diversity and Inclusion
diversity in tech