Skip to content
Home » Diversity » How do you get more women into the IT industry?

How do you get more women into the IT industry? 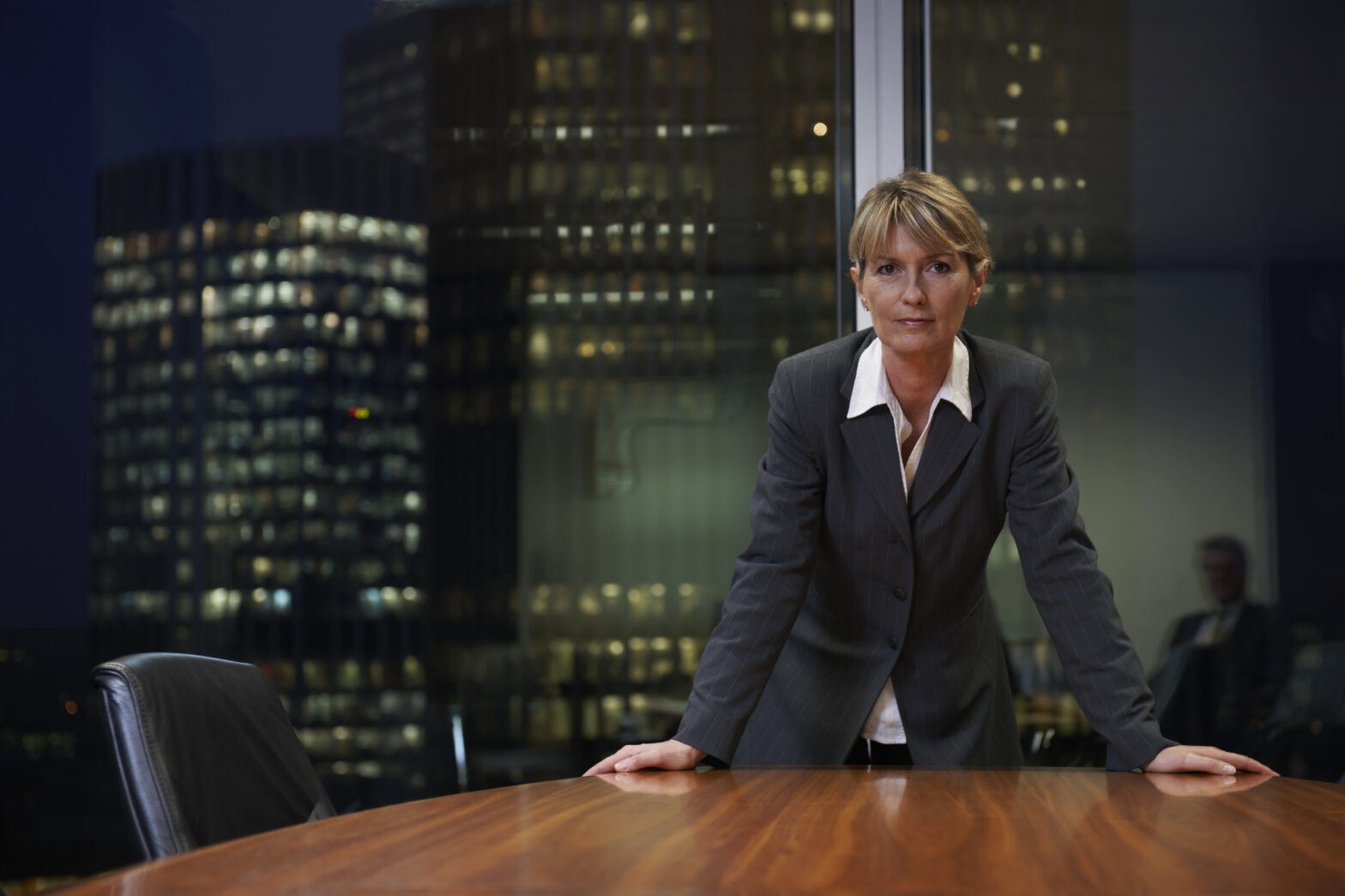 Despite all the work being done in the technology industry to balance the gender ratio within their organisations, women still represent less than 20% of tech jobs in the UK.

One explanation for this stubborn disparity is what many in the industry have described as a ‘pipeline problem’ – there are simply not enough women applying for these roles, with fewer of them studying science, technology and programming in school or in higher education.

Of those that do take STEM subjects, only half (51%) actually go on to STEM roles.

That’s why, alongside the second annual Women In IT Awards which celebrated the female IT leaders already innovating in the industry, Information Age launched Tomorrow’s Tech Leaders Today in partnership with Royal Bank of Scotland – an event focusing on the potential female tech stars of tomorrow.

As Information Age editorial director Ben Rossi explained in his welcome address, far more needs to be done to encourage young girls to equip themselves with the skills they need to thrive and succeed in technology.

‘But that’s not all – what the industry is crying out for is a far more proactive platform to connect with people like you,’ he told the audience – mainly, young women nearing the end of their university education or recent graduates, who came along for inspiration and guidance on the first step in their careers.

Had some great convos at the Tomorrow’s Tech Leaders Today Fair #womeninIT would recommend going to it!

Exhibiting at last week’s careers fair in London were not only some of the biggest technology companies, including Salesforce, Oracle, FDM Group, Ericsson, Accenture, Informed Solutions, Zayo and Anaplan, but also other top employers looking to create a more gender-balanced workforce, including Tesco, Visa, EY, Sky Betting & Gaming, the Financial Times, KPMG, and Halfords.

Together with exclusive job opportunities, the day was also a fantastic sounding board for women in IT to speak as role models for the younger generation and help them understand the possibilities.

Had a great day meeting all the different employers today and getting some great advice at the workshops. #WomenInIT @InformationAge

As Baroness Joanna Shields said in her speech at the Women in IT awards later that evening, female IT leaders who have made it to the top have a duty to ‘send the elevator back down’ – the day was an exclusive opportunity for them to do that by talking about their experiences and why they love working in technology, as well as sharing how they got there through a great programme of educational interactive workshops on the themes of skills, leadership, innovation and empowerment.

Workshops included a leadership workshop by KPMG, skills workshop by Ada, the National College for Digital Skills, an interactive workshop on innovation by Royal Bank of Scotland, and a inspiring empowerment workshop by Hearst Magazines.

As the day’s keynote speaker Kristen Bennie, head of customer solutions development at RBS, showed attendees, there are as many routes into IT as there are roles. Bennie tried out many different roles and followed her curiosity where it led her.

‘I wasn’t sure what I wanted to do but I wanted to work in a creative environment, so I did internships in advertising agencies before graduating in art history,’ said Bennie. ‘Eventually I joined an interactive agency, and from there came to realise that that I wanted to play with new technology.’

‘Instead of worrying about your technical understanding or the degree you have,’ Bennie urged the girls attending, ‘challenge yourself, don’t worry if your degree isn’t technology – IT needs different skills.’

I was lost and confused on my next step of my career. This event inspiring my next move! #womeninit

The huge variety of skills needed in IT were also demonstrated in the workshop run by Ada. Alongside hard skills such as programming, analytical reasoning and project management, soft skills like imagination, communication skills and the ability to innovate rank highly among those IT employers, and the workshop showed how these are interlocking, interacting and part of a whole.

As an example of some of the attributes that gifted women in tech have shown throughout history, the workshop showcased the work of the organisation’s eponymous hero Ada Lovelace, the first computer programmer and ‘the model of a successful woman in a man’s world’.

A gifted mathematician and intellectual, Lovelace wrote the first computer algorithm in the 1840s, for Charles Babbage’s proposed computer the Analytical Engine, at a time when women were largely excluded from all industry and denied independence in society.

#womeninit, very useful workshops which taught me a lot and I want to know more about the IT industry and the valuable skills I will gain!

The world has come a long way from the days of Ada Lovelace, but she stands as an icon for women in the STEM industries even today for her courage and self-reliance, reminding us not to rest on our laurels

Gender diversity isn’t a tick box exercise but a crucial element of a well balanced workplace, so the technology industry needs is more events like Tomorrow’s Tech Leaders Today to bring them into contact with the UK’s next Ava Lovelace.

Girls considering a job in technology need more chances to hear from living role models, to experience the value of networking and the tremendous support of other women.

How do I summarise all the great advice I got from Tomorrow’s Tech Leaders Careers Fair for women? Three words: GO FOR IT. #womeninit

#womeninit IT for women… Unleash your passion, reaching our potential!

Learning so much today at #womeninit career event 🙂