How facial recognition could save insurance companies billions 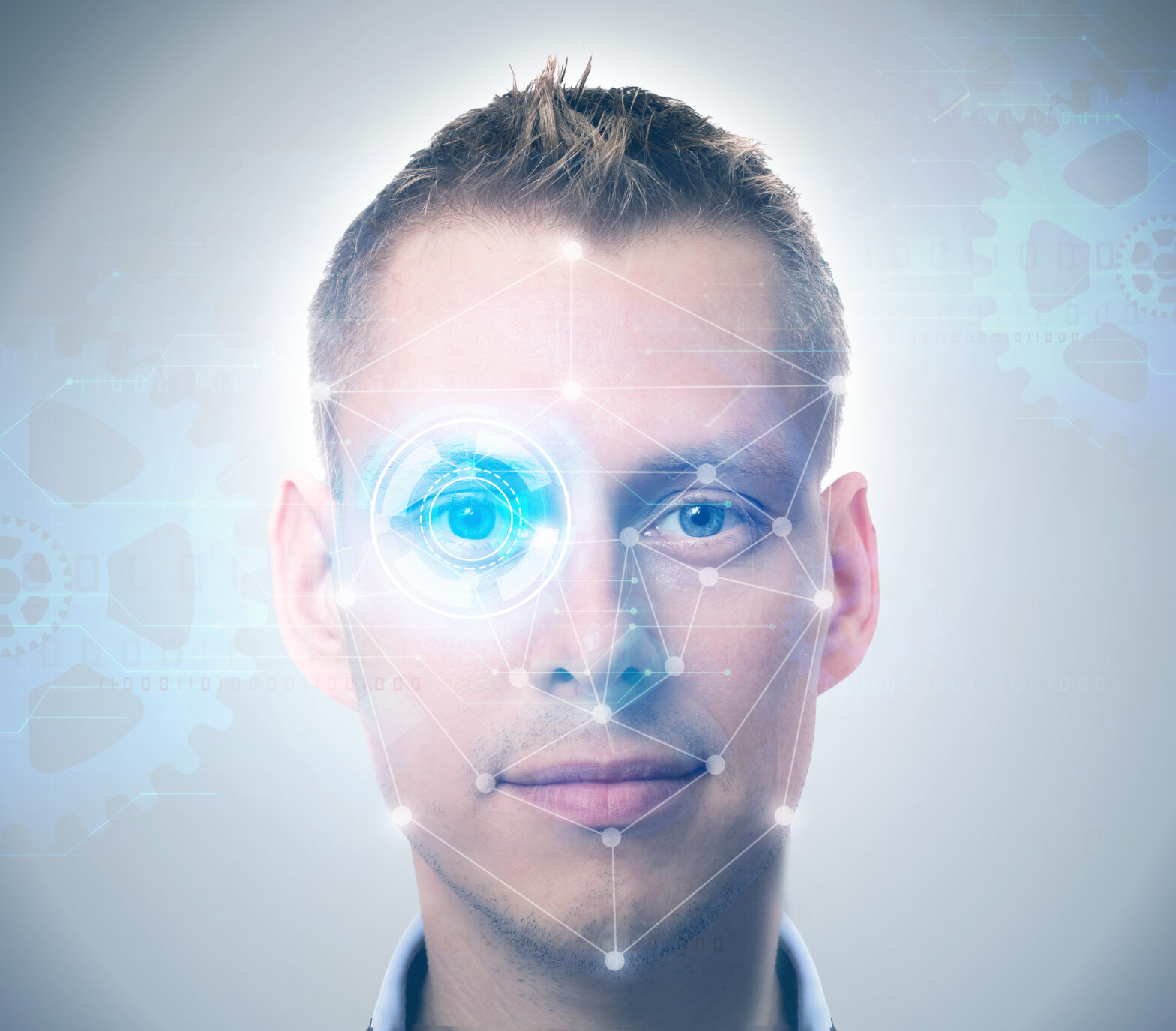 Forrester Research recently discussed how AI could help insurance companies establish themselves as digital insurers. The fact is that the technology could have far deeper ramifications for the sector, addressing a problem that is costing insurers billions of dollars annually.

Last year, some 125,000 fraudulent claims were detected in the UK alone worth £1.3 billion, according to research by the Association of British Insurers. Moreover, it is estimated that a similar amount of fraud goes undetected each year. Hence it’s no surprise that insurers in the UK, which boasts the fourth largest underwriter community in the world, invest at least £200 million annually to identify fraudsters.

Looking globally, the getmeins USA Focus predicts that detecting just 1% of fraudulent claims would save companies in the leading 10 insurance nations $35 billion collectively. This has made the quest for a solution of paramount importance to insurers.

Up to now, however, they have remained disappointed. But sophisticated AI driven by deep learning could be their saviour. Huge strides have been made recently in terms of image and facial recognition. This new technology understands every multi-layered element within images and videos in the same way humans do. This allows it to analyse and recognise images and faces in video content with up to 98% accuracy – and 1,000 times faster than the human brain.

However, it is the next step in this technology’s development that spells good news for insurers. That’s because it will soon take facial recognition to a new level by being able to detect emotions -– or more specifically suspicious behaviour – in real time through monitoring and analysing micro-expressions, pupil dilation, eye movement, gaze, speech patterns and tone of voice, along with identifying seven key human emotions. Applied to claimants, it has the power to transform the way insurance companies process claims, assessing their validity more scientifically and accurately than ever before.

Imagine you could simply interview a claimant and instantly be able to assess the probability of them telling the truth? Well, this is no longer the stuff of insurers’ dreams or fraudulent claimants’ nightmares.

The system is currently being developed for insurance companies to assess claimants’ facial expressions for suspicious signals. The claims handler would simply interview the claimant using their smartphone camera, which would be feeding back visual data and cues to an AI-driven intelligent computer system.

Using advanced deep learning techniques, the system would analyse an individual’s responses and micro-emotion reactions to a set of questions in real time and deliver an assessment of their veracity to the insurer almost instantly. This would be in the form of a visual dashboard delivering key guidance to the claims handler, enabling them to do their job more effectively by flagging up clearly the most suspicious claimants for further, more detailed investigation.

In 2018, insurers will get the chance to use the technology on bonafide claimants to help reduce the huge burden of fraudulent claims that is currently draining insurance company profits – and it looks set to transform the industry.