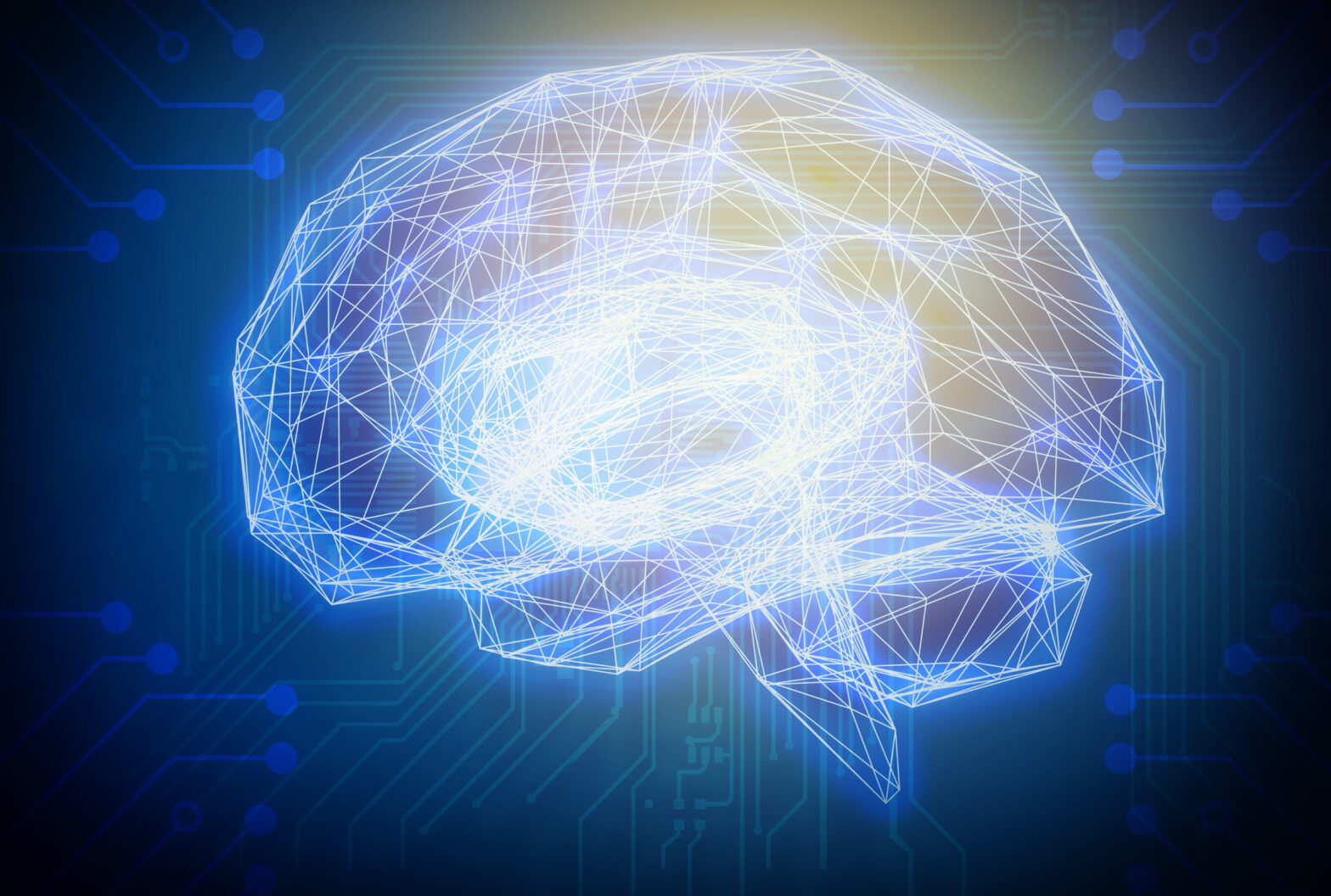 Accenture surveyed more than 6,300 business and IT executives worldwide, and more than four in five respondents (84%) agreed that through technology, companies are weaving themselves seamlessly into the fabric of how people live today.

For example, Amazon – through its Echo device and AI assistant Alexa – has integrated itself into people’s everyday lives to such an extent that developers are building dedicated Amazon lockers into new apartment complexes and people are granting the company physical access to their homes via its smart lock system to let couriers make deliveries when no one is around.

Mark Bridger, VP of OpenText UK, said: “AI and cognitive technologies will give organisations across all sectors, faster access to sophisticated insights, and consequently empower them to make better decisions for customers, employees and the business overall. Customers today expect nothing less than exceptional customer service and will not hesitate to seek services elsewhere if they don’t get it. Businesses are fast realising that they need to alter the way in which they interact with their customers to meet their demands. The introduction of robots and AI will offer an opportunity to revolutionise this interaction process.”

OpenText, the leaders in enterprise information management, recently surveyed 2,000 UK consumers on their attitudes towards AI and robot technology.

The OpenText research revealed that UK consumers, too, see the advantages of the technology. A quicker diagnosis was identified as the biggest benefit of introducing AI into healthcare, with one in three (33%) UK consumers believing robots would reach a decision on their condition much faster.

As well as faster diagnosis, one in four (25%) British consumers believe they would get a more accurate diagnosis from AI.

A quarter of UK consumers (25%) said robot technology would mean they wouldn’t have to rely on booking an appointment with a GP, while 24% said the biggest benefit would be no longer having to take time off work to visit a doctor.

Two thirds of UK citizens (66%) believe robots will be working within government by 2037, with 16% thinking this could happen within the next 1–2 years. Those surveyed did not fear this introduction of robot technology in government. In fact just over one in four (26%) UK citizens think robots would make better decisions than elected government representatives.

When asked about the biggest benefits of the introduction of robot technology in government, the research revealed that one in five (20%) UK citizens think there would be less admin and form filling to complete as the result of introducing robot technology into government.

Reduced waiting times’ would be the biggest benefit – nearly a quarter of UK citizens (24%) identified this as an issue robots could help improve, and nearly one in five (19%) believe there would be fewer errors in government processes.

As well as making improvements in the public sector, UK consumers believe the introduction of AI could improve their customer experience with brands too. In fact, over a quarter (27%) believe a robot would provide better customer service than a human. When asked which scenarios could offer better customer service from a robot, OpenText found that more than a quarter of UK consumers (26%) think they would get better service from a robot when ordering food in a restaurant, and one in five (20%) think a robot would improve their experience when speaking to a call centre operator.