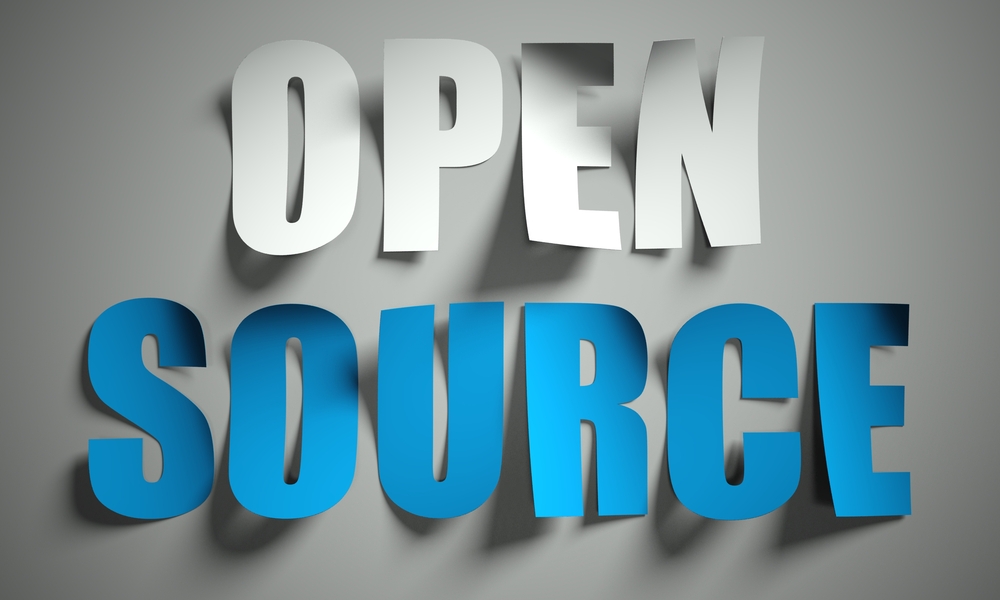 Some technology companies are heading towards a mythical status. Tech unicorns are defined by those businesses achieving an evaluation of $1 billion in under five years.

SnapChat, AirBnB and Xiaomi and end-user companies are the most likely candidates to be in with a chance of achieving unicorn status, due to their wider user and customer base.

However, popular these companies are with their easy to use apps, they all need to incorporate secure, reliable and robust databases to perform. Could this mean high-quality, low-cost open source databases will be the engines that drive future technology businesses?

MongoDB, as well as the likes of Cloudera or Hortonworks, have been achieving unicorn status since the sale of MySQL for $1 billion in 2008.

Three of today’s top five most popular database management systems (DBMS) are open source: MySQL, PostgreSQL and MongoDB. Open source technologies tend to be popular for small businesses because they are cheap to install and are normally supported by a community whose passion is to maintain and improve the software.

Free online tools designed to operate these databases are very appealing to startups, which often have tiny IT budgets as money is usually spent on product development and marketing. Open source is not just for startups, however – it now powers some of the biggest technology companies in the world, such as Facebook, Google and Sony.

Big companies are increasingly supporting open source database initiatives. Google’s Cloud SQL, for instance, offers standard MySQL databases and it has also joined OpenStack as a corporate sponsor, while Facebook has been a key contributor to the open source community with its own open source projects, such as Webscale.

LinkedIn has been open-sourcing pieces of infrastructure software on a regular basis, while Microsoft and similar IT giants have also started to invest more heavily in open source (for good or for worse) as well.

Everywhere you look, companies are using open source to manage their infrastructure and quickly scale their systems to meet the digital demands of customers and users.

Part of the appeal of open source is that it has large interactive communities behind it, who often use, tweak and adapt the software for the wider benefit of the community and user base.

Whilst proprietary databases have been well developed and come with well-tested management tools, they do not always offer flexibility for nascent companies, which need a system that can scale quickly without costing a huge amount of resources.

Open source databases can be downloaded for free, thus offering direct, easy and quick access to databases and management tools.

Communities like GitHub and Sourceforge offer rich resources with thousands of applications, guidelines and best practices available to download, which offer businesses both large and small a cost effective way to solve IT issues in areas such as code errors, performance and availability.

Yet upcoming companies without a large IT team, or any IT team at all, have to be aware that handling IT infrastructure is a complex process, and modifying it to a certain business use case is even more so.

What open source technology needs, if being used in businesses, is expert support. Some vendors are bridging this gap by offering tools to manage open source databases such as MySQL, MongoDB and PostgreSQL that are secure, robust and give the company a helpline to trained developers and IT administrators.

Open source can be a highly reliable resource for businesses but, to realise full value, database technology needs to be optimised effectively.

As the digital age approaches, all companies will have to rely on sophisticated technology such as cloud to operate and compete. To make sure online commerce applications do not fail due to below-par database operations, there needs to be expert input. Downtime can incur heavy costs to a company, estimated by industry analyst Gartner at about $5,600 per minute, which is a devastating amount to lose for any company.

According to the Financial Times, the UK has produced the most unicorns in Europe, 17 in the last 15 years. This includes Monetise and Skrill, a company which has recently partnered with Drupal Commerce, an open-source eCommerce provider.

There are signs open source technology can power the next generation of technology unicorns and this could be the ingredient that takes UK tech startups to the next level to challenge their Silicon Valley rivals.