How to create opportunities in the fragmented European marketplace 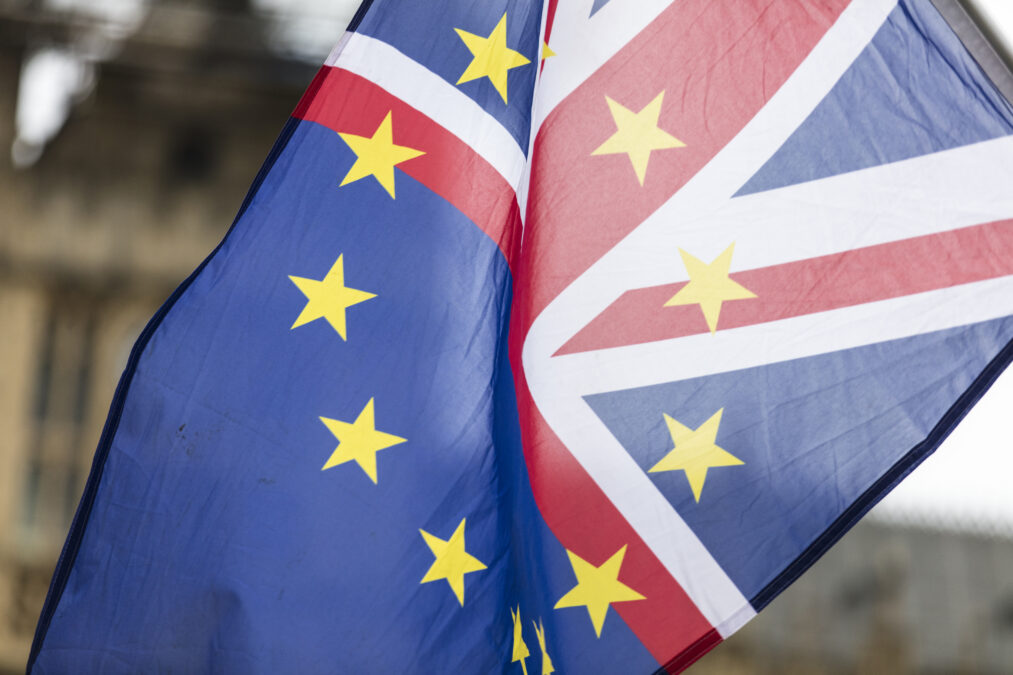 In the second quarter of 2022, Euronext, the largest stock exchange in Europe, is moving its primary data centre and associated colocation services from the United Kingdom to Italy. The migration of the data centre from Basildon in southern England to Bergamo, roughly 25 miles northeast of Milan, has been made due to two main contributing factors. Firstly, the impact of Brexit. The UK’s exit from the European Union (EU) has produced a regulatory environment which is chaotic and unpredictable, changing at regular intervals. It has also caused European share trading to move away from London and to other European cities, in particular Amsterdam.

Secondly, Euronext’s acquisition of Borsa Italiana, the Milan-based stock exchange, has also played a considerable role in the exchange operators’ decision to move its data centre. This is in part due to the stock exchange having its current disaster recovery data centre based in Bergamo. Therefore, it is much more practical for Euronext to operate from one data centre, which is located within the EU, in order to ensure vital stakeholders and EU regulators remain satisfied.

The scheduled transition, which is now due to take place in less than six months’ time, is a cause for concern for those trading companies currently co-locating alongside Euronext in the UK. What’s more, there is even unrest amongst those trading firms who aren’t co-locating, but are using alternative nearby locations in close proximity to Basildon, with these companies concerned that the increased distance would mean they have to reposition themselves so as to prevent any latency issues from arising. As well as this, when moving between data centres, organisations require connections to both the old and new sites for a brief timeframe. This means the connection must be running concurrently to avoid a complete outage from occurring during the transition period. 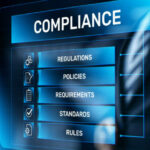 Like Euronext, the London Stock Exchange (LSE) is also planning to migrate in the coming years. This move will be far less extreme, with the London-based exchange operator moving to the Isle of Dogs from the City of London, which are only a short distance apart from each other. At the present moment, the full impact of Brexit on exchanges and trading venues has not been taken shape.

However, there is the possibility that a greater volume of activity could move to mainland Europe, with the EU continuing to reassess and conceivably reinforce its cross-border regulatory regime. A range of factors, from geopolitical unrest to availability and whereabouts of third-party service providers may also cause further movements to take place in the years ahead.

Additionally, the COVID-19 pandemic has caused a slew of changes to be made to individuals day-to-day working lives. The changes to working environments and routines has resulted in our previous thoughts about what business continuity and disaster recovery should be like being called into question. Due to these changes, new connectivity requirements for markets participants have come to the fore. All in all, these alterations may result in trading activity becoming doubly fragmented compared to its current state. There is even the possibility for trading to take place in multiple centres across the world. Further to this, Euronext’s shift may potentially result in the emergence of Italy as a focal point for up to 25 percent of European equity trading, with London, Amsterdam, Paris, Frankfurt, and Zurich all transitioning to regional hubs of European equity trading activity.

As the world continues to change and markets continue to develop, it is vital for market participants to ensure they are capable of accessing the required markets and services in a stated period of time, while they also need to be able to move to locations where their presence is needed so as to keep ahead over their rivals. Nonetheless, new opportunities tend to emerge from transition. Changes allow organisations to re-evaluate their trading strategies, contemplate utilising new third-party service providers, such as hosting and infrastructure services, and ponder how they can increase their operatorial efficiencies as well as improve the overall trading experience.

In these uncertain times, having access to a ready-made, up to standard trading ecosystem is both a necessity and key differentiator for trading companies. The environment should have adaptive on-demand connectivity which uses numerous malleable channels and solutions, not to mention co-location services, so as connectivity can be provided to all major hubs. In order to facilitate this connectivity, technology and service providers can give trading firms both turnkey through a range of solutions, and use of their ecosystems, which tend to include a wide variety of organisations, from sell-side and buy-side companies to liquidity venues, market-data vendors, and trade lifecycle providers.