How will wearable technology change the insurance industry? 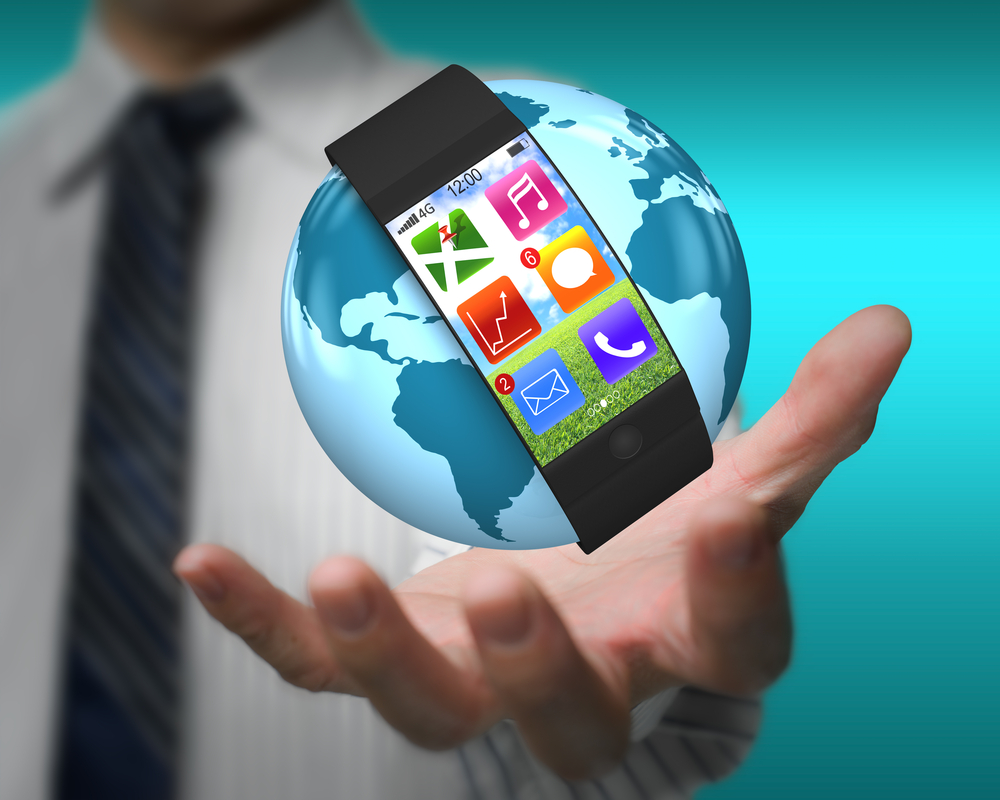 Wearable technology is one of the fastest growing areas of consumer technology this year. But it is not just about fitness or social media. Most business leaders are beginning to consider the impact that wearable technology might have on their businesses, and insurance is a clear case in point. Wearable technology can help individuals collect information on behaviour such as how much they eat, how fast they drive and how often they exercise, and then play this back to an insurance company in real-time.

As a result, insurance companies could use this data to issue discounts to safer drivers or customers with healthy lifestyles. Some car insurance companies are in fact already doing this to a certain extent by using mobile phones to record information on driver behaviour and reward drivers with discounts on their premiums that maintain a certain average performance score.

> See also: Wearable technology: looking at the data behind the buzz

More advanced wearable technology such as Google Glass, however, take this to the next level. Consider, for example, claims field adjusters, property risk engineers, or insurance specialists. They frequently need to climb ladders, inspect roofs, handle machinery or assess car damage from difficult angles and sometimes need to do it in real-time with the office. A wearable camera could help them safely record this information just by looking at it, with additional information such as time, date, altitude or other notes stored alongside.

A wearable computer like Google Glass could also help customers with their car insurance. If a driver wears the device during a journey, it could automatically record video of the trip, along with data on speed, cornering and where the driver is looking. In the event of an accident, all of this data would be available to assess the claim – rather than rely on evidence collected after the event.

Accelerators, on wearable devices, for example could even provide an estimate of the shock to the body in the event of an accident, helping medical insurers and healthcare professionals assess the severity of the accident immediately after it has occurred. Eventually, devices such as Google Glass could be inserted at the front end for sharing everyday driving – lorry drivers speeding, cars swerving, drivers texting, etc. What if there was a platform where insurance companies could search, find and witness what drivers experience on the road?

A further dimension in wearable technology is managing workers’ compensation claims from the perspective of both the claimant and of the medical professional. Cognizant is experimenting with wearable sensors, kinetic movement and live video to assist the medical professional in helping with in-home therapy. The results will be a robust 'Return to Work' portfolio of applications for employees and insurance companies that ultimately focus on the well-being of the individual and the appropriate interactivity for plan management.

However, even though many consumers are willing to disclose and share personal information (through social media, for example), most would find these situations somewhat less than natural.

These devices are constantly collecting information about individuals, their experiences, their bodies, their locations, their environments, their activities, their field of vision and their interests. As much as technologies holding this data already exist, combining them in the manner in which wearable technology such as Google Glass does, and then using it for commercial purposes, could well be considered unsettling by a majority of the general public.

With news that social media data is being used to identify fraudulent claims in the industry to bring down insurance premiums, consumers may start to see the value of data being used as part of the insurance process. But while societal attitudes are changing, for a long time there will remain a significant minority who do not share these attitudes, and businesses will need to be sensitive to that.

Fundamentally, wearables and sensors are changing the way we collect data about ourselves, our environment and even our behaviours and reactions. This data forms the basis of the business model for the insurance industry and how the sector will develop in the future. As wearables and sensors become more prevalent, along with mobile devices, the volume and immediacy of data gathering will grow exponentially and will potentially significantly enhance, as well as disrupt, insurance business models.

With the industry already moving in this direction, surely it is only a matter of time before wearable technology, alongside other data tools, becomes a central part of any insurance quotation or claim.