Skip to content
Home » Topics » IT management » Wearable technology: looking at the data behind the buzz

Wearable technology: looking at the data behind the buzz 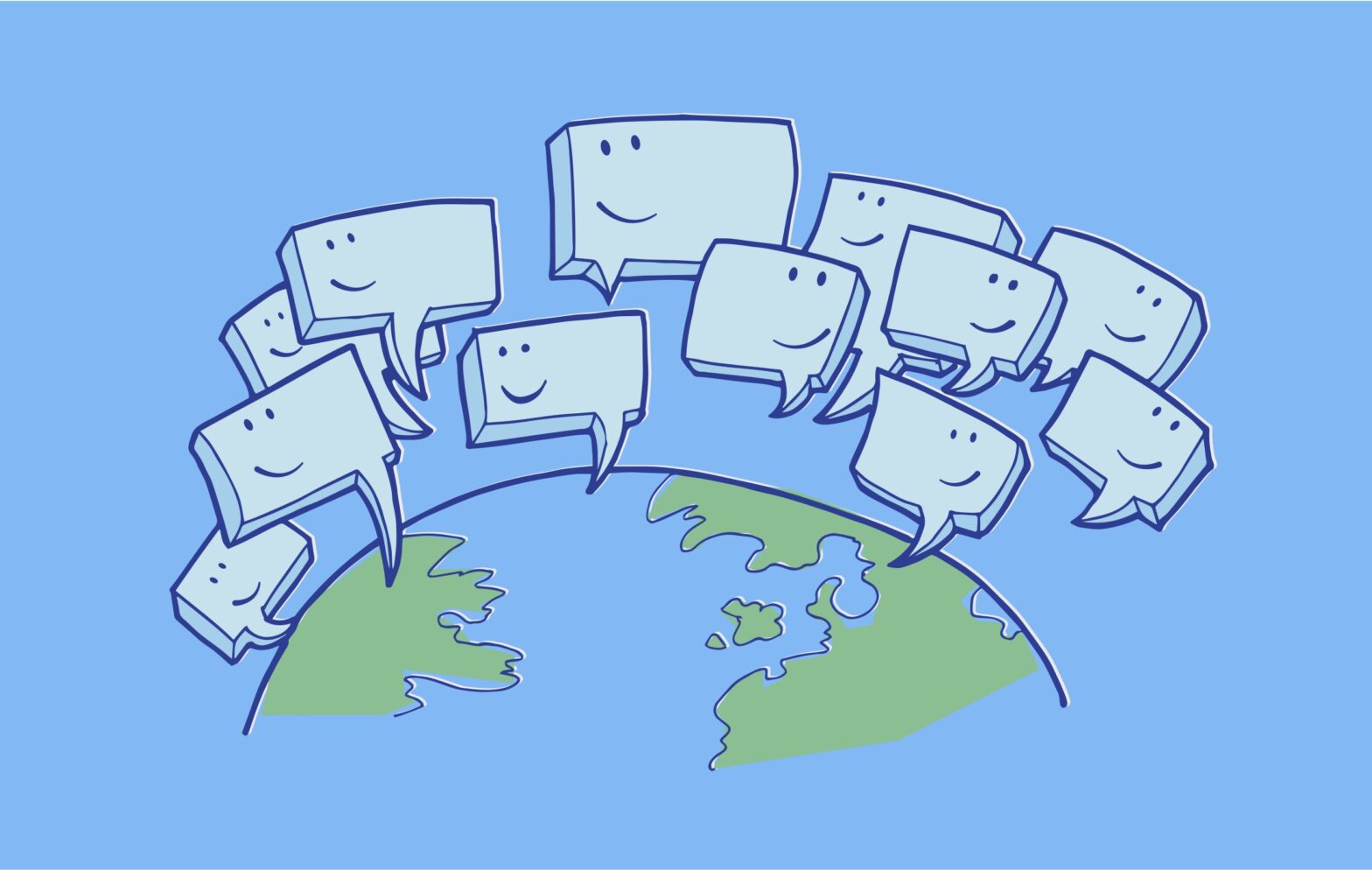 Some would say that 2014 has been the year of wearable technology. Once an elusive, futuristic concept whispered by a few, today conversation around the topic dominates our news feeds and exercise habits. And when barely a day seems to go by without the latest brand clamoring to throw their new product into the mix, is it any wonder how prominent wearables have become in online conversations?

The lure behind the technology is simple – for the first time ever, these wearable devices are enabling consumers to capture data on a truly personal level – feeding in perfectly to our own self-obsession. From calories lost per week to how far we have walked that day, the appetite to know more, measure more, share more, doesn’t seem to be abating.

> See also: WYOD – is your organisation prepared for the wearable onslaught?

Industry leading tech and fitness brands – including Nike, Apple, and Google – keen to remain at the forefront of innovation, have already launched a roster of devices into the market with varying degrees of success. As more and more devices launch however, is wearable technology living up to the hype? No longer a concept but a reality, how much uptake are the devices actually seeing and where is the main interest coming from?

It’s impossible not to notice the deluge of media coverage and social media chatter discussing wearable technology. Partnering with Brilliant noise, we executed a deep dive into what people actually think about wearables, analysing over eight million global conversations on the topic between January 2013 and July 2014. Here’s what we uncovered.

We knew wearable technology was a popular topic, but its growth over the past year is astonishing. Our data showed that online conversation around wearables has exploded by 190% when comparing the first quarter of last year (973,300 mentions) to that of this year (2,816,814 mentions).

The large majority of conversations are taking place on Twitter (75% of all mentions) with news sites coming in second place, housing just 10% of the conversation. So it’s not just the tech media spurring the wearables conversation, but consumers themselves discussing them on social networks.

The joy of ownership

Within the overall mentions, most people seemed to be reserving their opinion on the technology, with only 8% of the chat containing some form of sentiment (6% positive and 2% negative).

Surprisingly, the authors posting negative content were not those who were skeptical of the technology itself, but actual wearable owners discussing concerns over privacy, issues with the function of their product or, in some cases, the accuracy of the data it was providing. Those who actually own wearables accounted for 51% of negative online discussions indicating that the reality of using wearable technology in our everyday lives is not living up to the media hype.

Wearables also seem to be struggling to find a real purchase outside of the US – with that market accounting for 70% of mentions. Over 53% of Google Glass online conversation for example is US-based. Far behind, the next most vocal market was the UK (with just 7%), followed by Canada (3%), Australia (2%) and India (2%).

The US dominates the conversation because it is the point of origin for products such as Google Glass, Fitbit and Pebble (the top three products mentioned by volume in the US). The global breakdown on the other hand, shows the potential for growth further afield as more and more countries embrace the trend such as India and Australia.

Battle of the sexes

Perhaps unsurprisingly given the technology’s association with sports and technology, male authors led the conversation 65% to 35% – however female authors are 42% more positive than men when discussing ownership of wearables.

> See also: Are electronic employees soon to take over?

According to Digital Surgeons, 15% of today’s consumers currently use wearable tech, 50% want to buy it and 70% know what it is – making it a hot commodity and huge potential sales opportunity for sports and tech brands alike. Judging by some of the social data in our report however, for the market to continue to strengthen, the major players should concentrate on addressing current user issues to get their product right the first time, or risk the wearables hype drying up and the conversation stuttering to a halt.

By Will McInnes, CMO, Brandwatch