How Zayo is jumping ahead of the diversity game 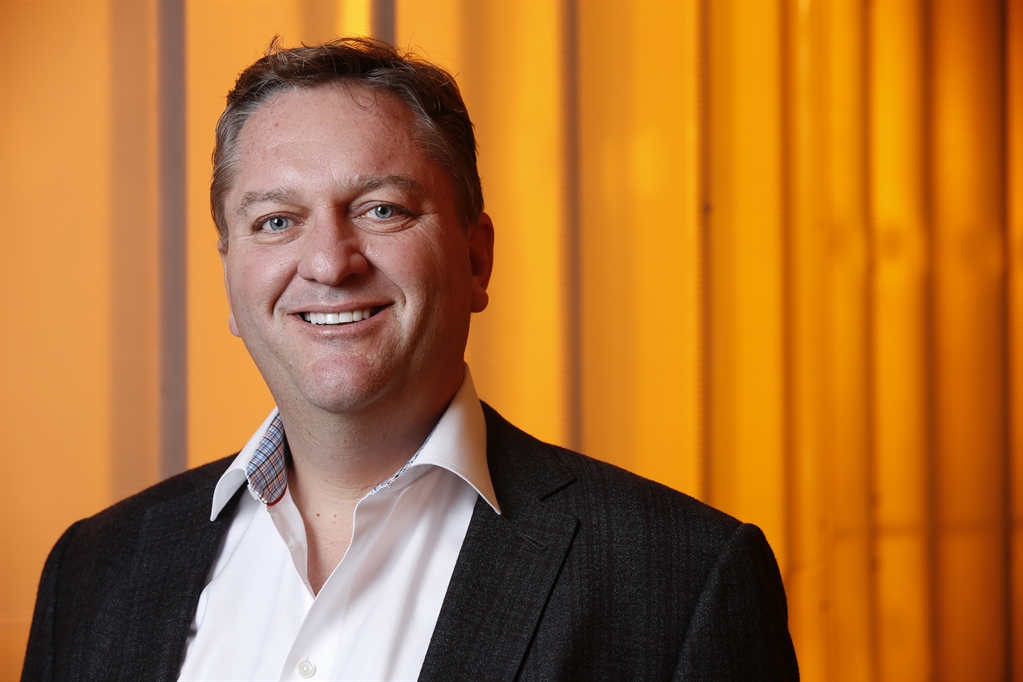 The challenge of attracting and retaining women in the technology and telecommunications industry is one that continues to hold companies back from developing workforces that reflect the diversity of wider communities.

According to a study by employer body The Tech Partnership, just 17% of the ICT industry is made up of women – half that of 20 years ago. And there’s little evidence to show the numbers are improving.

In the telecoms sector specifically, it is thought the situation is worse – with female headcounts as low as 10% in many companies and few diversity standards to speak of.

One company, however, is taking a stand. Colorado-headquartered firm Zayo Group, whose Northern European office is in London, is determined to jump ahead of the game when it comes to diversity and inclusion.

Right at the top of the organisation – with CEO Dan Caruso and his executive leadership team – there is buy-in and support for creating a working culture that encourages diversity.

By taking such a top-down approach, Caruso has seen his ambition to create a globally inclusive organisation trickle down through business leaders and managers across all locations – driving a conscious awareness throughout the entire company.

But rather than this just being a tick-box exercise – something that allows it to boast of diversity – Zayo is confident that such an environment can in fact help deliver core business objectives and continue to drive innovation within the company.

Alastair Kane, managing director for Zayo Northern Europe, believes there is an intrinsic link between the type of innovation that saw recent disruptive tech startups transform people’s everyday lives, and the journey to achieving greater diversity.

Having an inherent understanding of such innovation – simply through regular interaction with the technology – urges people to think differently, he says.

And further encouraging new ways of thinking – through initiatives like flexible working and tools that gives employees confidence to speak up – enables diversity to flourish in the workplace.

Zayo’s sponsorship of the Women in IT Awards, Kane says, is not only testament to these things, but also allows the company to celebrate the way the whole industry is changing.

Diversity at Zayo focuses on maintaining continuity in employees’ journey through the company: starting at recruitment, then induction and then through the various stages of their career.

For every hire, Zayo attempts to achieve a candidate pool that reflects the demographic where they will be based. Cultivating a culture of diversity and inclusion begins before someone even joins the company.

But it’s not all about attracting women – retaining talent is just as important, and so Zayo attempts to articulate and deliver a set of policies and processes that reflects its intentions around diversity and inclusion.

The company has a programme that encourages quarterly meetings and ongoing conversations that focus on high-quality feedback, engagement and employee development.

Through internal media, Zayo also encourages its employees to challenge it as a business in terms of what is doing for diversity and inclusion.

According to Claire Leake, director European human resources at Zayo, female participation in the telecommunications industry varies widely – and through discussions with recruitment partners, Zayo is perceived as highly proactive around targets and objectives.

There isn’t a quick fix, Leake says, but the company is ‘doing really well’.

Part of Zayo’s attempts to achieve diversity and inclusion throughout the company involves encouraging employees to discuss and explore alternative roles and career choices.

The company offers the opportunity to move staff around – in terms of different locations worldwide, but also different areas of the business. By not limiting employees to the area of the business they joined in – and supporting them as their career evolves – Zayo is able to further display a culture of diversity.

Louise Keogh joined Zayo nearly eight years ago in an administration role as project support for the company’s delivery function.

>See also: Female IT leaders speak out from inside the cultural revolution happening in STEM

However, despite having no technical training or education to speak of, Keogh was drawn to the technology side of the business, seeking a move to an engineering role in the pre-sales department.

According to Keogh, who is now a customer network engineering manager, Zayo supported her move and is now putting her through a bachelor of science with engineering modules at the Open University.