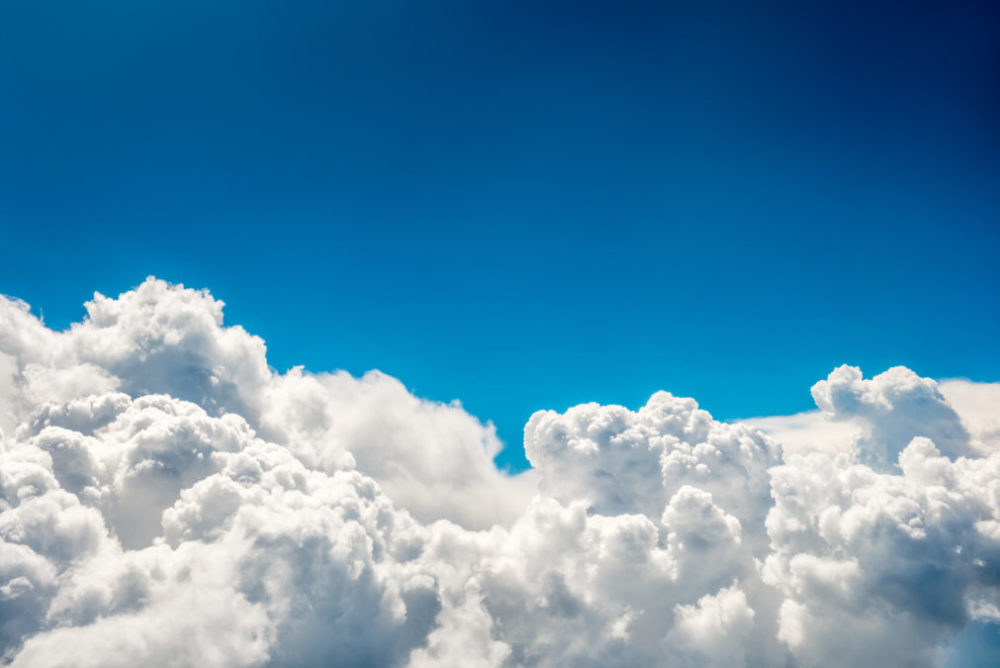 According to HPE it is designed to help customers manage costs and reduce complexity within their hybrid IT infrastructure deployments. Utilising automation and remote services, HPE hopes to minimise the need for new skilled staff to manage cloud implementations.

The latest offering will support AWS and Azure Stack. However, it will not support Google Cloud, although this is a possibility in the future.

Ana Pinczuk, SVP and GM of HPE Pointnext, said: “Building on the leadership and success of consuming infrastructure with HPE GreenLake Flex Capacity, we are taking the next step in consumption.”

“HPE GreenLake offers an experience that is the best of both worlds – a simple, pay-per-use technology model with the risk management of data that’s under the customer’s direct control.”

The outcome-based IT consumption solutions include: