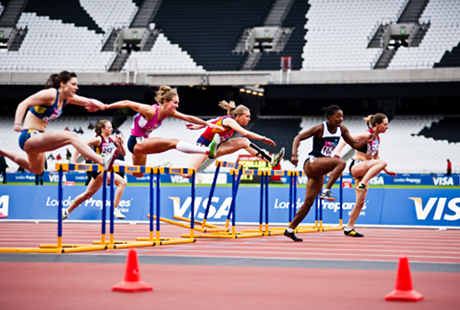 A plan to convert the Press and Broadcast Centres of London's Olympic park into a "creative and digital hub" has been given the official go ahead.

iCITY is a joint venture between property investment firm Delancey and data centre operator Infinity SDC. It was announced as the "preferred bidder" for the site last year, but has now been given the official green light.

The company will build a new 140,000 square foot data centre with 40 megavolt amperes (MVA) of available power on the Stratford site. iCITY claims Infinity Stratford will be "one of the largest and most efficient data centres in Europe".

There will also be 400,000 square feet of office space, and up to 100,000 square of "studio and accelerator space" on the site. The project hopes to attract start-ups and technology companies to locate their offices there.

Organisations that have already committed to the project include Loughborough University, which will open a campus for business, media and technology students on the site, and BT, which will locate the headquarters for its new BT Sport channel there.

Coverting the Press and Broadcast Centres will cost iCITY £100 million. It claims that the project will contributed £450 million to the UK economy, and create 4,500 jobs on the site and further 2,500 locally.

All of the building's on the Olympic park have now found new uses. "iCITY is the final jewel in the crown of Queen Elizabeth Olympic Park and as a world class digital hub that will employ thousands of people I’m delighted to welcome them on board," said London mayor Boris Johnson.