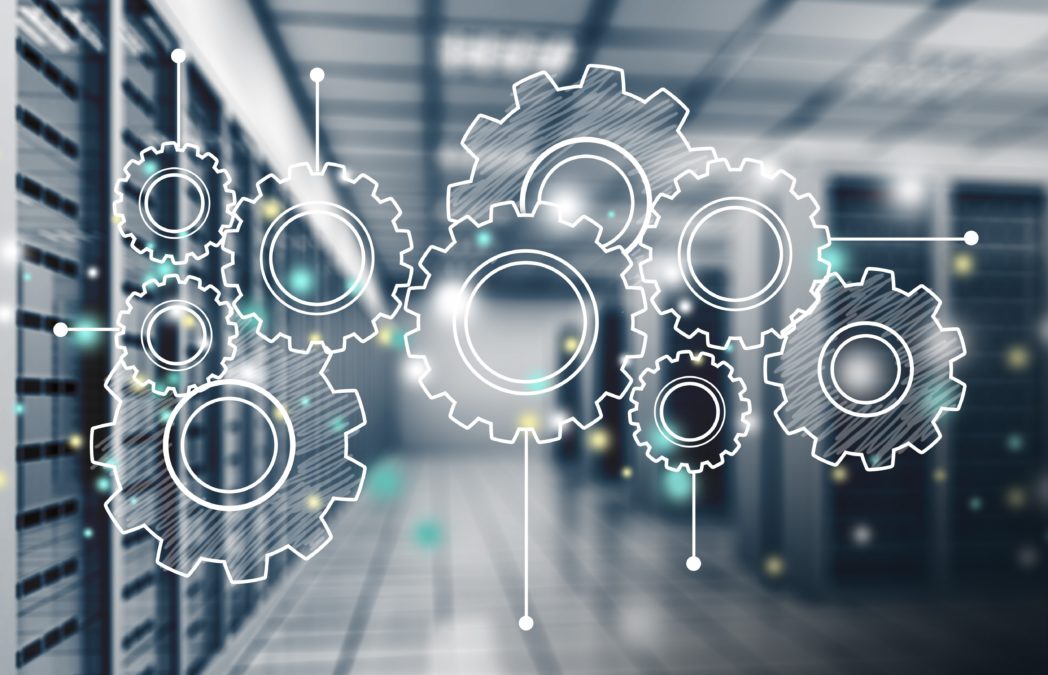 McDougall, who has served on the Board of Directors and the European Advisory Board at the International Association of Privacy Professionals (IAPP) and previously worked for Deloitte as well as IBM acquiree Promontory, will join the ICO as its Executive Director for Technology Policy and Innovation.

The move sees the ICO, which was formed by the Department for Digital, Culture, Media and Sport in 1984, strengthen their progress towards an aim to encourage new ideas and emerging technologies while promoting the privacy of UK citizens.

“I am honoured to have the opportunity to join the ICO and lead their work in this critical area,” McDougall stated.

“Technological change continues to accelerate, and it is vital that the ICO remains constructively and robustly engaged as organisations innovate in the use of personal data.”

Information Commissioner Elizabeth Denham commented: “We have ambitious plans for our work in the crucial area of technology and also to ensure we are an innovative regulator, open to new ideas and new ways of doing things.”

“As a globally respected figure in the world of privacy and innovation, Simon is a great fit for this new role, which will strengthen our expertise and responsiveness to new challenges and opportunities.”

The ICO recently released its first Technology Strategy, planned for 2018-2021, the goals of which include ensuring ‘effective education and awareness for ICO staff on technology issues’, providing organisations with guidance on data protection, and providing the public with information about cyber risks.

Other aspects prioritised by the governmental body include making available a virtual space for organisations to develop innovative products and services, known as a ‘sandbox’, and developing AI capabilities.