The increasingly connected state of IT infrastructure 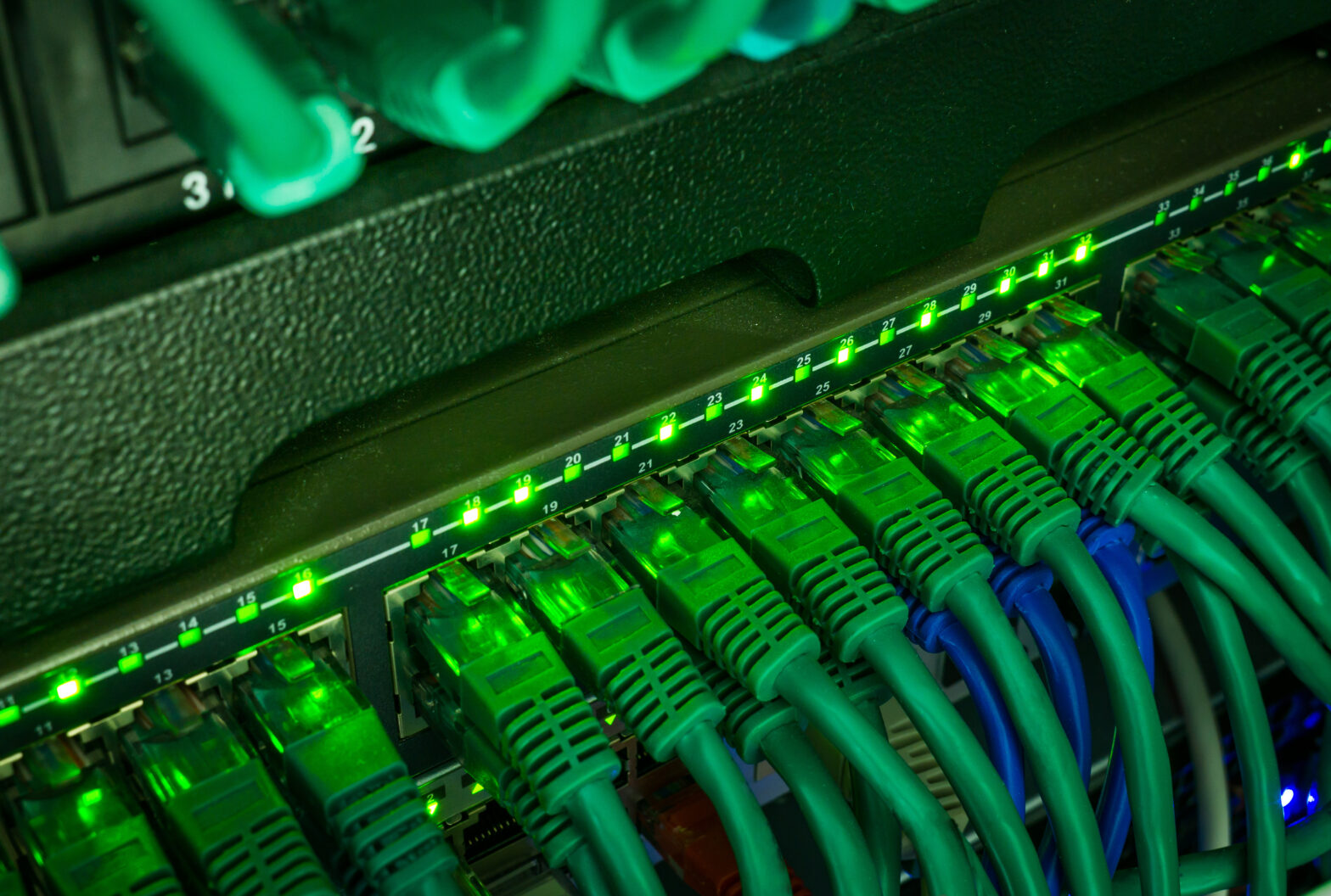 As IT infrastructures become more interconnected, the way one application behaves can have a direct impact on the performance of another. So when a marketing application starts mailing out to hundreds of prospective customers for example, tier one applications might slow down with no warning from monitoring tools.

It’s easy for the IT team to think that the problem lies with the sluggish application, devoting precious time investigating what’s going wrong inside with coding, while the marketing app keeps churning out emails and slowing down the rest of the infrastructure. In the meantime, customers are leaving in droves and the company is missing out.

A trend is emerging in response to the rise of hybrid applications. The first step in this trend sees CIOs focus on understanding their infrastructure: getting to know which applications sit where, and then how each app’s performance affects other elements. It’s an ongoing process; applications are constantly evolving and becoming more flexible, moving across virtualised and physical infrastructures, and in and out of public and private cloud.

Evolution and flexibility work well in principle: they should guarantee better performance. But in reality it’s a different story, updates often impact business-critical applications and new, seemingly innocuous apps can slow down an entire infrastructure.

In the past, IT teams would have tied themselves in knots fire-fighting these kind of issues, but by adopting a more strategic approach to applications, mapping out where they sit, understanding what each app is doing and preparing for updates and migrations, it’s much easier to plan ahead and deal with issues before they become major problems.

With a good grounding in infrastructure mapping, CIOs are starting to take performance management a step further. In the past, individual infrastructure elements have been monitored in isolation.

Now, instead of waiting for something to fix, IT teams are honing their infrastructure by taking a much more holistic view to its performance. Teams are taking advantage of application-centric tools that monitor across the whole environment – flagging when an application is likely to impact on other components and even offering insight into what could be adapted to improve the entire infrastructure.

Sometimes that might mean moving an application from one infrastructure to another. App migration can be painful: teething problems often have to be ironed out after implementation, as up until now it’s been difficult to predict the impact the new application is likely to have on its new environment.

Badly planned migrations come with a cost attached – both in terms of time and budget – but by adopting a more app-centric approach to infrastructure performance, CIOs are modelling scenarios like this much more easily and making deployment optimisation decisions before applications are moved.

To get the maximum benefits from their infrastructures, CIOs are under pressure to select the right flexible app-centric performance monitoring or management tool. In response, we’re going to start to see a renewed emphasis on education.

As well as understanding the infrastructure and its applications, CIOs and their teams are going to have to recognise which tools best fit their needs and offer the analytics and insight that will help their infrastructure to perform to its potential. This skill is going to be increasingly valuable as vendors begin to adapt to this new app-centric approach and introduce more monitoring tools to the market.

The effects of a deeper understanding of the infrastructure and its components stretch beyond individual organisations and their IT teams. Customers who know their infrastructure well will demand more from their monitoring tools – and they’ll want to know that they’re the right fit before they buy.

Performance monitoring vendors not only have to change their focus toward app-centricity, they also need to become more transparent. Vendors will have to explain what their tools offer, what insight they provide and how they’ll help IT and business teams get the very best performance from their entire infrastructure.

It won’t be enough to provide tools that monitor tier one applications – CIOs need an alert when any application is slow. More importantly, they need tools that will flag an issue before it happens that will enable pinpointing the root cause. The smartest vendors already recognise that and are starting to offer tools tailored to a more application-aware environment.

If you’ve suffered at the hands of a noisy neighbour, you’ll know it’s not always possible to move and you might not be able to stop them playing the drums. Some rogue applications pose this problem too – they simply can’t be migrated or quietened down, but it is possible to come to a compromise, just as it is with a real neighbour.

Children still kicking the football against the wall? Ask them not to do it after you get home from work. Marketing app needs to send out hundreds of emails? Make it at a quiet time when there’s not much demand from other applications and there aren’t many visitors to the company website. Or cut out the noise from other applications so the pressure is lessened.

Having insight into the whole infrastructure, in the context of the applications it supports, makes this possible, and it’s what’s driving the growing trend towards app-centricity.