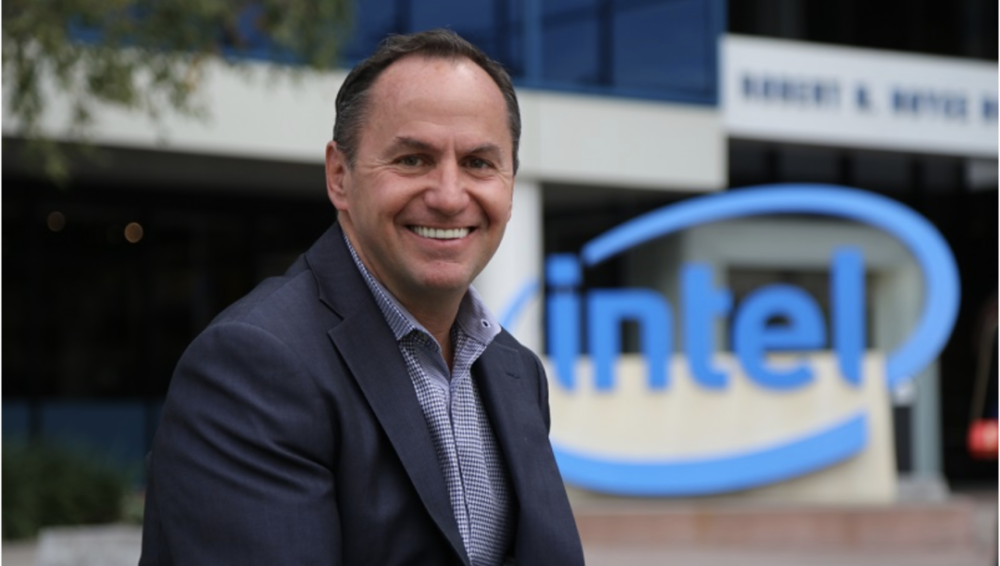 This appointment makes him Intel’s seventh CEO in its 50-year history.

Swan, 58, has been serving as Intel’s interim CEO for the past seven months after Brian Krzanich stepped down in June following revelations of an extramarital affair with a subordinate.

Before being made interim CEO, Swan was the company’s CFO since October 2016. Todd Underwood, vice president of Finance and director of Intel’s Corporate Planning and Reporting, will assume the role of interim CFO as the company undertakes an internal and external search for a permanent one.

Swan has also been elected to Intel’s board of directors.

Intel showcases new technology for next era of computing at CES

Intel made a series of announcements across PCs, artificial intelligence and smart cities at CES 2019 in Las Vegas

“As Intel continues to transform its business to capture more of a large and expanding opportunity that includes the data centre, artificial intelligence and autonomous driving, while continuing to get value from the PC business, the board concluded after a thorough search that Bob is the right leader to drive Intel into its next era of growth,” said Chairman Andy Bryant. “The search committee conducted a comprehensive evaluation of a wide range of internal and external candidates to identify the right leader at this critical juncture in Intel’s evolution.”

“In my role as interim CEO, I’ve developed an even deeper understanding of Intel’s opportunities and challenges, our people and our customers,” Swan said. “When I was first named interim CEO, I was immediately focused on running the company and working with our customers. When the board approached me to take on the role permanently, I jumped at the chance to lead this special company.”

As the volume of data increases at an unprecedented rate, global chip-maker Intel is eyeing up a $200 billion market opportunity in 2022 for its data-centric businesses, says top executive