Intel showcases next era of computing at CES 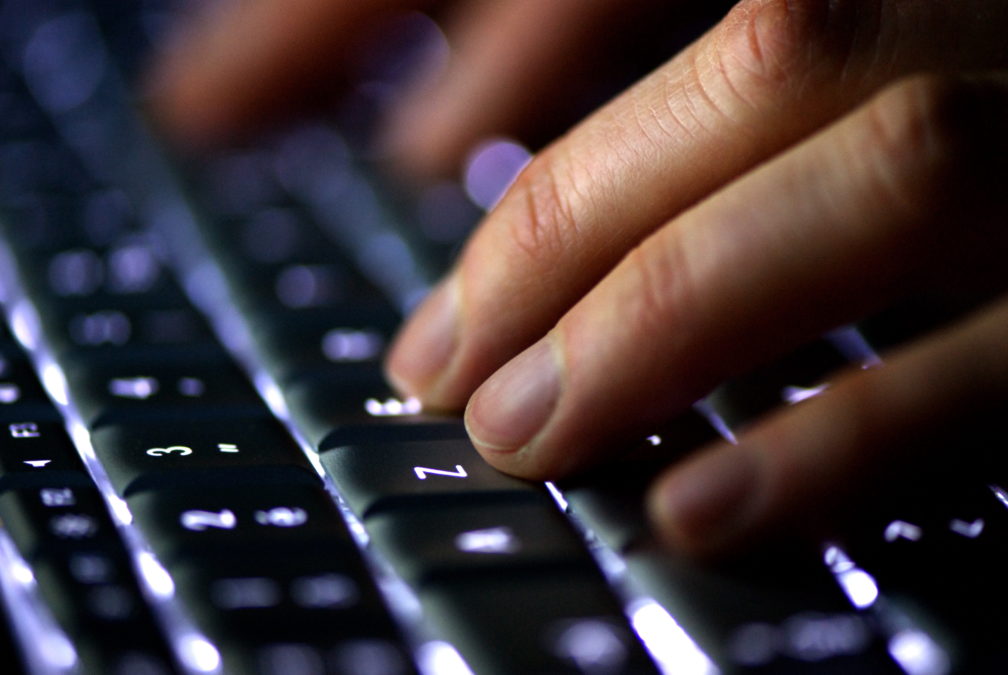 Key announcements (the relevant ones for you, hopefully!):

Anyone can claim leadership in an isolated use case, but at Intel our aim is broader,” said Gregory Bryant. “The next era of computing demands innovation at an entirely different level – one that encompasses the entire ecosystem and spans every facet of computing, connectivity and more. We won’t settle for anything less.

The changing face of computing

Intel has been a leading light in the computing industry for decades, continuing to drive innovation across the PC industry.

The depth of experience and the broad set of technologies under one roof means that the corporation’s Client Computing Group is uniquely positioned to innovate across the industry, enabling Intel to advance the PC and deliver the data-centric foundation for the increasingly digital future.

Is there a timeline with the quantum computing?

Ice Lake, according to Intel, will bring a new level of integration with the corporation’s new Sunny Cove microarchitecture —  which will accelerate AI usage and a graphics engine — and Intel Gen11 graphics to improve graphics performance for richer gaming and content creation experiences.

Intel’s OEM partners are expected to have new devices with Ice Lake on shelves by holiday 2019, according to the announcement.

Intel also announced Project Athena at CES last night, an innovation program developed to help usher in a new class of advanced laptops, which are designed to enable new experiences and capitalise on next-generation technologies, including 5G and artificial intelligence.

The corporation delivered the first PC with integrated Wi-Fi in the Intel® Centrino® platform and helped drive super thin and light designs, touchscreens, and 2 in 1 form factors with Ultrabook™ into the mainstream.

Consequently, Intel believes it is uniquely positioned to be the catalyst in delivering the next-gen PC experience. Combining world-class performance, battery life and connectivity in sleek, beautiful designs, the first Project Athena devices are expected to be available in the second half of this year.

The CTO’s guide to edge computing

Intel announced that it is accelerating client innovation by taking new approaches to hybrid CPU architecture and packaging technologies.

At CES 2019, Intel provided a preview of a new client platform, called “Lakefield” (water seems to be a running theme here), featuring the first iteration of its Foveros 3D packaging technology — the technology set to transform the manufacturing industry.

According to Intel, this hybrid CPU architecture enables combining different pieces of IP that might have previously been discrete into a single product (with a smaller motherboard footprint), which allows OEMs more flexibility for thin and light form factor design. Lakefield is expected to be in production this year.

These processors, according to Intel, will ‘deliver world-class performance to unlock incredible new capabilities and experiences for content creators and gamers at all levels’. The first of the new 9th Gen Intel Core desktop processors is expected to be available starting this month.

The following range of announcements concern harnessing the power of the massive amounts of untapped data in the cloud, network and edge.

Intel, last night, also announced the Intel® Nervana™ Neural Network Processor for Inference, or NNP-I (Facebook is one of Intel’s development partners on this).

This new class of chip was built to accelerate the end product for companies with high workload demands. It is expected to go into production this year. Additionally, Intel is expected to have a Neural Network Processor for Training, called “Spring Crest”, available later this year.

Intel revealed that it is expanding its decade long investment in network infrastructure with new 10nm-based network system on chip (SoC), named “Snow Ridge”. It has been developed specifically for 5G wireless access and edge computing.

According to Intel, this network SoC will bring Intel architecture into wireless access base stations and allow more computing functions to be distributed out at the edge of the network. Snow Ridge is expected to be available in the second half of this year.

The age of 5G: what to expect with next-generation wireless

Lindsay Notwell, Senior Vice President of 5G Strategy at Cradlepoint, explains to Information Age the impact of the Age of 5G. Read here

Cascade Lake will support Intel® Optane™ DC persistent memory and Intel® DL Boost, which is designed to accelerate AI deep learning. The product is expected to be broadly available in the first half of this year.

The product, innovation and partnership announcements we’re making today highlight that Intel’s strategy is working,” said Navin Shenoy. “We are making excellent progress in pursuing a massive $300 billion data-driven market opportunity spanning the most important workloads – such as AI, 5G and autonomous driving. And on a scale unmatched by others.

There were three announcements concerning engineering the human experience, and while all were interesting, I felt this was the most relevant to you and your business.

When technologies work seamlessly together across the entire spectrum of computing — from device to cloud and across the network to the edge — they will deliver new, immersive experiences.

Mobileye — an Intel company — announced an agreement with UK mapping agency Ordnance Survey to expand the impact of automotive data.

This partnership will bring together high-precision location data to improve operations between businesses and cities, and close the gap on the smart city vision.

Right, there’s a lot to digest here — take your time!