Intelligent ecosystems and the intelligence of things 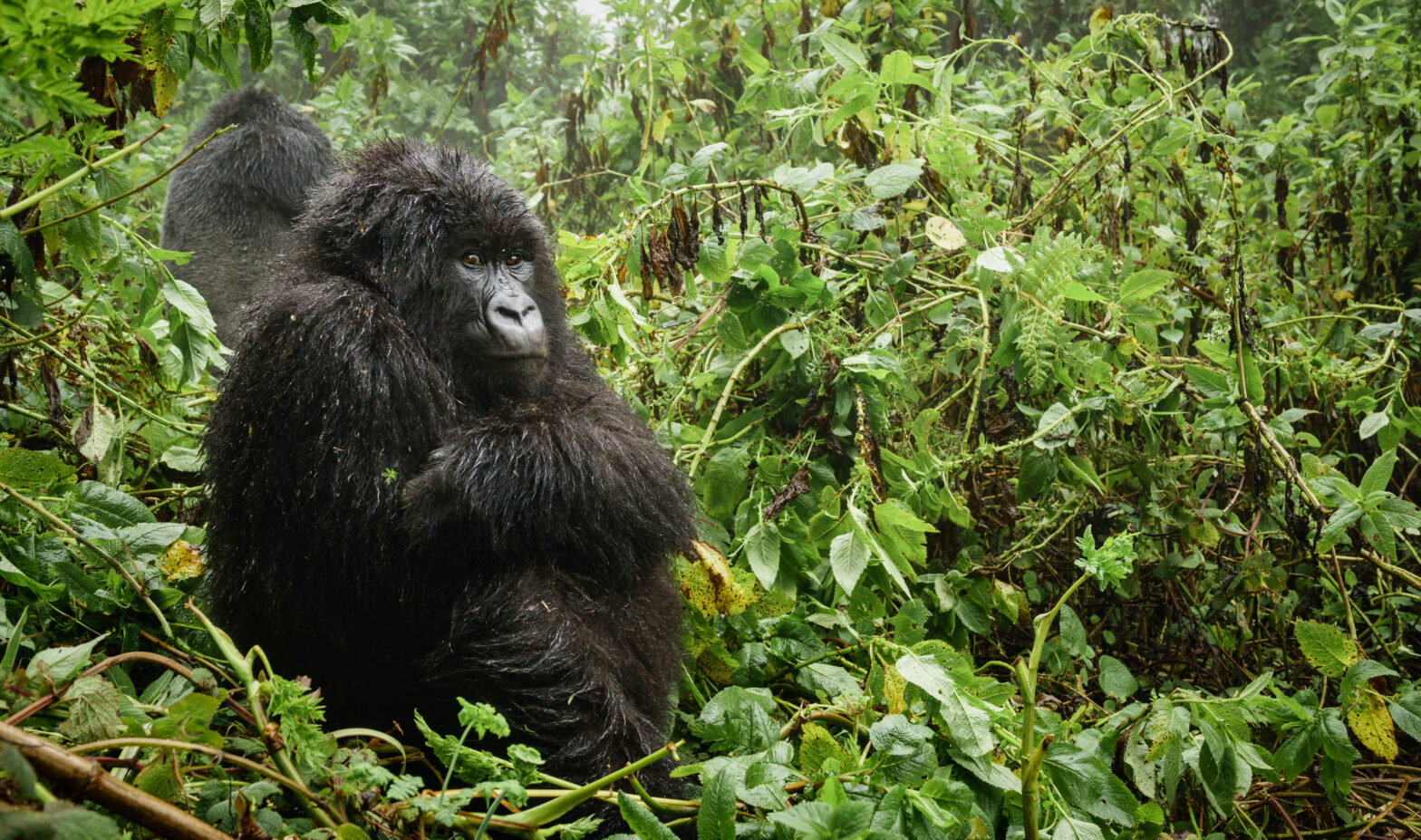 The relationships between the creatures, plants and ecology of our planet is an incredible story of symbiotic systems evolving, failing, adapting and improving, for more than 4 billion years on our own planet (which you could argue is itself just a tiny part of the longest running, deepest learning algorithm of all).

So at the dawn of this new age of autonomous connected devices and AI-enhanced software, it’s worth looking at natural systems to see if we can draw any lessons about the evolution of technology.

Symbiosis comes from the Greek, meaning ‘living together.’ But its meaning in biology goes far beyond that. Most symbiotic relationships have mutual benefit.

The bacteria in our gut, for example, gain a place to live and we gain a powerful community of supporters who help regulate our digestive system.

These symbiotic systems have evolved over thousands of years because they provide advantages. The two parts combined are stronger than they are alone. And once a symbiotic relationship is established, the species involved will often evolve side-by-side.

Cross-species collaboration provides some of the strongest lessons for the internet of things (IoT).

While science fiction abounds with examples of robots that have run wild and threatened humans, in reality robots need us.

Computer chess challenges have demonstrated that a computer can beat a grand master. But more recently they’ve also shown that amateur chess players can beat a grand master if they have a bit of computing help and a good process backing them up. A TED talk from a few years ago suggested that the process was key.

Might this be the same with the IoT? You can bring together all the sensors in the world and generate an enormous amount of data, but that will do you no good if you don’t also have good processes to interrogate the data and produce insights. And even that does little good if these insights cannot then feed back into the system to produce changes — evolution, if you like.

A review of evolution

It was once thought that evolution was an all or nothing event. Species rose and fell, depending on their natural advantages.

Take humans, for example. Homo sapiens were thought to have out-competed the Neanderthals, or possibly wiped them out. But more recent DNA evidence suggests that the two species co-existed and inter-bred for many hundreds of years.

Around 2% of the DNA of all modern humans not originating in Africa can be traced back to Neanderthals, but it’s not the same 2% in each person.

There are estimates that around 50% of Neanderthal DNA may have survived in modern humans (thanks to work from Professor Alice Roberts).

That’s pretty good for a species that was supposedly wiped out thousands of years ago. In other words, Neanderthals were not an evolutionary dead-end, but simply a part of an evolving and ongoing pattern that has left its mark on the world.

This merging process is likely to be the way of hardware and software too.

Open source is the current big thing. Everyone wants to be seen to be using open source to prove they don’t need proprietary specialised systems. “Why would I buy your wheel, when I can make my own, better wheel, tailored to my specific needs?”

Except, of course, that developing “my own, unique system (or wheel)” risks breaking the rules of evolution.

Get too specialised, and you can’t adapt as easily to change. That’s why species sometimes become extinct. Evolution doesn’t stop, but species can, and do.

>See also: The race is on: how cyber archeology can help preserve the world’s cultural heritage

A more nuanced process is taking place. Individuals and businesses are changing systems to fit their needs. But each new generation takes the best of the previous one, and adds to that learning from elsewhere.

The latest generation of robots is taking lessons from octopus limbs to become more flexible and adaptable, but simpler.

Perhaps the key lesson is that nature is not predictable. It’s hard to see how some symbioses ever emerged, or how particular animals or plants evolved. But it’s certain that they took advantage of an opportunity that nothing else saw.

Some of the opportunities from the IoT may be equally difficult to see. But only those who see them are likely to survive in the longer term.

To take a look at IoT opportunities in specific industries, download the TDWI e-book: Four use cases show the real-world impact of the IoT.
Peter Pugh-Jones is head of technology, SAS UK & Ireland