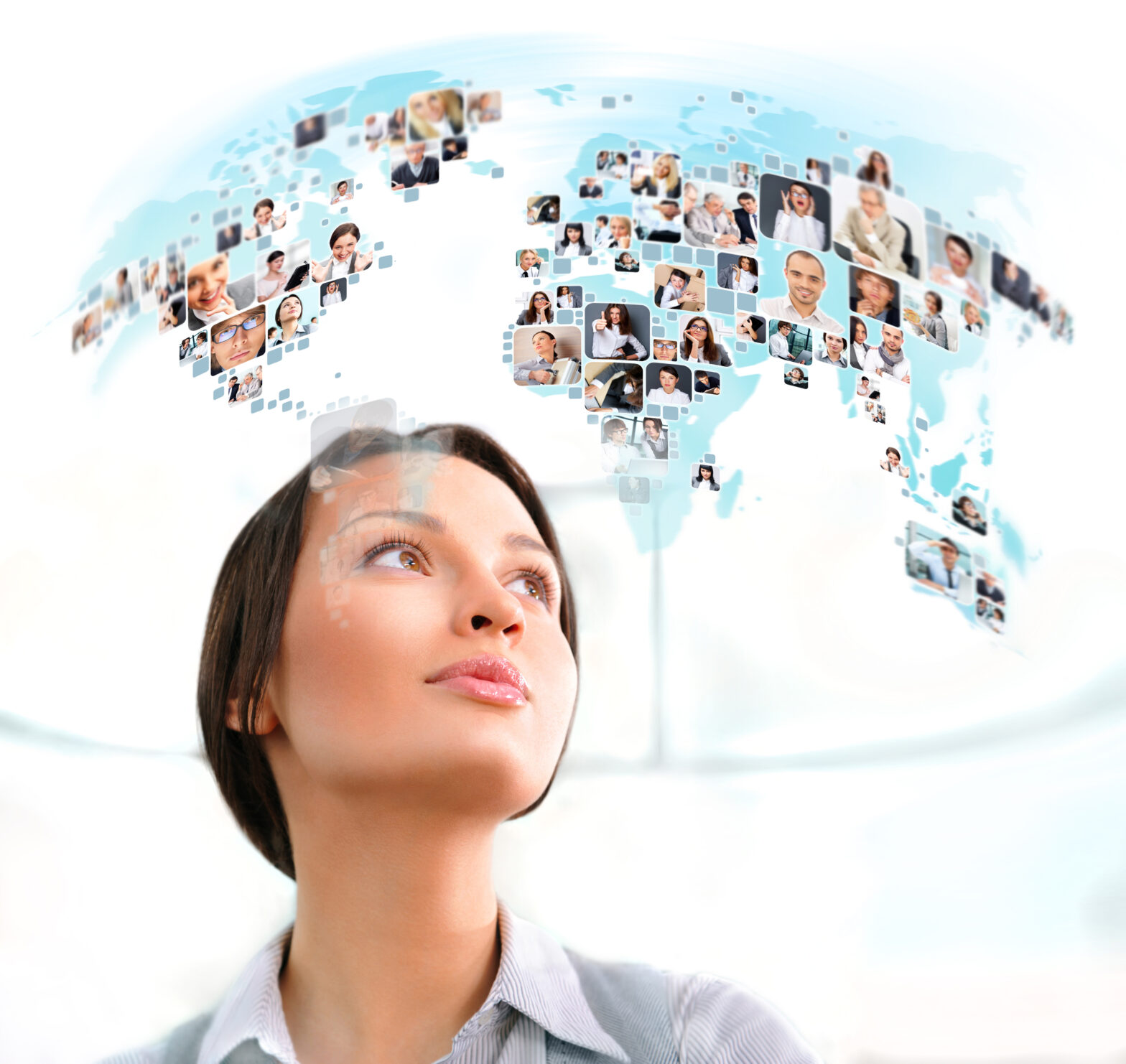 Not one organisation can tackle technology’s gender imbalance alone, so it’s up to the industry as a whole to come together to recognise the tremendous value of women in IT roles. Global campaigns, like International Women’s Day, are also hugely significant in raising the issue of the gender gap, which hopefully leads to action.

There is a problem, as a recent audit from Manchester Digital highlighted. It found a growing gender gap within the technology sector in the north of England. The workforce is split 72:28 male to female compared with a 60:40 split last year.

It is even more pronounced when it comes to the more technical roles where the male to female split increases to 88:12 – up from 70:30 the year previous. In addition, over half of businesses surveyed said their tech teams were made up entirely of men.

International Women’s DaY highlights the need for businesses to have gender diversity strategies in place.

Tanuja Randery, leader and zone president UK & Ireland of technology and engineering company Schneider Electric, agrees and has said that “Today, businesses are faced with an ever changing, and increasingly complex landscape, that requires fresh thinking and innovative new approaches. Businesses who make diversity a priority will be one step ahead as they draw on a diverse range of talents, cultures and ideas.”

“Diversity is a broad topic, but a good place to start is gender. In the UK, women are under-represented in many different areas, particularly in the technology and engineering industries which have historically been considered ‘a man’s world’. The greatest progress will be made when men and women work together to promote women’s empowerment and drive gender equality at all levels of the business.”

Indeed, in a world of disruption ideas and innovation are crucial. The best way to innovate is pool resources from as many different thought processes. How this be achieved, Information Age asks, if 50% of the population aren’t included in the discussion? By not having the most talented collection of men and women in any workplace, let alone a tech environment, severely limits the capability to innovate and stave off disruption.

There is evidence that companies with women in their executive committee are more successful. Diversity and inclusion strategies – like cyber security – should now be seen as critical objective for UK businesses, “impacting both their ability to attract and retain talent, and their bottom line,” said Randery.

Sheila FitzPatrick, worldwide legal data governance and data privacy counsel and chief privacy officer for NetApp backs this up by revealing that “McKinsey found that in the UK, for every 10% increase in gender diversity, earnings before interest and taxes rose by an astounding 3.5%”.

To achieve an equal, fair balance of men and women in the tech space (indeed any workspace), companies, according to Randery need to “ensure that women are equally considered in the recruiting process, by setting targets and holding recruiters accountable to those too. At Schneider Electric, we’ve set ourselves a stretch target that 40% of all new recruits will be women this year, and we’re pushing our partners in the search firms to ensure we have a good selection of candidates.”

“Next, it’s important to stop the leaky pipe and avoid talented, experienced women dropping out of the workforce part-way through their careers with no clear path to return. There are many ways to address this such as flexible working arrangements, work-sharing or even “returner” programmes such as those we’ve seen run by o2 to welcome senior women back into the workplace. Having a structured talent nurturing programme, including gender targets for internal promotions, is another important part of ensuring the gender gap doesn’t widen at the senior level.”

“Finally, it’s important to continue the momentum by promoting gender and diversity initiatives.”

“Today, one of the biggest challenges facing women in the UK and the US isn’t necessarily the lack of equal business opportunities, but the lack of mutual respect in the workplace. In the business world, if we are going to “be bold for change”, we need to make 2017 the year where women can voice their opinion with the same confidence and expectation of consideration as their male colleagues. This is particularly important in traditionally male-dominated professions like technology and law.

“Achieving this will take the combined effort of professional women and those on company boards to make a difference. This year, in the face of stagnating female representation on company boards, women need to actively stand up for the beliefs, passions and expertise that they have learned and developed throughout their career. Furthermore, business leaders need to embrace the value that these ideas can bring to the company.”