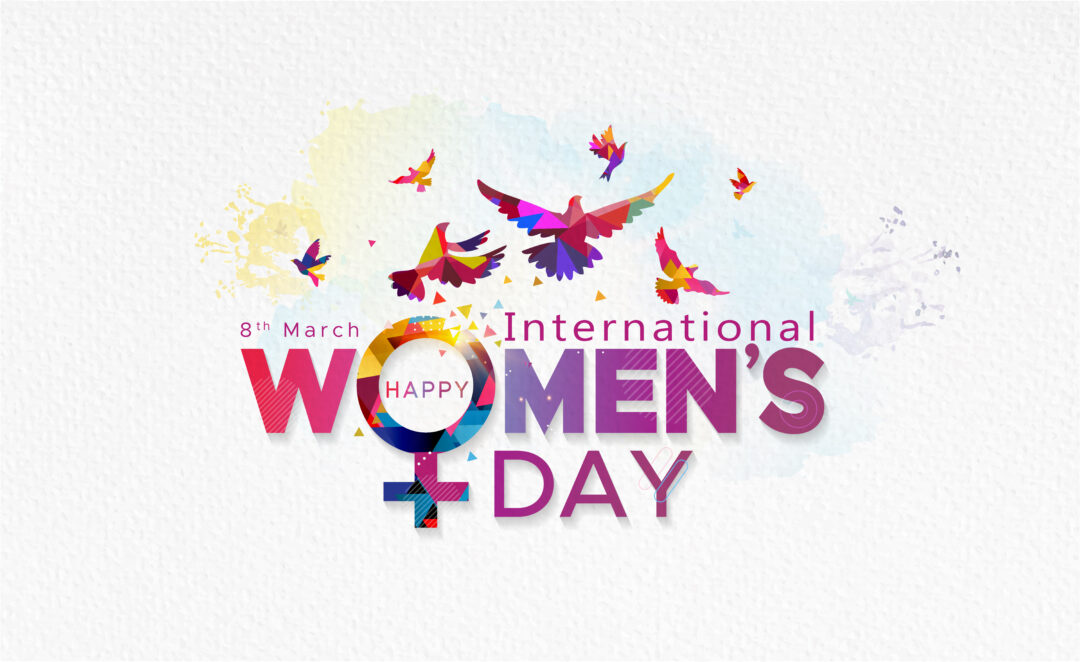 In this Q&A, Flannery Devine Gibbons and Liz Warton from CDW UK discuss their journeys into the tech sector, how organisations can better promote female staff, and what International Women’s Day means to them

Today is International Women’s Day, an annual observation dating back to 1911 that recognises the social, economic, cultural and political achievements of women, while continuing to promote much needed gender equality. According to The World Bank, less than 40% of the total global workforce are women, and low female representation remains an issue to be mitigated in the tech sector. However, progress is being made, and work to promote women in tech can be seen at technology services and solutions provider CDW.

At CDW, improvements have been made in terms of staff diversity over the past few years, with major factors including facilitation of internal working groups, and the much needed support of allies within the organisation.

In this Q&A, Flannery Devine Gibbons, Category Lead – Cloud, and Liz Warton, Partner Development Manager at CDW UK, discuss their respective career journeys, how promotion of women in tech can be maintained, and what International Women’s Day means to them.

Could you talk us through how you managed to enter the tech sector, and what inspired you to go for a position in tech?

Flannery: When I entered the tech sector, I had a friend who referred me to CDW, and what inspired me to get into the technology industry was the fact that my Mum had also worked in tech. She worked for a US state government department in the 1990’s, in a team that focused on database administration. She was the only woman in her team for many years, which I always found interesting, and I was inspired by how empowered she was, how hard she worked and how respected she was by her colleagues.

I quickly saw tech as an exciting place to make your mark and break into a field where women need more representation. I definitely feel my Mum paved the way for me in a lot of ways.

Liz: If I’m really honest, I accidentally fell into the tech world in a way. I studied a secretarial course at college, and when it came to the next step of finding a job, I started at my initial company, which happened to be in the tech industry. I’ve now been working in tech for 18 years, and seeing how the diversity has changed in the sector has played a big part in keeping me here.

The tech industry is forever changing and evolving, which I feel helps keep women well represented. So you do end up evolving with organisations, and the next thing you know, it’s 10 or so years later and you’re still thriving in the space.

How is CDW ensuring that women are entering and thriving in tech?

Liz: I think CDW, like many other organisations, is still on a journey in this sense. The tech industry, particularly in the past, has been very much male-dominant. What CDW has been doing to improve female representation is establishing and facilitating business resource groups (BRGs) within the organisation.

We have our Women’s International Network (WIN), which is a group of us that meets and supports each other, as well as learning from one another’s experiences. Through initiatives such as WIN, I think we’ve now seen a change in leadership in the company, both in the UK and globally. This really excites people, and also proves a great incentive for other female talent to join the business, and realise that you can have that career progression. There isn’t a matter of choosing whether you want a child or not, as mothers and carers now have those progression opportunities.

Flannery and I have been very lucky to have the support of male allies, whether this is provided through listening and learning how to support female staff more, or giving advice. The US contingent of CDW has its own version of WIN, called the Women’s Opportunity Network. They have an annual summit that we’ve both attended in the past, and we agreed that the thing that pleasantly surprised us was the amount of male co-workers who were supporting the initiative, and backing their female colleagues. This was an important aspect we felt we needed at WIN.

Flannery: As co-chair of WIN, I’ve seen us take opportunities to bring forth a number of areas where we can help CDW continue this journey and improve female representation. This has included implementation of a menopause policy, which we carried out late last year. That in particular was a great achievement, as it’s another massive step forward for female staff.

Promotion of female talent starts from the top down, and we’re seeing this internally from our managing director, all the way down through leadership to more junior staff members. There’s always a focus and drive to find projects and groups where women can be better represented. This makes it easier for someone in senior leadership roles to challenge antiquated notions around gender.

I think we do a great job of recruiting and retaining women, but there’s always more we can do, and it’s exciting that CDW is giving us a platform to continue working on that.

What would you say organisations can do to increase gender diversity in their workforces?

Flannery: This is an important issue that goes beyond gender diversity to other forms. I think creative inclusive recruitment practices is just the start, and supporting women and other underrepresented groups in the organisation doesn’t end with a single action. This is a journey that starts with fostering an environment that’s approachable and comfortable, making sure the hiring experience is built on equality, and that company policies address the wellbeing and safety of, in this case, women. That foundation needs to be set in order for the organisation to be a place where female talent want to work.

You can recruit as many women as you want, but if you don’t have the right environment, they are going to leave. You need to be supporting them at every stage of their career.

Liz: You also need to avoid making measures feel like a tick box for women, and that they got the job because they helped achieve a diversity quota. You have to have that leadership buy-in, and the company has to believe in it to effectively enforce it. If they don’t, it will never come across as genuine.

What advice would you give to any women who are aiming to embark on a career in tech?

Flannery: Firstly, don’t be afraid to explore tech as a career path. I know a lot of women still shy away from tech roles, but it really is an exciting field to work in. There is now a lot of opportunity out there for women in tech to break down those barriers, and help more women enter the industry. It’s a really exciting time to work in the tech sector.

Another piece of advice I’d give, is that it’s ok if you don’t have technical knowledge. There’s a misconception that because you’re in the tech industry, you’re guaranteed to be a tech expert that knows how to fix computers. That’s not true at all — organisations like CDW have roles across finance, legal, sales, marketing and other areas. There’s a position for almost every background and experience, and because the industry’s always changing, there’s always more to learn and get involved with.

Liz: I agree with Flannery’s first point: don’t be scared. I got into the tech industry having not really known anything about it at all, and you just learn and pick it up so quickly. While one area of the sector may not be of interest, after a while opportunities do present themselves for you to move and grow within the industry.

The theme for International Women’s Day this year is ‘Break the Bias’ — what does this mean to you?

Flannery: To me, breaking the bias represents women being evenly represented in spaces where they haven’t been in the past. It also means moving forward from these old notions that career paths should be determined by gender. It invokes an image of breaking down a wall and saying ‘we’re not going to live this way any more, this is not the way the world is’.

Women should be present in all industries, not just technology but also sports and other fields, and achieving true equality for all women is so huge. I like the challenge of breaking down barriers and rebuilding.

Liz: In society, we need to not only treat women equally, but also realise that women aren’t fragile as some still think we are. We can have it all; we can have children, then come back and have a successful career. It’s about making sure that we’re not pigeonholing females.

Even when you look at more junior roles, these are still thought of as female roles by some. Organisations need to make sure they’re looking at the whole journey of staff and how far they can truly go.

This article was written as part of a paid content campaign with CDW.