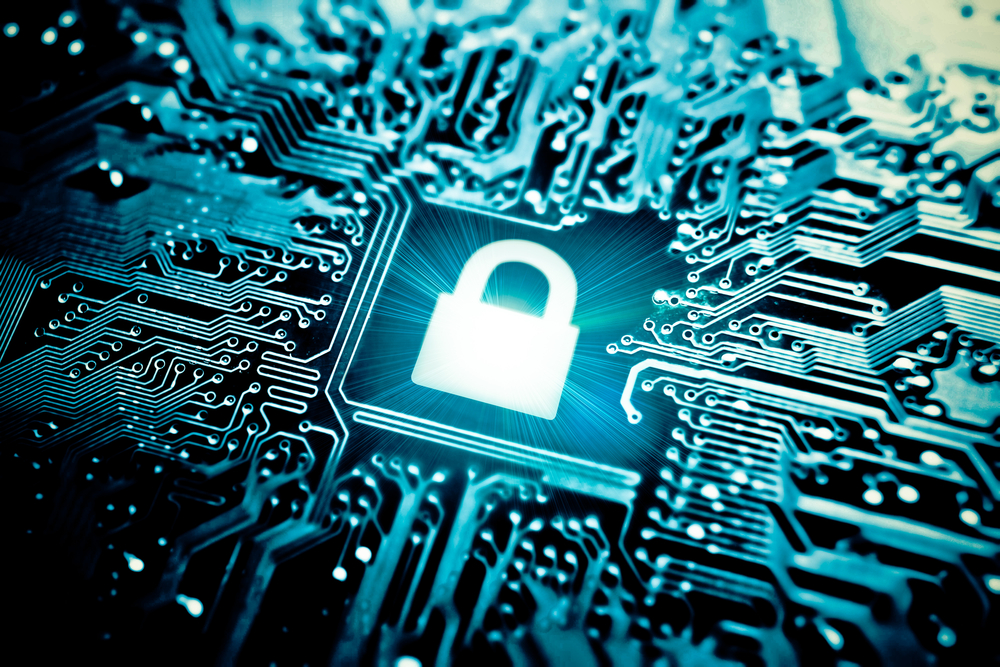 Back in July 2014, an Intel study indicated that 41% of IT managers and directors identified data protection as a key obstacle to overcome before the Internet of Things (IoT) could be fully embraced. 44% cited data encryption as the answer to this problem.

Since then, despite IoT dialogue intensifying, relatively little attention has been given to how IoT data from fleets of connected devices will be secured. Perhaps ‘devices’ is the wrong word. For manufacturing plants, together with hotels, gas stations, retailers and a host of other enterprise beneficiaries, IoT is less about investing in new technologies and more about retrofitting sensors to existing machines and other physical assets.

This matters because IoT sensors have limited processing power and, as a result, are incapable of performing heavy duty computational functions, like encryption. So where does this leave us? We know that encryption is a deal breaker for IT decision makers but, at the same time, it seems beyond reach.

Happily, the solution is also a revenue opportunity for communication service providers (CSPs), and involves encryption being performed at a central point before the data is transmitted across the WAN. After all, the biggest risk to corporate data security does not come from the factory floor, the hotel staff, or the gas station attendant; it comes from the threat of that data being intercepted by a third party as it is being transmitted across the web.

By using a customer premises-based router as a managed service delivery platform, CSPs can centralise all of a customer’s IoT data from across their sites and provide encryption as a service, pre-transmission. What’s more, because the CPE’s functions are managed by the CSP, it is about as tamper-resistant a piece of hardware as the enterprise is likely to find.

Corporate hacks from dissident groups are at record levels and, if Edward Snowden’s revelations are to be believed, clandestine state-sponsored surveillance is far more widespread than originally imagined. With this in mind, enterprise decision makers are right to tread carefully and insist on bulletproof encryption.

After all, in the wrong hands, IoT data has the potential to expose an organisation’s operational weaknesses in almost immeasurably greater detail than a corporate hack is able to achieve today.

CSPs can deliver the reassurances required and drive revenue at the same time. To do so, however, they need the right solution. This is yet another reason to celebrate the versatility and revenue-enabling qualities afforded by today’s generation of CPE.