How IoT is changing the game in the public sector 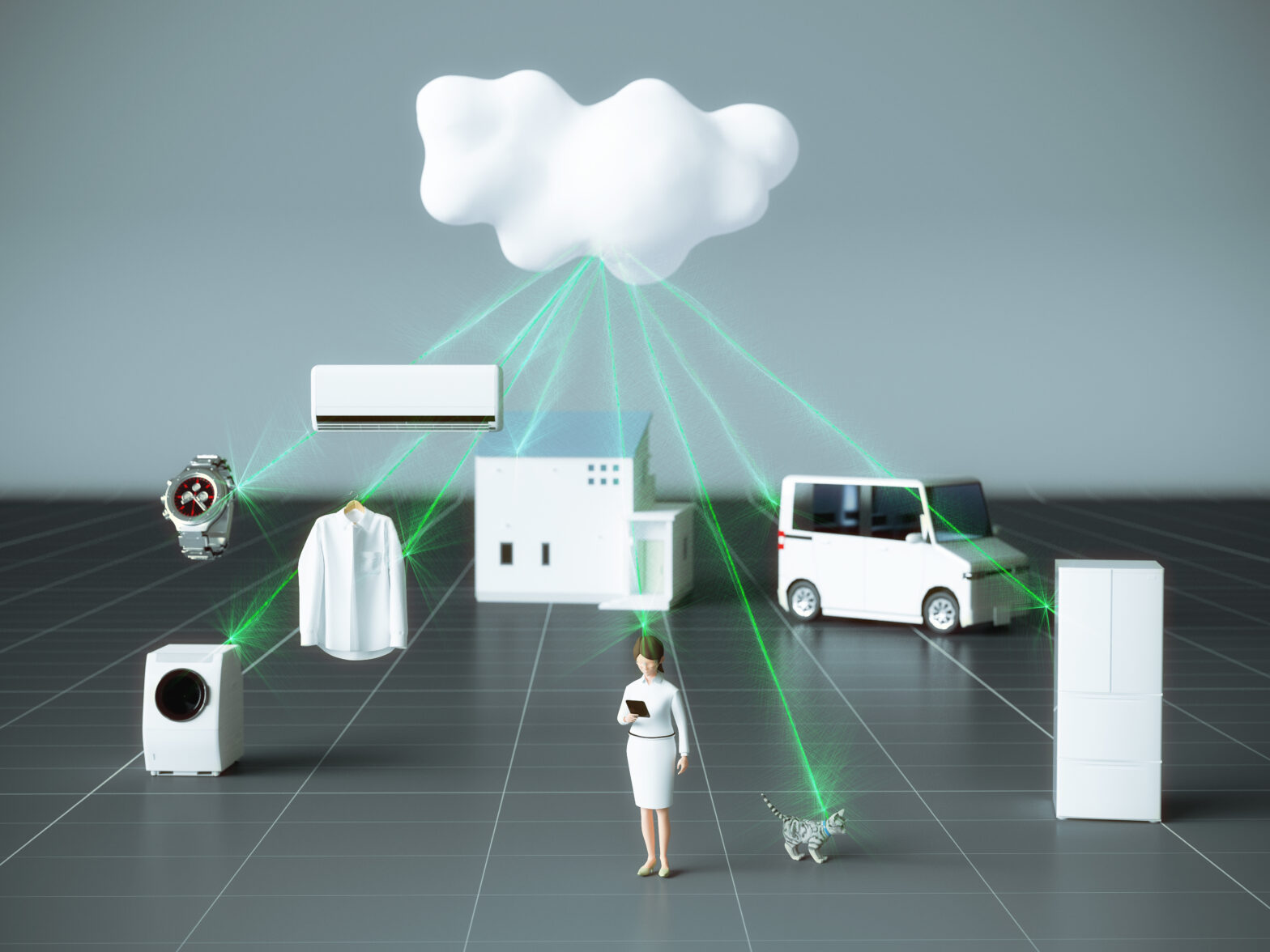 The Internet of Things (IoT) has become a beacon of digital transformation for many organisations across industries. The disruptive technology allows businesses to stay connected with their customers to provide the ultimate customer experience. For example, based on the insights it can reveal, organisations can uncover unique, innovative ways to comprehend and influence customer activity including behaviour and buying trends. With that, they have the ability to transform the way consumers’ access information while providing businesses with valuable data which can help increase economic benefits.

Leveraging IoT for initiatives such as predictive maintenance and resource management alone has the potential economic impact of $4 trillion to $11 trillion by 2025.

Seeing the impact IoT is generating across these and many more industries, citizens expect government agencies and public services to also reap its benefits. So how can the public sector make the most of this technology?

According to IDC, worldwide IoT spending will rise to $1.4 trillion by 2021 and still has a trajectory to increase even further in the future, with the public sector being no exception to the rule. IoT has already become a major player in transforming the public sector, including new projects to keep citizens connected at all times and continuously transforming cities to keep up with the fast pace of the digital age.

How IoT is disrupting UK cities

In recent years, making UK cities ‘smarter’ has been high on the agenda for the public sector. In March 2015, it was announced the government has pledged to invest £40 million in IoT with the intention of making the UK an international leader in innovative technologies. Since then the government initiated new plans utilising IoT in order to develop smart cities for their citizens.

A number of cities in the UK have made strides in their smart city journey. For example, London has been a leader in implementing urban innovations for its citizens. With initiatives including:

This project is pioneering IoT for dementia patients in order to significantly improve support for them and their carers. The testbed is ran by Surrey and Borders Partnership NHS Foundation Trust and funded by the Department of Health. This entails using connected devices that allow clinicians to monitor their patient’s safety and wellbeing while they’re at home. These real-time devices will alert clinicians if they identify a problem.

Based on the massive data gathered from IoT sensors, traffic and weather data, though advanced analytical methods, the city’s decision makers can understand and predict air quality. They can make informed decisions to implement new solutions to improve health prospects and quality of life for its citizens.

Many of the city’s successes stem from the investment in the city’s infrastructure, ensuring London can continue to harness the power of IoT for its occupants. There are a number of housing associations working with technology vendors to introduce predictive maintenance into their operations. This will speed up the adoption of cognitive learning and business rules software – both effectively making applications smarter and self-efficient – and will lead to spotting and solving maintenance issues ahead of them happening.

How IoT is transforming the Government/Citizen relationship

Like many governments around the world, the UK government has taken steps to leverage the power of IoT to improve economic development and gain better understanding of the public and better serve its citizens.

The government has already taken steps to ‘citizen-centric’ business models, including ongoing development of digital services for customers, such as personalised mobile-first, online services that work well with traditional channels. This allows citizens to easily engage with their government, much like the private sector. However with the power of IoT, the government can collect citizen data to analyse and use the information to actively improve citizens’ lives.

>See also: What businesses can teach the public sector about digital services

For example, by using the sensor data gathered by devices such as smart meters and smart traffic lights, the government can then analyse the data to understand citizens’ needs and can implement change quickly and effectively. Also, due to horrific recent events, the UK Government pledged a further £2 million to develop and deploy IoT powered surveillance technology to improve citizen safety and help it tackle the rising threat of terrorism.

A look to the future

The future is bright for IoT and the nation’s cities. Not only is IoT becoming more widespread, the technology underpinning it is improving all the time giving the sector’s digital transformation journey a jumpstart.

As IoT matures, people will start see governments around the world combine automation and further still, introduce concepts such as cognitive learning into applications, which will help reduce the workloads for users, improve efficiency, increase the data able to be processed and allow the public sector to truly harness the potential of IoT to make a difference.