IoT and Government: how new tech is driving economic development 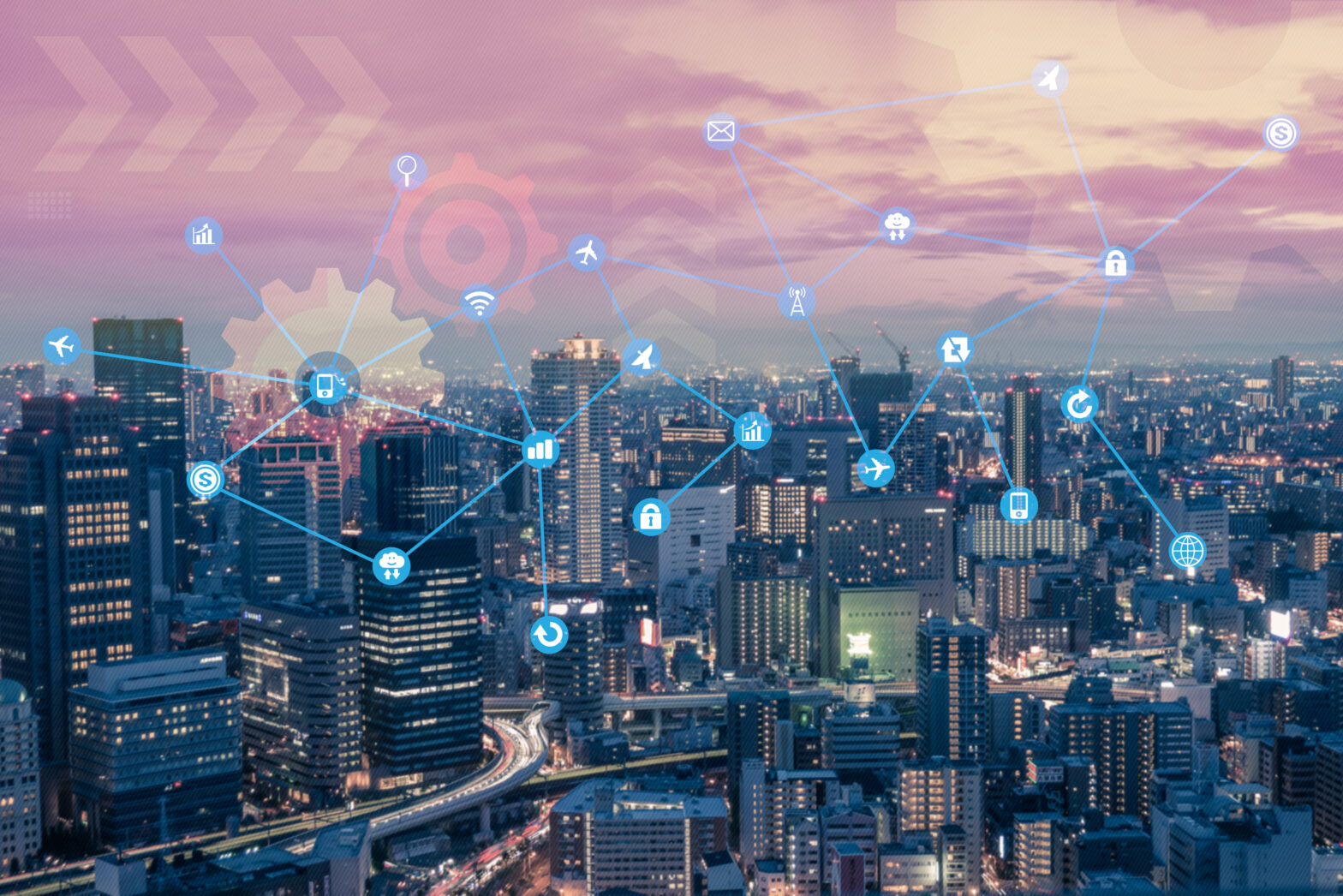 Every country is looking for the magic bullet for economic growth. As discussions turn to building “digital economies,” countries are considering how to best interlink developments in technology, human capital, and economic and regulatory factors to sustain growth and drive innovation in urban areas.

Investing in the Internet of Things (IoT) local and national governments are finding a more sustainable way to manage each factor of urban growth and identifying new ways to evolve.

Cities and governments are turning to IoT because it is a multi-dimensional asset. Solutions commonly support improved savings and efficiencies, but can also help to develop new products and revenue streams, new understandings of processes and customers, and new intelligence to drive business expansion.

Various governments across the globe are actively supporting the IoT and smart city sectors through funding and specific strategies. To name a few, Australia, India, Singapore, the European Union (EU), the United States (US), and the United Arab Emirates (AUE) are all supporting the sector with some heavy investments.

Looking at the United States, specifically, in December 2015 the Department of Transportation (DOT) offered up to $40 million in funding to the winner of the Smart City Challenge, jump starting cities’ commitments to smart initiatives.

Those cities participating in the challenge managed to gather $500 million in public and private investments to bring their smart city visions forward. Diving into some of the IoT investments US cities are making, most these smart improvements fall into governance, mobility and transport, and physical infrastructure categories.

Notably, the number of these projects are growing – looking at a sample of US cities, approximately 220 initiatives were carried out last year, while the same sample has plans to execute on nearly 300 in 2017.

This is only the beginning of governments making IoT investments to improve their cities. While not every country is currently committed to developing smart initiatives and strategies, as the technology continues to enter the mainstream, we can expect an increasing number of governments to begin developing these frameworks to help the expansion of the sector.

How governments can lead economic development with IoT

Currently, there are a list of specific areas in which governments can have an influence on the growth and adoption of IoT, including:

Autonomous vehicles: Where IoT can help to improve passenger safety, improve the flow of traffic in urban areas and better assess and manage how vehicles impact the environment.

Workforce training: When it comes to training the workforce of tomorrow, IoT changes how employers think about education strategies, policies for industry knowledge and reframing a trajectory for training programs.

Beyond these core areas, governments need to support the wider IoT ecosystem and encourage idea exchange at both the corporate and individual levels. Particularly for smart cities, collaboration and interaction – be it across cities, industries, universities, communities, or non-profit organisations – are essential elements needed to advance the development of the urban area.

To be successful, governments need to take the lead in facilitating these interactions, through workshops, collaborations, projects, and funding. This lays out the framework for future innovation and helps to validate further research into the technology.

Governments also have a responsibility to create specific standards and regulation that play a decisive and active role in shaping the growth and management of the IoT market. This is especially important when it comes to future data sharing and safety concerns.

IoT in US smart cities: what’s next?

Cities are hubs for economic growth that impacts both local and national markets. Thus, they need to offer a productive and efficient environment to attract and retain businesses, citizens, and talent.

According to the US Smart Cities Survey, conducted by IHS Markit and the United States Conference of Mayors (USCM), the top priority for smart city planners in the US is improving citizen satisfaction.

Take, for example, New York City’s recent initiatives. According to its report, “One New York: The Plan for a Strong and Just City,” big investments in mobility initiatives led to significant increases in the number of jobs accessible to the average New Yorker within 45 minutes by transit.

Specifically, this number grew by about 100,000 in a four-year span. Furthermore, physical infrastructure projects increased citizens’ access to free internet. In fact, the report showed the percentage of New Yorkers with access to free public Wi-Fi near their homes jumped more than two percentage points in one year, landing at 16.1%.

Smart city deployments will increase in scope and size along with market maturity. Efficiency will be an increasingly important feature of the smart city market with projects targeting multiple verticals with a single deployment leading the evolution of the market.

Each IoT initiative has a different impact on a city and its citizens; however, all of them contribute to powerful improvements for both the city and the lives of its citizens. By generating improvements and tackling common global problems, cities are becoming leaders of positive change on a global scale.

In the coming years, IoT will begin to focus more on the use of technology to enhance the human element within the city, as the centre of each smart city initiative will always be its citizens.

While the smart city market is currently fragmented and at an early stage, it will soon exponentially grow, providing new economic growth opportunities for governments and cities.

The entire value chain of smart cities will experience this growth – in fact, IHS Markit data reveals the shipments of connected devices to be used in smart cities will reach 1.2 billion by 2025. This level of market expansion and maturity will evolve IoT initiatives from simple individual pilot projects toward in-depth roll-outs.

Additional information about government support for IoT-driven smart cities as well as the key implications and trends for the IoT sector can be found in IHS Markit’s IoT Trend Watch 2017.