Skip to content
Home » Topics » Smart Cities » Powered by the IoT, the potential for smart cities is huge 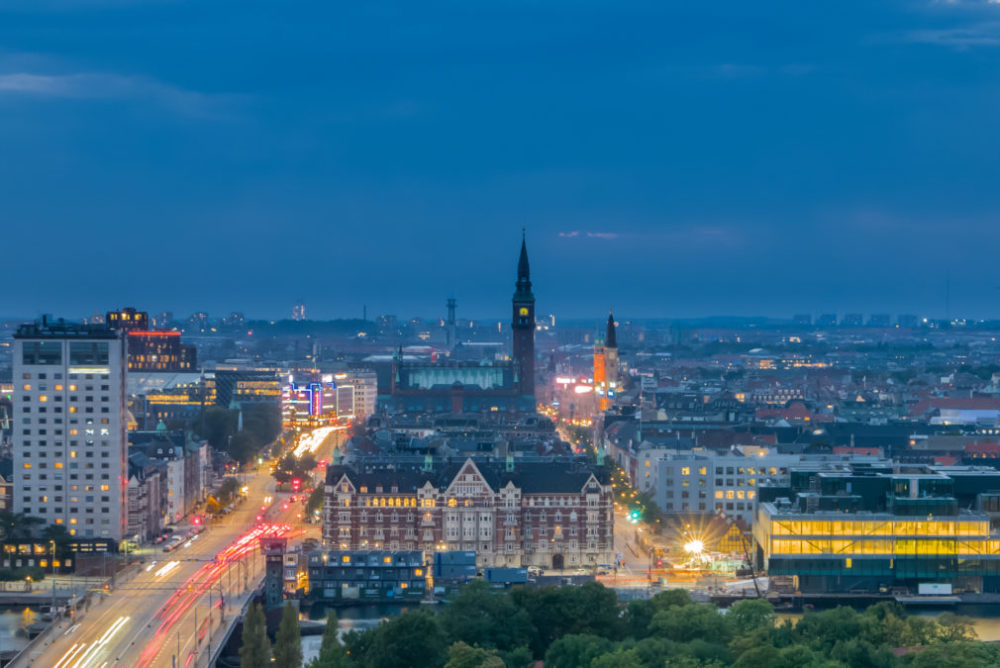 Cities house more than half of the world’s population and are expected to see another 2.5 billion new residents by 2050, according to McKinsey. To best accommodate the influx of residents and their living conditions – which touch on everything from environmental issues to infrastructure – today’s metropolitans need a major overhaul.

With sustainability top-of-mind, the world’s urban areas must take a “smarter” approach to developing smart cities – making updates in highly efficient, affordable ways. New technologies, such as the Internet of Things (IoT), will serve as key drivers of this evolution. 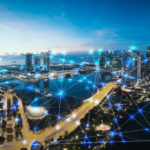 Additionally, the city of Abu Dhabi has implemented a number of IoT technologies across more than eight verticals to align with the UAE Vision 2021. The initiative, launched in 2010, aims to make the UAE one of the best, most livable countries in the world. In order to translate the vision into reality, its pillars have been mapped into six national priorities, one of which is focused on creating a sustainable environment and infrastructure. With IoT devices, Abu Dhabi has innovated in areas such as the health of building structures, air quality, smart parking, smart buildings and street light management.

How IoT applications can solve for critical urban issues

In addition to the examples mentioned above, the IoT presents endless opportunity to help design smart cities. The IoT can not only be used to alleviate immediate issues, but also gather data to inform city organisers on how citizens live and interact with urban environments, informing more forward-looking plans.

Today, the IoT can be used to address smaller, yet common, problems that cities face, such as overflowing garbage bins. IoT sensors connected to trash receptacles can send quick alerts that notify maintenance personnel when bins are full. This solution streamlines waste collection routes and optimises operational costs while limiting excess trash on streets and improving quality of life for urban citizens. These sensors can also help maximise safety protocol around dumpster fires and send alerts when bins have been tipped over.

We are in the middle of the fourth industrial revolution. Many business leaders are paying attention to energy consumption and automation, but is 5G the true driver of Industry 4.0?

For larger and potentially more impactful structures, IoT sensors can help architectural experts monitor ageing infrastructures – like roads, bridges and tunnels. Helping structural engineers detect structure deformation and stress before visible damages like cracks occur not only improves operational efficiencies, but also minimises the dangers associated with falling debris and provides insight into how safe structures should be built.

The IoT can also enable environmentalists to improve the air quality index in widely populated areas. By attaching devices to public transportation vehicles, IoT sensors can transmit air quality data from an entire metropolis. These insights give professionals the information they need to monitor and improve the quality of air, while managing and mitigating the future impact of pollution.

Leveraging the 0G network to harness the potential of the IoT

The applications for cities around the globe to harness the potential of IoT are endless. However, the value of IoT for urban areas can only be realised if the sensors are connected to a network that is suitable for cities – efficient, affordable and wide-ranging.

Municipal governments need affordable solutions, that prolong the lifespan of devices, due to limited budget and resources. IHS recently reported that, out of 38 US cities surveyed, their combined spending budget reached less than $1 billion.

Beyond costs, urban areas need coverage for IoT devices that spans the wide reach of an entire city. New York City and Tokyo, for example, each occupy more than 2,700 square miles that would require network coverage. 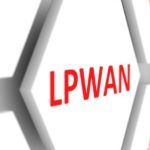 In this article, we’ll provide a guide to low-power wide area networks (LPWAN) and information on the three biggest players in the market, Sigfox, Ingenu and Semtech

A 0G network is an IoT connectivity solution that solves for each of these smart city adoption barriers. It connects billions of devices to the internet cost-effectively while consuming as little energy as possible to extend device battery life. A 0G network delivers smaller, concise pieces of information at intervals, over long ranges and without sacrificing quality, perfect for the simple messages required to power a smart city.

Through the IoT, municipal governments are able to not only improve the immediate quality of life for urban dwellers but also gather valuable data to create truly smart cities. With the 0G network, this effort can be done cost-efficiently, effectively and at scale. Through next-generation technologies, urban areas will be well-suited for the masses of people that will live in them. Today’s use cases only show a glimpse of what those innovations can do for the cities of tomorrow.