Skip to content
Home » Topics » AI & Machine Learning » Is Swarm AI the answer to fears over AI and jobs?

Is Swarm AI the answer to fears over AI and jobs? 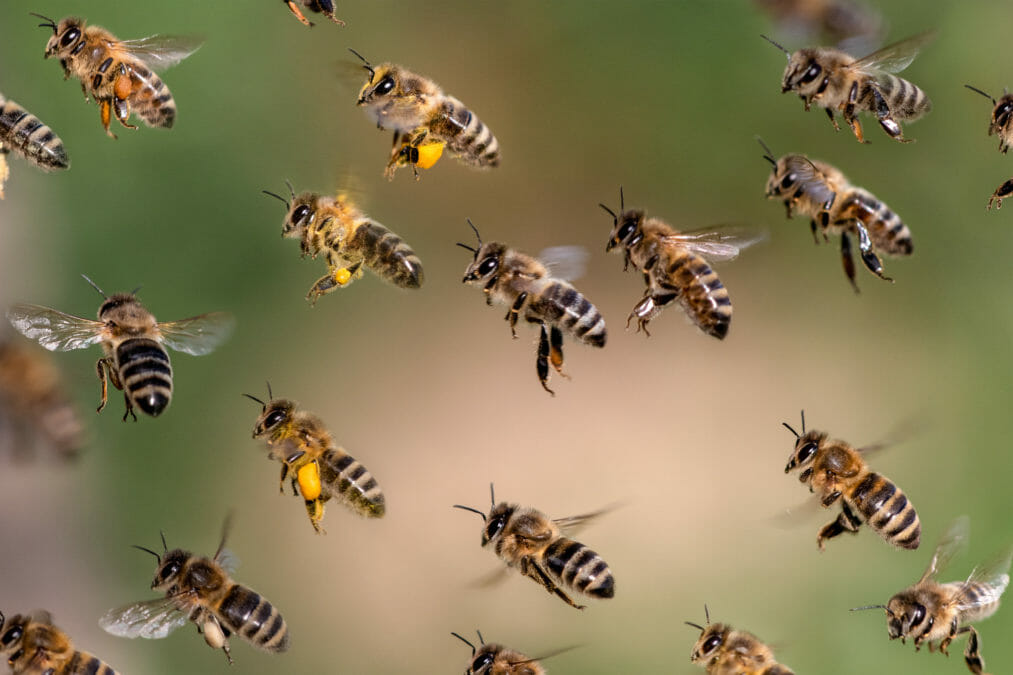 From Gary Kasparov to Elon Musk, the list of those who say AI needs to be applied such that it augments us, not compete with us, is long. Yet the supply of reports warning that AI threatens jobs doesn’t seem to have an end. On the other hand, a new report looking at a technology called Swarm AI may provide a much more benign fix. 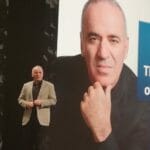 Swarms can be intelligent— there is no great insight here. Those who study Emergence understand this, from ant colonies to cities, great things can be achieved from simpler entities working together. Take as an example, a type of fish called shiners. These fish have a preference for swimming in the shade, but are not blessed with the greatest cognitive functions. It turns out that on their own, the fish are poor at finding shade. But in a large group, or shall we call it a swarm, this ability is transformed. By obeying two simple rules: swim slower when it is dark, and swim closer to neighbour, the swarm of shiners can display a collective intelligence that apparently bares no relation to the intelligence of individuals. It is not like the whole adds up to something bigger than the sum of the parts — the difference is far more radical than that.

Maybe then, Swarm AI can take individual humans, whom one would like to think are more intelligent than shiners, and create something truly insightful.

Compare this finding with the results of another study showing AI can match humans in disease diagnosis. It seems that AI is powerful, but in combination with humans, more so. But add to the mix, AI being used to help humans more effectively collaborate — and the end result could be formidable indeed.

In another recent study, business teams were tested on a standard IQ test using Swarm AI and were shown to increase their effective IQ by 14 points.

The latest study looking at Swarm AI, this time produced in conjunction with the California Polytechnic State University, found “AI technology modelled on biological swarms could be used to accurately predict which business teams would be high performing based on the personality of the individual members.”

94 business teams took part in the study. Each was subjected to a standard personality test called the Big Five Inventory (BFI). This test was administered two ways, either as a standard online survey or using Swarm AI. The Swarm AI technology enables teams to answer questions together in real time as a collaborative system that converges upon optimal combinations of their input. Standard BFI tests are currently the most common way that HR departments predict if teams will be high performing.

And that takes us to AI and jobs.

For as long as humans and AI working together can outperform the machine there is hope for us. 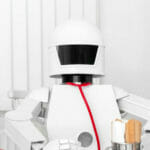 NHS and the promise of deep learning, in healthcare human machine collaboration is the key

The problem may relate to the gap between perception and reality.

In another study, this one carried out by Episerver ,700 B2B decision-makers were asked about their key expectations. No less than 36% said they were planning to adopt personalised content for their websites. 82% of B2Bs agreed that they will use AI to personalise customer experiences online in the next three years, making for more intelligent experiences for all.

Here is the rub: 60% of B2B brands are likely to use AI to replace human workers for marketing functions by 2022, found the study.

But are they fretting needlessly. Recently, Guy Kirkwood, chief evangelist at robotics process automation company, UiPath, told Information Age, that “one of the big myths of automation is that it replaces jobs, it doesn’t. Most organisations go into automation because they want to reduce head count, that’s what they base their business case on and they are all wrong, that doesn’t happen.” 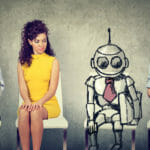 Then again, if we add swarm intelligence to the mix, while simultaneously allowing AI to enhance humans, then actually, the future looks altogether more rosy.