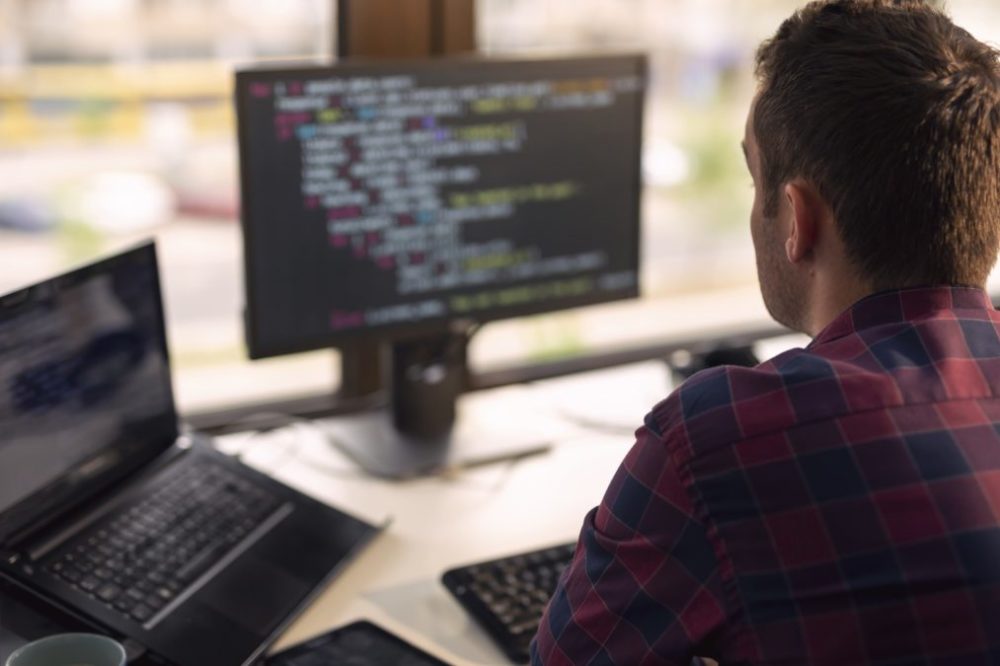 Old technology can sometimes seem a little laughable. Remember the screeching dial tone you had to listen to when you wanted to connect to the internet? Or when telephones had to be connected to a wall before you made a call? Hilarious, isn’t it?

Well, it’s no laughing matter if you are a developer. According to new research from Stripe, many developers feel their precious and limited time is being wasted in order to patch old systems and fixing bad code. Furthermore, nearly 7 in 10 of developers in the UK say that outdated technology systems are holding their businesses back.

In fact, it’s no laughing matter for the anybody, as the research also warns if businesses don’t better leverage their developer’s time more effectively, British GDP could take a £76 billion hit over the next 10 years—and £2 trillion off global GDP.

The issue relates to the shortage of developers globally. Just over a decade since the financial crash, business leaders are now ranking access to develop talent as a bigger constraint in their businesses’ ability to grow (53%) than access to capital (52%).

Competition for developer talent is intense, with 68% of respondents saying that their organisation faces challenges in hiring them. This problem is most noticeable in the UK, with respondents claiming that the developer workforce at their companies has dropped by nearly a quarter (23%) over the last five years, the sharpest drop in comparison to the other countries surveyed.

Iain McDougall, Stripe’s UK Manager, commented: “The role of technology within an organisation has changed significantly, going from a nice-to-have to now being a business-critical function. With 77% of UK businesses now considering themselves a technology company—no matter what industry they are in—developers have undeniably become some of the most important people in the building for any business.”

“And yet, as this research shows, barriers do currently exist in many businesses to how much time and freedom IT leaders and developers have to innovate in the face of ageing infrastructure and a shrinking talent pool. If this issue were to be addressed, it has the potential to significantly benefit the UK, and world economy, and secure the UK’s position at the forefront of global tech innovation.”

According to the research, companies with executive tech leadership make better use of developer time. Globally, 48% of developers say that they have a great deal of influence in their companies when they have tech leadership, such as a CTO. Unfortunately, in the UK, this drops to 37%, indicating that the strategic importance of developers and tech-focused staff to a company’s future is not being recognised at the highest levels.

McDougall concluded: “Change is on its way. As organisational barriers to developer empowerment slowly erode, and more developers begin to get a seat at the executive table, innovation and digitisation will become business as usual, and the UK will begin to reap the benefits of some of the €2.5 trillion gains that have been forecast as a result of digitisation across Europe.”