Tomorrow’s IT prodigy is bright, big idea-ed, and boldly female 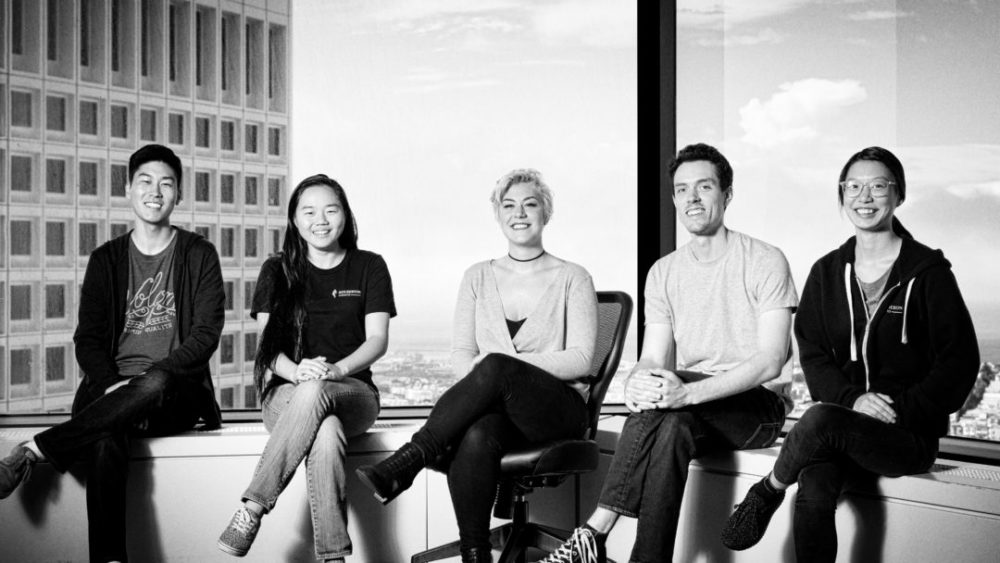 “We’ve forged her in fire, we’ve challenged her with constant change!”, chant the San Fran team at Scality, the global cloud and object storage innovator. They want the world to know about the
talent and verve of one of its many young female software developers, Jianqin Wang. Jay, as she is known to her colleagues, is the IT professional of the future: she is bright, big idea-ed, and boldly female. But as a young woman in the space today, she is still somewhat of a novelty.

We are at a moment when the tech industry is bubbling with fresh blood, and start-ups compete with giants. The marketplace is making way for new players from a variety of backgrounds, lending tech innovation across every sector. Yet, variety, it seems, does not equate with diversity, at least not in the social sense of the word. According to the Women in IT Awards, “The percentage of female IT leaders remains at 9%, a figure that has changed very little in the past few years despite one-third of organisations claiming to have diversity initiatives.” Thankfully, the organisations with the soundest acumen are working to break down barriers by addressing the problem at the source. These are the kind of employers that provide diversity initiatives in the form of school education, encouraging young men and women to select subjects like software engineering. The kind that are also aware that gender stereotypes instilled at a formative age are in desperate need of a rethink.

Historically, the technology industry has been one dominated by men, bar a blip in the early 90s in the US when the percentage of women in computer science reached 36%. It seemed then that a revolution was on the horizon. Yet it never fully came to pass, and today women represent only 18% of workers in the field. In the last few years, however, broader pro-diversity campaigns like This Girl Can and #MeToo have galvanised communities of women to find a clear path to change.

Ironically, the success of both has been largely down to new technology. With stakeholders ranging from government bodies to the Football Association (FA) to new mums, the success of This Girl Can was no mean feat. But it managed to get 1.6 million women exercising on the back of a 500,000-strong social media community, 660,000 tweets, and a 90-second video spot viewed more than 37 million times on Facebook and YouTube alone.

Likewise, the #MeToo campaign is recognisable for its signature hashtag, a symbol of its social media roots. Of course, while these movements do not address the absence of women in technology, they can act as an agent of change across the board. They can bolster the mission of organisations like Girls Who Code, the non-profit dedicated to closing the gender gap in technology by “teaching girls computer science, bravery and sisterhood”. It is a matter of invigorating the female tech community, encouraging the industry’s patriarchal history to fade out steadily.

Scality’s Jay may have all the classical qualities of someone who appreciates and achieves success very young: she is smart, responsible, persistent in the face of challenge. But like her female colleagues who have shown much promise in their early years at the organisation, there must be some additional factor that has set her apart in the eyes of her employer. She had always wanted to be an artist, but went on to develop trailblazing technology for Zenko, the company’s multi-cloud controller that ingests metadata for objects written natively to the cloud, while enabling search and data lifecycle management. Perhaps her idea of creativity and expression was never bound up in conventional notions of what these may be. Moreover, her idea of IT was never bound up in those gender stereotypes instilled in many from a young age.

The message to young women entering the tech industry right now, and to girls in their formative years, should be one of encouragement. Employer education initiatives alongside social media campaigns are shaking up the status quo and sending out this message. By continuing such effective efforts to close the gender gap today, we may find the most promising IT professionals of the future.