IT pros lead the way in retirement planning 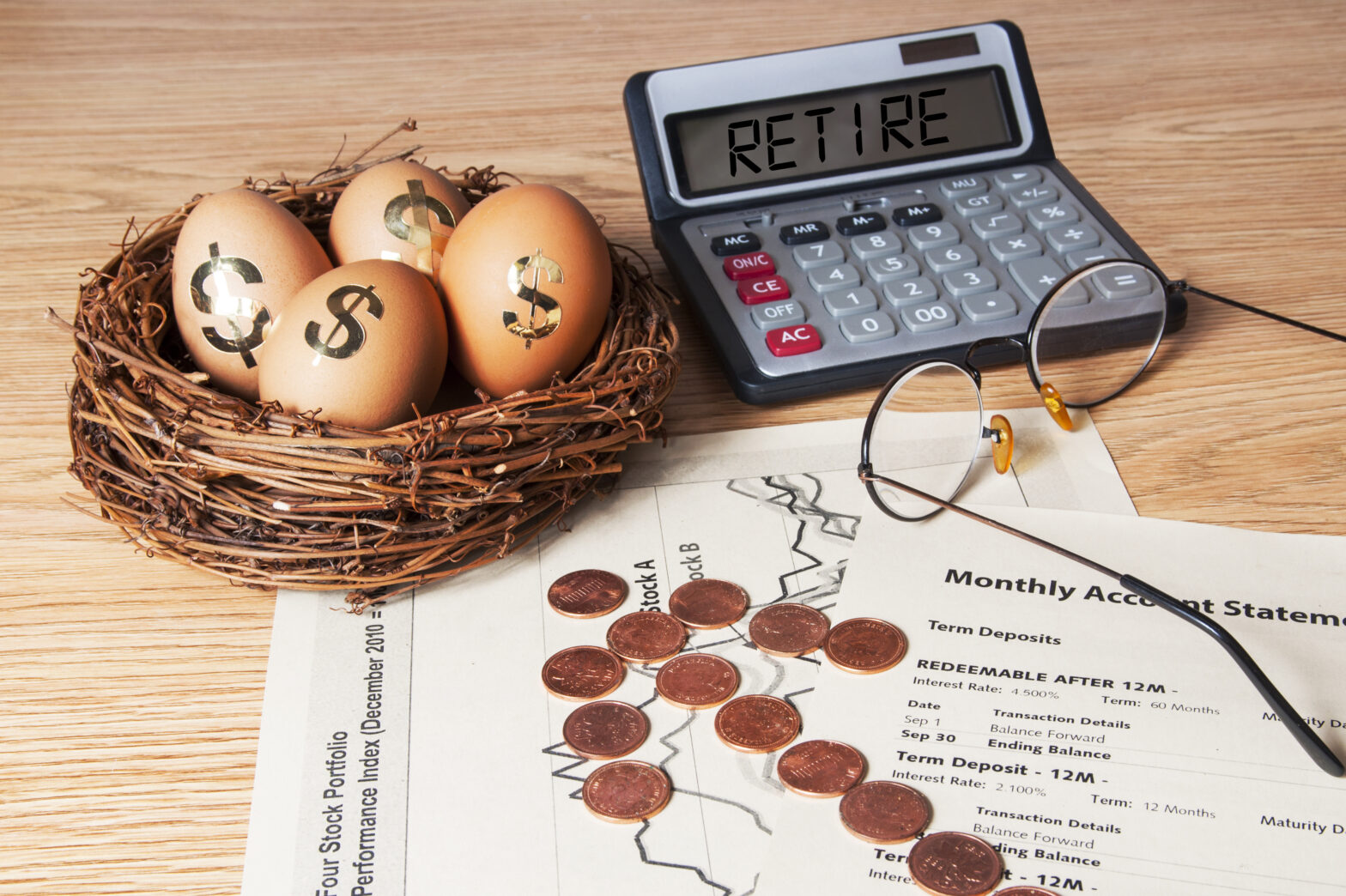 Nearly a quarter of IT professionals are now financially on track for the retirement they aspire to have, according to research.

This is a significant lift since April 2015, rising from 16% and is now almost double the UK average of 12%, the study by Aegon UK found.

Since the introduction of the pension freedoms a year ago, nearly 105,000 more IT workers are on track for the retirement they want.

In fact, 28% of IT professionals are saving more into their retirement pot as a direct result of the pension freedoms alone.

These are encouraging signs for pension savers in the IT sector, who contribute on average £357 to their pension a month – £147 more than the average across all professions and the third highest contribution level of all professions in the survey.

Workers in this sector are also far more engaged with their pension savings compared to the UK average.

>See also: 1 in 6 IT pros admit to hacking – and 28% knowingly circumvent security policies

More than a third (37%) have checked the performance of their retirement savings within the last six months, while a similar number (34%) have taken steps to review their plans for retirement. This is up on the UK average of 24% and 22% respectively.

These factors have all contributed to the IT sector having the second highest average readiness score, just behind the scientific services sector.

In addition, IT professionals have become more realistic about the level of retirement income they expect to receive. Average retirement income aspirations within this sector have fallen by £1,100 – from £50,000 in April 2015 to £48,900.

However, considering the professionals surveyed within the IT sector earned an average salary of £48,000 annually, it’s perhaps unrealistic for them to expect £900 more a year in retirement.

Additionally, to receive a retirement income of this size, IT professionals will need a pension fund of more than the £1million lifetime allowance that is allowed by the government. It would also be a big challenge based on their average monthly contributions.

“IT professionals are leading by example, with nearly a quarter of them now on track for the retirement they want,” said Steven Cameron, pensions director at Aegon UK. “Across the sector, this means nearly 105,000 more people have improved their saving behaviour, or changed their aspirations for retirement.

“However, IT professionals still have a long way to go – 77% of them are still falling short of their retirement targets. For a start, they need to become far more realistic about their income ambitions in retirement. Currently they are reaching for the stars and expecting to take more in retirement than they currently do in their careers.