IT salaries surging due to software expertise demand 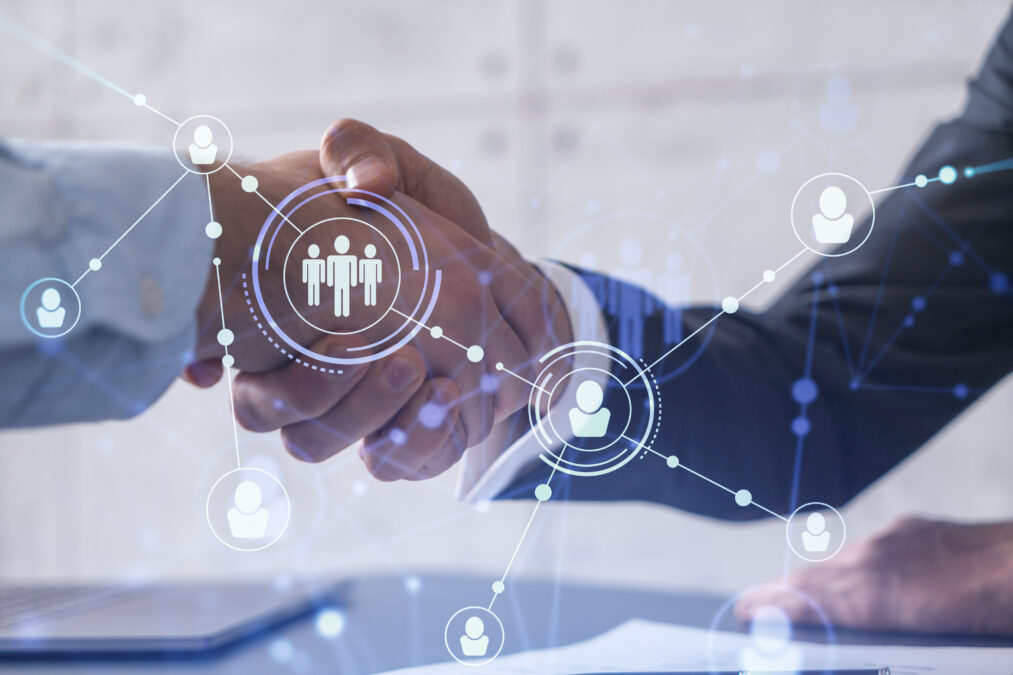 Demand for software expertise is outweighing supply, leading to IT salaries being 64 per cent higher than the UK average pay, according to hackajob research

Though budgets for other areas of operations are being cut back, employers in sectors ranging from education to finance are fighting to recruit the best technology experts, according to the first annual Marketplace Monitor report from tech recruitment specialists hackajob.

The prioritisation towards top software talent across multiple industries comes despite recession fears, and hiring freezes among big tech corporations such as Google.

Such competition in the evidently vibrant UK tech job market has led to 46 per cent of UK tech job candidates turning down offers due to already accepting roles elsewhere.

The number of workers in computer programming has doubled from 209,000 to 418,000 in the last decade, as the national tech scene embarked on a journey towards a $1tn valuation, which was achieved earlier this year.

Six figure salaries along with bonus schemes continue to be commonplace according to the research, with Manchester, Birmingham, Bristol and Leeds growing in favour as UK hubs alongside London.

While buoyant, the UK tech job market remains short of talent, pointing to a need for massive expansion in education, training and job progression to develop tech skills for the future.

“As the demand for technical talent continues to rise, not enough is being done to create the talent of tomorrow,” said Mark Chaffey, CEO and co-founder of hackajob.

“Every company is now a technology company — whether that’s a retailer looking to sharpen its online offering, a bank boosting security in its back office or a football team pursuing better performance data. If the UK is going to compete it needs to help people get the training they need to join the continuing tech revolution.”

Meanwhile, those who already have the skills required are being selective in the roles they choose — startups, for example, are increasingly having difficulty recruiting staff as candidates, particularly females, opt for the security of more established enterprise-level companies.

While UK tech organisations are doing more than ever before to hire more diversely, including searching further afield for female tech talent, it was revealed that male tech talent remains overwhelmingly hired solely in the UK.

However, whilst wages are rising at a pace across the sector, women are still asking for less money than men — £57,000 is the top desired salary for women compared to £65,000 for men — demonstrating a persistent gender pay and status divide.

Chaffey commented: “We know that the world of tech shapeshifts at an exponential rate but some things are clear: there is still work to be done to support the expansion of talent in order to create a truly diverse and inclusive workforce.

“The next 12 months will be vital in addressing the gender pay gap with dedicated strategies needed to achieve this. Encouraging more companies to hire regional talent, as opposed to hyperfocusing hiring in London, and offering clear progression plans is needed to continue to attract more diverse tech talent.”

Hackajob surveyed thousands of UK jobs, including global remote hires, to understand technical talent, and the accompanying hiring trends over the past 12 months.