Skip to content
Home » Regions » EMEA » IT worker in London? Here are 5 UK cities where you could be earning more money

IT worker in London? Here are 5 UK cities where you could be earning more money 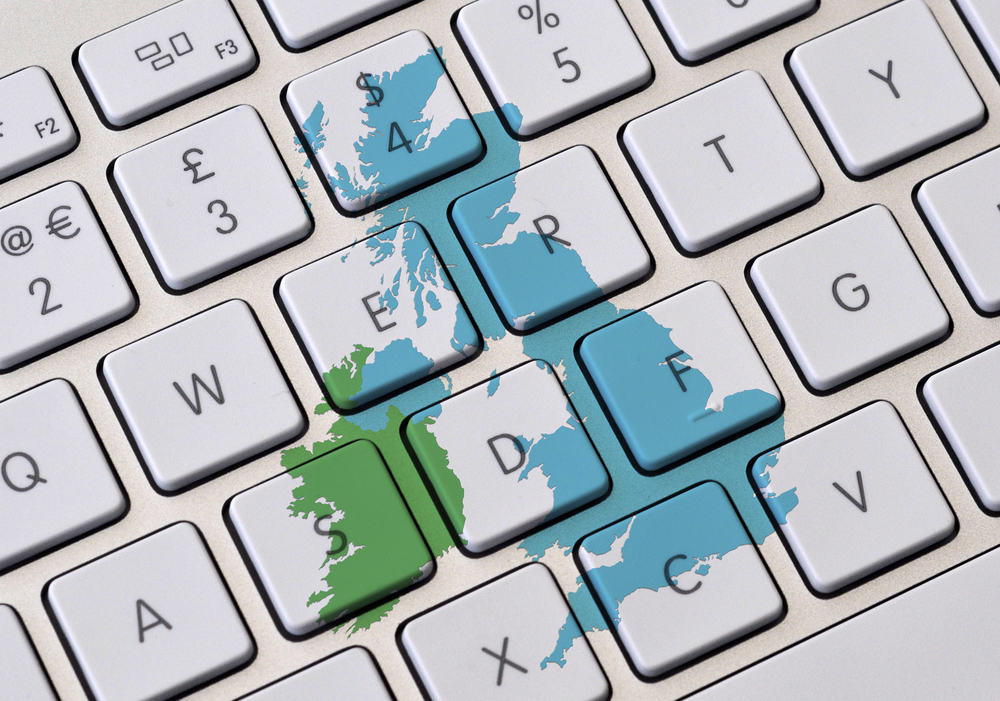 'We believe the UK is the best place to start and grow a digital business. We connect, We inform, We advance.' – So says the homepage of Techcityuk.com, the spectacular hub at Old Street in London.

Anything but old, this burgeoning ecosystem of researchers, academic institutions, companies and investors is probably one of the most exciting digital communities in the country. With public and corporate partners including Greater London Authority, Mayor of London, John Lewis, EE and many more, surely this is the place to be for the IT millennial?

Maybe, but London is not the centre of the universe (although your friends who live there will insist otherwise). For all its attractions the price of living, particularly property, negates many of those positives. So here are five UK cities that you should consider as alternatives to the capital.

Take a look back at the Tech City website and you’ll see that one of the most prominent Education partners is the University of Cambridge Judge Business School, a centre for many of the most talented people in the country.

> See also: Beyond tech city: how to run a successful tech business if you're not in London

The average wage in the city is now £36,000 per year and according to the Cambridge News employers are struggling to find the correct calibre of talent to fill their vacancies, with international investors moving in to take advantage of the academic and entrepreneurial skills on offer.

This is the city responsible for the Raspberry Pi, Abcam, and many other life-changing devices and ideas created by talented, well-paid people.

Related: 12 of the most exciting tech companies in Cambridge

Up the A1 from Cambridge is another attractive Fenland option. Did you know, for example, that Peterborough recently became the UK’s first Gigabit City, capable of broadband speeds of 1,000Mbps for businesses and public sector sites?

The average wage in Peterborough might be behind its more illustrious university city but it is worth considering that 29 of the top 100 companies driving the growth of Cambridgeshire are based in Peterborough. Despite the average wage being lower than the county average the IT scene is flourishing, with companies such as Ideal World and insurance giant Comparethemarket.com leading the way – find out more about careers at the latter here.

According to Techworld more than a quarter of the latest technology jobs – 28% – are advertised in cities outside London. One of the prime hotspots for the IT sector is Birmingham, which has an average wage of £39,733, around £11,000 below the average wage for similar roles in London.

The tech scene is thriving in the Second City, with a 'Big City Plan' aiming to expand the city centre into a chain of hubs to promote and accelerate start-up businesses. More than 16,000 new businesses were created in 2013 alone, according to the Guardian.

A search on LinkedIn for marketing jobs shows Manchester to boast the highest number of vacancies after London, with more than 650 roles. Indeed, MediaCom, the Campaign Media Agency of the Year and the Media Brand of the Year in the Drum RAR Top 100 list, has a strong base in Manchester – alongside other offices across the world. It’s also picked up 35 nominations in the Festival of Media Global Awards.

Other opportunities include Royal London which is creating an additional 450 new jobs in Wilmslow to cope with government pension reforms.

This is another city with a burgeoning reputation for IT and technological advancement, which was not hurt by the opening of the Bristol Technology and Engineering Academy in 2013.

Partners of the scientific establishment include UWE, GKN Aerospace, and AstraZeneca. Another partner is Rolls Royce, which is also creating a composite technology hub in the city by 2019 for the creation of fan blades and fan cases.

Sourced from experts at Compare the Market's tech team