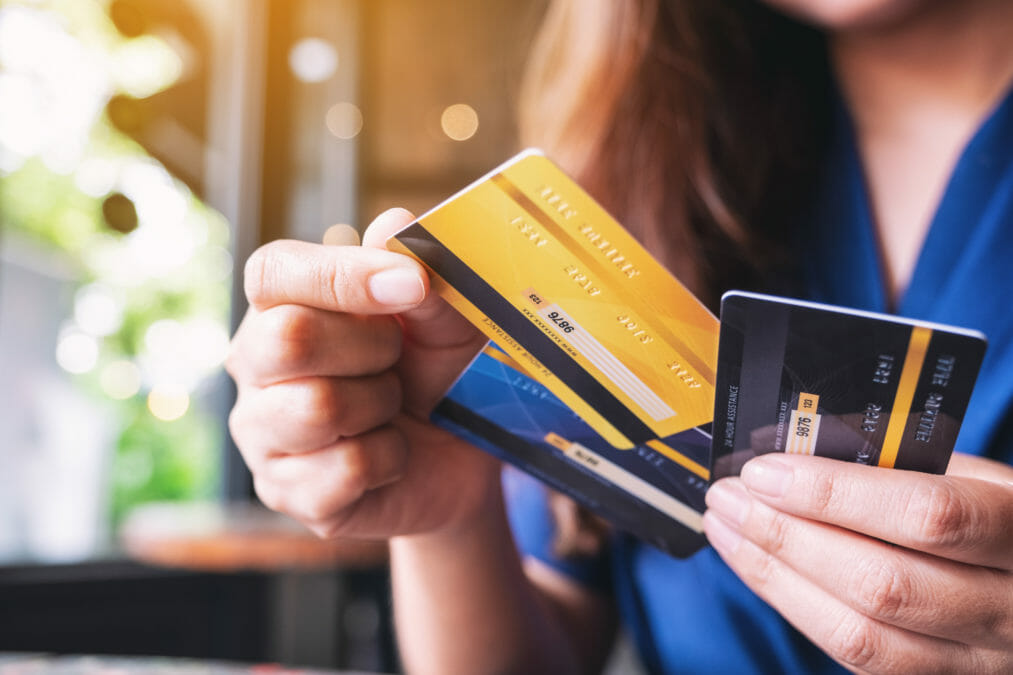 The cards can be reloaded by users at any time, and are quicker and more secure compared to traditional food banks.

Distributing organisations, which include government bodies and non-governmental organisations (NGOs), can implement predefined rules regarding usage of the funding.

All funds are to remain under the distributing organisation’s control until they are transferred to a merchant in exchange for goods or services.

The Municipality of Milan, which governs around 1.3 million citizens, is the first authority to adopt the Soldo Care cards, and the scheme as a whole is set to distribute €400m from the Italian government’s Solidarity Fund.

“We chose to partner with Soldo as it provides a simple solution for us to distribute funds to those in need,” said Michele Petrelli, Director of Social Policy at the Municipality of Milan. “The cards can be used in a wide range of shops, large and small retailers, and we are able to reload the cards with funds, as needed, at no cost – which is imperative during this time of crisis.”

So far, 20,000 families in Italy have received financial assistance via the scheme, which Soldo brought to market in a matter of weeks.

A change in infrastructure

Soldo’s infrastructure has shifted in order to accommodate Soldo Care and configure the platform to suit the needs of municipalities throughout Italy.

“Italy was the first European country to enter a state of emergency, and with offices in Milan, we at Soldo experienced the societal impact first-hand,” said Carlo Gualandri, CEO of Soldo. “Traditional food stamps and regular prepaid cards are often too slow and cumbersome to be effective during a crisis such as this.

“Soldo’s infrastructure is agile enough to be rapidly adapted to the needs of local authorities. As the pandemic continues to unfold, and hits other nations hard, we want to use our technology in every way possible to support authorities to assist those most in need.” 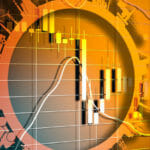 Digital transformation in the financial industry: Driven out of necessity

Digital transformation in the financial industry is born out of changing consumer demands and the threat from challenger banks. Read here

Soldo in the UK

Formed in 2015, Soldo also has partnerships with charity, health and government organisations in the UK, including the NHS and Age UK, which also serve to aid vulnerable people.

Matt Ward, management accountant at Norwich-based food bank Soul Foundation, commented: “We provide free meals for the vulnerable in our community. Since the outbreak started, demand has increased hugely, and we’re aiming to provide up to 130,000 meals per month.

“With Soldo, we can make sure they get access to critical goods and services faster and more efficiently.”