Google has killed off PageRank 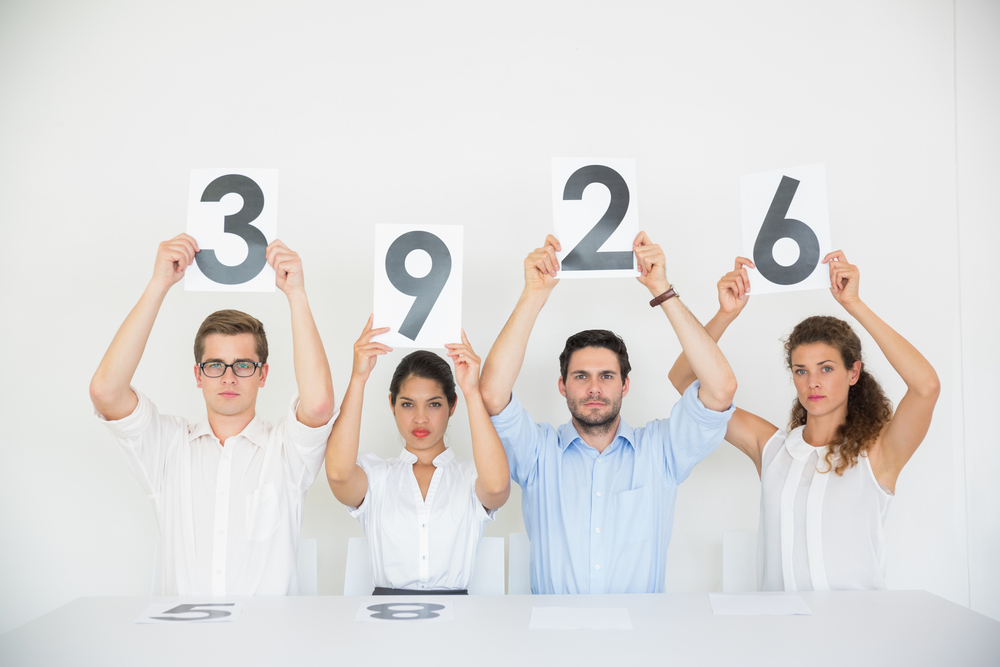 This week, Google confirmed that it is removing PageRank from its Toolbar, so that in the next couple of weeks the 0-10 will figure no longer be visible to anyone except Google itself.

PageRank is Google’s system of counting link votes and determining which pages are most important. The scores are then used with many other factors to determine if a page will rank well in a search.

Once obsessed over by webmasters, the metric’s demise marks the final death knell for the old era of search engine optimisation (SEO).

> See also: Five steps to optimise your website for mobile

Google will still use PageRank data internally within its ranking algorithm, but SEO managers will no longer be able to see the numeric rating. While Google has been phasing out this approach to ranking for the past few years, stripping it from its browsers and not updating scores, it will no longer be so important.

But what exactly does this mean for the internet as a whole, and the companies that do business on it?

Although it has only ever been just one part of Google’s page ranking system, PageRank once shaped the web. Making the metric visible ushered in a whole market of link brokering whereby people dropped link spam eveywhere, including blog posts and forums, in an attempt to chase higher scores. It saw the rise of annoying emails with pitches to buy links and ‘link farms’ that tried to artificially gain links.

Google once positioned links as votes cast by the ‘democratic nature of the web’- but the web is changing.

Thankfully for everyone, machine learning and UX are becoming more integral components of search ranking algorithms. The focus is, as it should be, on the content of sites.

You no longer need a lot of text or links to rank well. Instead, sites are rewarded for being good quality, trustworthy, user friendly and social, and many obsolete SEO practises should finally be put to rest.

As blogger Danny Sullivan for Search Engine Land writes, the link brokerage economy is not going to die out completely any time soon. But the end of viewable a PageRank should provide a more level playing field for companies to compete online.

> See also: Websites will now be penalised in Google’s search rankings if they are not mobile friendly

‘The absence of PageRank scores may cause some to seek alternatives, estimates from third parties about how authoritative pages might be,’ sayd Sullivan. ‘These remain, of course, just guesses. Only Google itself knows the actual PageRank score for a page – and as can’t be said enough, the score alone isn’t the only thing that determines if a page ranks well.’

‘In other words, don’t fixate on scores, either Google’s scores, for the remaining few weeks they’ll be around, or third-party scores. For some, they can be a useful way to focus. But for too many, they can become an obsession that pulls away from other types of SEO work that can be done.’