Skip to content
Home » News » Releases & Updates » Jeff Bezos to step down as Amazon CEO: What next under Andy Jassy?

Jeff Bezos to step down as Amazon CEO: What next under Andy Jassy? 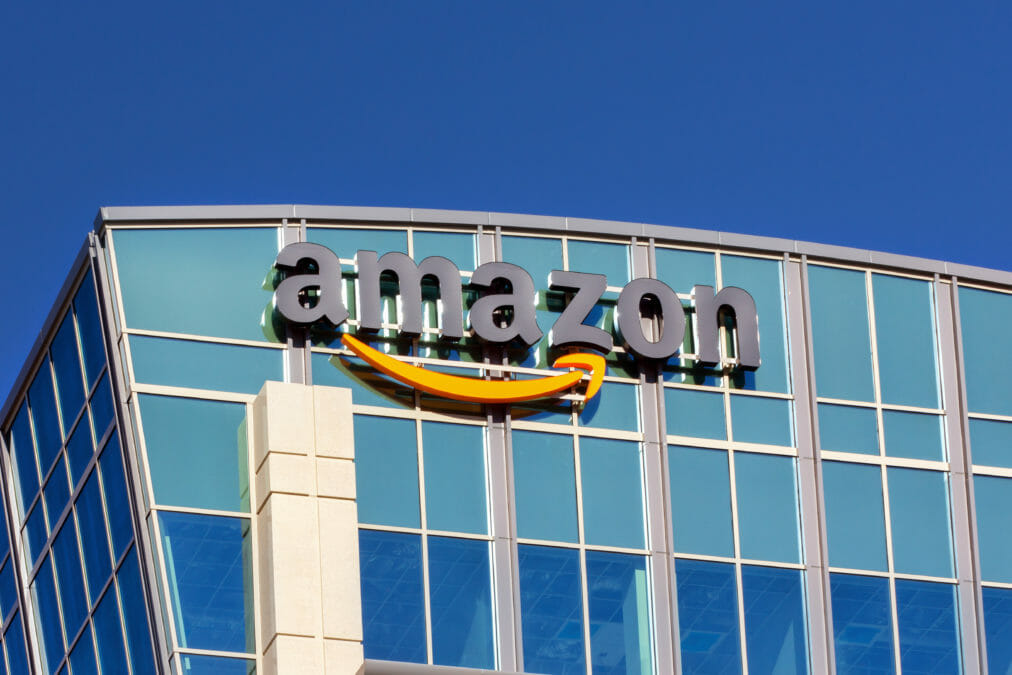 From the end of his tenure as Amazon CEO, Bezos will transition into the position of executive chairman, in a move that he said would give him more “time and energy” to focus on other business ventures.

Bezos’s pending resignation came as Amazon announced sales totalling over $100 billion for the first time during its latest earnings call, as well as a doubling of profit, rising to $21.3 billion.

“Being the CEO of Amazon is a deep responsibility, and it’s consuming,” said Bezos in a letter to Amazon staff.

“When you have a responsibility like that, it’s hard to put attention on anything else.

“As Exec Chair I will stay engaged in important Amazon initiatives but also have the time and energy I need to focus on the Day 1 Fund, the Bezos Earth Fund, Blue Origin, The Washington Post, and my other passions.”

Under Bezos’s stewardship, since he founded the corporation in 1994, Amazon has amassed $185 billion, as it transitioned from its beginnings as an online bookstore, to the retail and cloud giant it is today. 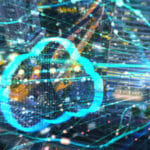 Jay Keshur, chief operating officer and co-founder at Appvia, explores how the CTO can become the enterprise’s driving force in the shift to the cloud. Read here

“Jeff Bezos has long been synonymous with the Amazon brand,” said James McQuivey, vice-president and principal analyst at Forrester. “And with good reason; it was his baby and has been his passion from inception. But every founder, no matter how successful, must eventually hand over the reins and Bezos has curiously chosen the middle of a pandemic to do it.

“Perhaps he had this transition planned earlier and delayed it due to the pandemic, or perhaps he realises that whoever leads the company past the pandemic will rightfully be seen as the leader for Amazon’s next phase.

“Either way, the goal is to avoid a handoff like when Bill Gates chose Steve Ballmer, who did not successfully transition Microsoft into a new era.”

The notion that AWS CEO Jassy would succeed Bezos has been long expected, with Jassy vying for the position of heir-apparent alongside retail head Jeff Wilke, until Wilke announced plans to retire last year.

In his latest announcement, Bezos said of Jassy: “Andy is well known inside the company and has been at Amazon almost as long as I have. He will be an outstanding leader, and he has my full confidence.”

“That Andy Jassy has been handed the top job at Amazon shouldn’t be a surprise,” said Paul Miller, principal analyst at Forrester. “He’s been at the company almost 25 years, and spent time shadowing founding CEO Jeff Bezos before moving to the fledgling cloud division, AWS.

“He’s grown AWS to its current position as the biggest provider of public cloud infrastructure on the planet, and a significant driver of Amazon’s profitability.

“AWS’ numbers and growth trajectory are a testament to Jassy’s ability to combine proactive leadership with getting out of the way and letting bright people build smart things.” 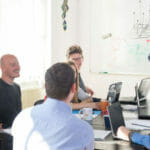 How can tech leaders take people with them on their digital transformation journey?

Reacting to the decision to have Jassy take the reins, Lauren Nelson, vice-president at Forrester, commented: “This decision shows faith in the internal leaders to carry the company forward. Other companies have often opted to replace leadership as they reached larger scale with more seasoned leadership. Amazon has most notably kept Jassy for over 20 years.

“This announcement comes at an interesting time. Amazon gained significant revenue amid the pandemic – both for its eCommerce site and in cloud platform revenue has companies leaded on cloud to adapt during the pandemic.

“But this new era of prosperity may be short lived as the company may face significant new regulation and organisation upheaval. Given the amount of change ahead, this move shows some stability as an organisation to navigate the waters ahead.”

The rise of the cloud CEO

The appointment of Jassy as CEO is the latest in a number of cloud leaders that have taken on the top job at major corporations, with Amazon following the lead of Microsoft and IBM.

According to Todd McKinnon, CEO and co-founder of Okta, the likes of Jassy, Microsoft CEO Satya Nadella and IBM chief Arvind Krishna all being appointed is a sign that we’ve entered “the era of the cloud CEO”.

“This expertise helps companies build a recurring revenue model that is crucial in serving today’s digital-first customers. In a market where consumers not only want instant gratification, but also want to rent, not buy — being a SaaS expert is invaluable.

“Secondly, cloud CEOs also better understand the decision-making around “build, buy, partner” and strategically approach innovation in both technology-focused and business-friendly ways. They recognise the signals of disruption and know how to react quickly to market shifts. Cloud leaders like Andy Jassy have already led the massive shift from on-prem to cloud and understand how systemic shifts can affect every type of business.