Joel Gurin to speak at SDx Symposium in London 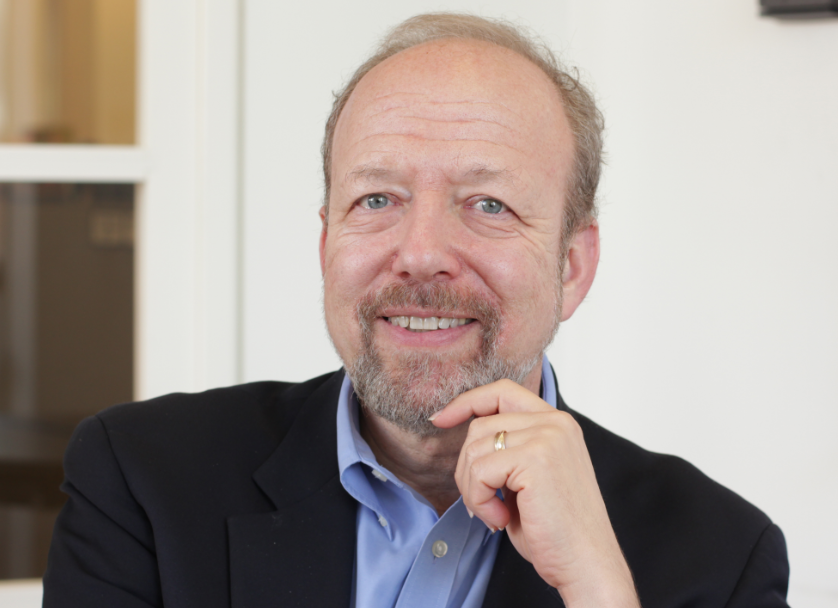 Joel Gurin will speak at the UK’s first software-defined data centre (SDDC) event, SDx Symposium, which is taking place on May 15 at London’s Langham Hotel, it has been revealed.

A Harvard graduate and award-winning science journalist, he is currently senior adviser at New York University’s GovLab, where he is project director of the Open Data 500, the first major study of how open data is being used in the private sector.

Gurin will tell attendees of SDx Symposium that for datasets to be used effectively, businesses need an open networking approach that allows big, open data to be easily accessed and often used together with proprietary datasets for maximum value.

He joins a prestigious set of speakers at the conference, which also include the chief technologist at HP’s UK enterprise group, Clive Freeman, Ovum principal analyst Roy Illsley, and the Open Networking Foundation’s Gerry Feeney.

Bringing an end-user perspective to the event will be Steve MacPherson, CTO of Oscar-winning VFX firm Framestore, and Keesup Choe, CEO of big data company PI, who will both share their early-adopter stories of deploying software-defined infrastructure.

Analysts have queued up to champion the software-defined data centre (SDDC) as the next big thing, while vendors have raced to have their voices heard as a leader in this growing field.

The SDDC basically extends the premise of virtualising servers, and wrapping them with highly automated software, across an organisation’s entire infrastructure. Thus moving from the traditional model of managing infrastructure, to one of automating infrastructure and delivering IT as a service.

While the technology is now available to do this, challenges remain in the areas of user awareness and people-process, and contrasting opinions around the technology have created confusion.